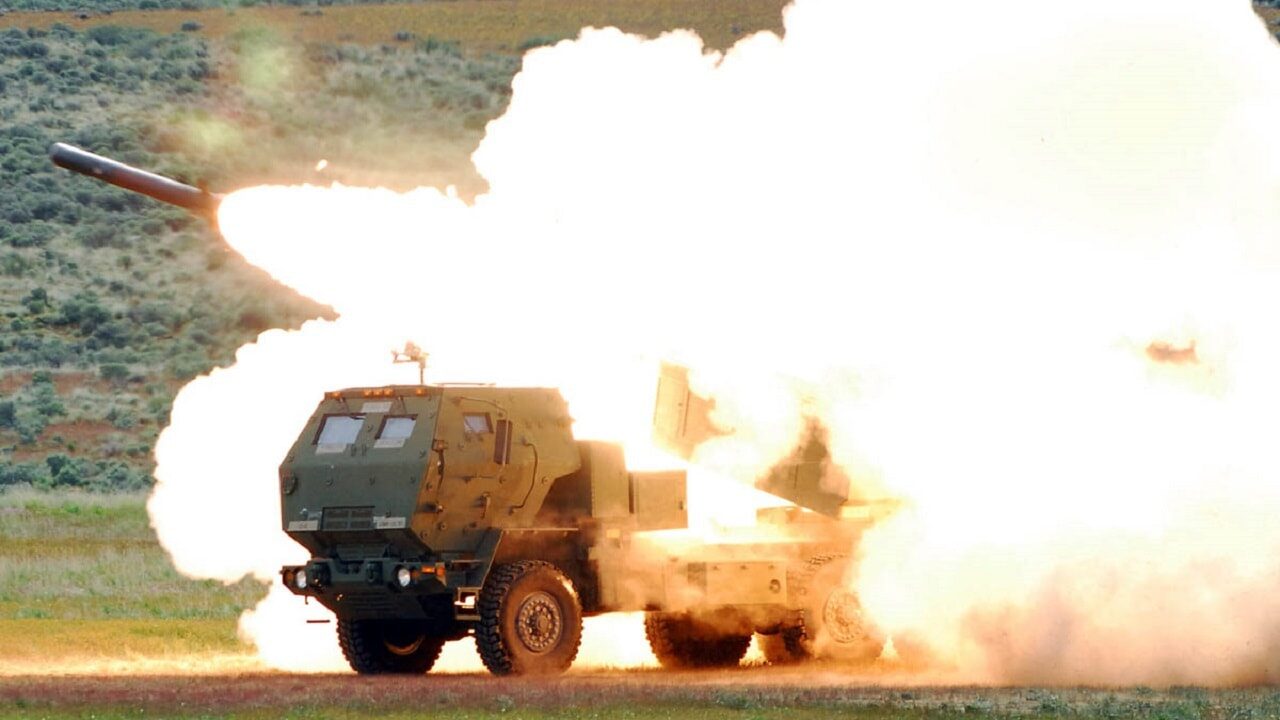 Known as HIMARS, the M142 High Mobility Artillery Rocket System is a highly mobile rocket launch system – essentially, a rocket pod attached to an M1140 Army truck. Capable of firing either 227mm GMLRS rockets, or 610mm ATACMS missiles, the HIMARS system is an affordable way to bolster an army’s firepower. While developed by the United States and deployed mainly in the Middle East, the HIMARS is currently making a name for itself in the Russo-Ukraine War. The Ukrainians, who received upwards of sixteen HIMARS systems from the Americans, have used the weapon to successfully destroy Russian targets. And now, the Ukrainians are building decoy HIMARS to absorb Russian attention and artillery.

“Ukraine has fielded a fleet of fake High Mobility Artillery Rocket Systems, or HIMARS, to trick Russia into firing its precious long-range missiles at worthless decoys,” Dan Parson wrote for The Drive. “Those decoys draw Russian attention and fire away from the 16 HIMARS systems currently on the frontlines in Ukraine.”

According to the Washington Post, the wooden HIMARS decoys have attracted as many as 10 Russian Kalibr missiles. As the Russians generally rely on unmanned systems to find and identify targets for their artillery, the wooden HIMARS have been particularly effective. “A decent decoy, situated and camouflaged as an actual HIMARS would be deployed, is almost indistinguishable from the real thing to Russian targeting drones and satellites that provide information to Russian warships carrying cruise missiles in the Black Sea,” Parson wrote. “The Ukrainian decoys are made out of wood but can be indistinguishable from an artillery battery through the lens of Russian drones, which transmit their locations to naval cruise-missile carriers in the Black Sea.

The Russians are eager to strike HIMARS systems because the HIMARS system has been so effective at destroying Russian targets. To the Russians, the HIMARS is “like a VIP target,” a Ukrainian official told the Washington Post. The Ukrainian use of decoys is an example of the asymmetrical tactics the outgunned, outmanned military relies on to survive against the larger, stronger Russian force. In addition to the decoy HIMARS, “in recent weeks, Kyiv’s operatives have blown up rail and electricity lines in occupied Russian territory, detonated explosives inside Russian arms depots and assassinated suspected collaborators,” the Washington Post reported. But Ukraine is still highly dependent on Western-supplied conventional weapons like the HIMARS. 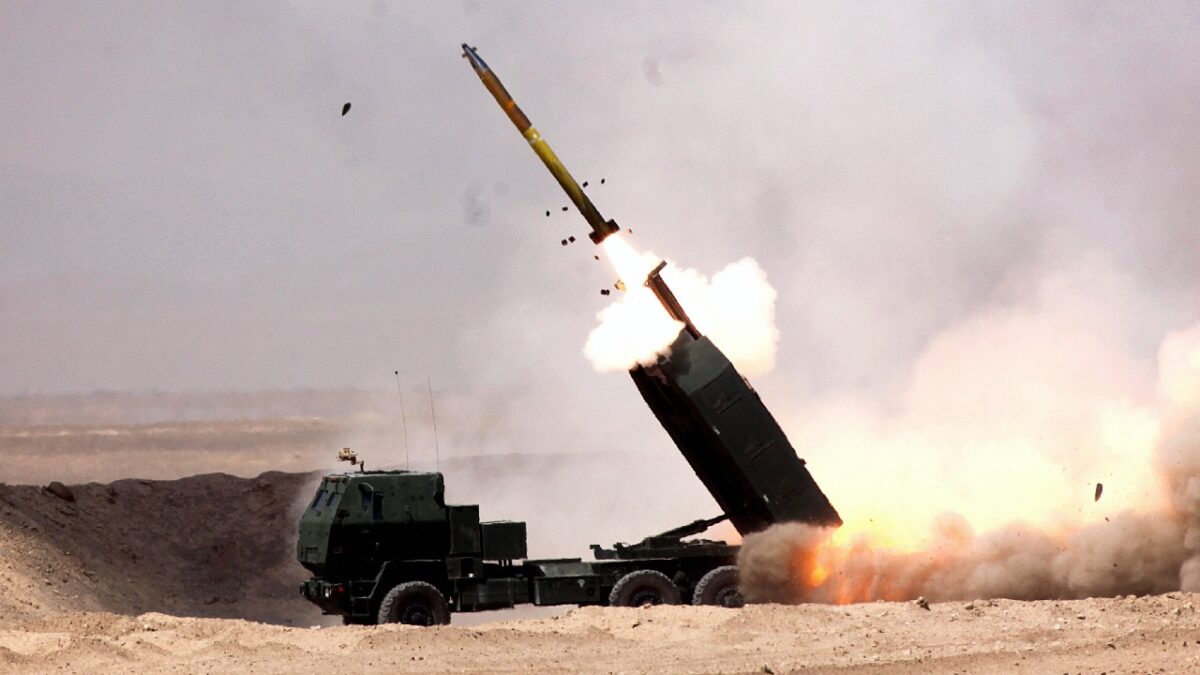 “The lengths to which Ukraine has gone to protect Western-supplied rocket systems underscore their importance on the battlefield,” the Washington Post reported. “The systems are credited with blunting Russia’s advance in the east and south by giving Ukraine the ability to strike from 50 miles away, laying waste to hundreds of high-value Russian targets, including supply lines,  arms depots and logistic and support hubs.”

Russia themselves have used decoy and deception tactics – they even have a word for such techniques: “maskirovka.” Russia, for its part, has used inflatable decoys of S-300 SAM missile batteries. The most famous example of maskirovka comes from World War II when US war planners created an entire “ghost army,” complete with fake tanks, trucks, and airplanes in an attempt to fool Nazi Germany. 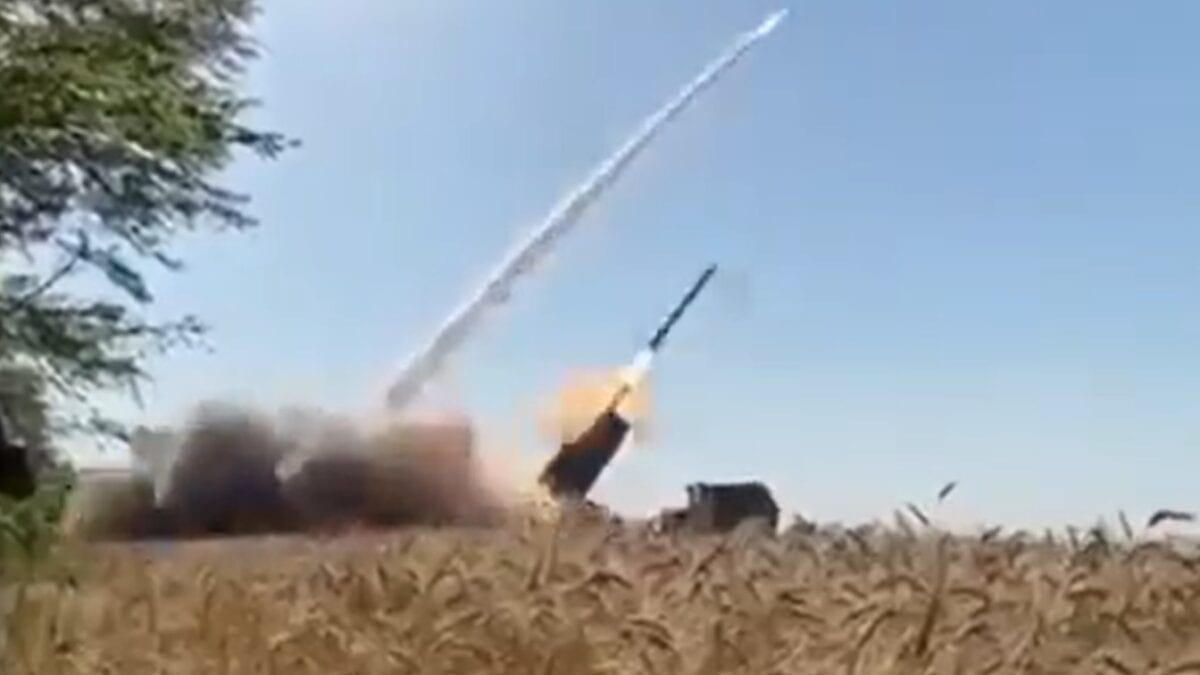 In Ukraine, Russia is claiming to have destroyed 44 Ukrainian HIMARS. The claims are likely hyperbolic propaganda, however, as the US has only confirmed the shipment of 16 HIMARS systems. For Ukraine, protecting their existing HIMARS systems will be vital in the effort to keep Russia at bay.

In this article:HIMARS, M142, Russia, Ukraine, War in Ukraine