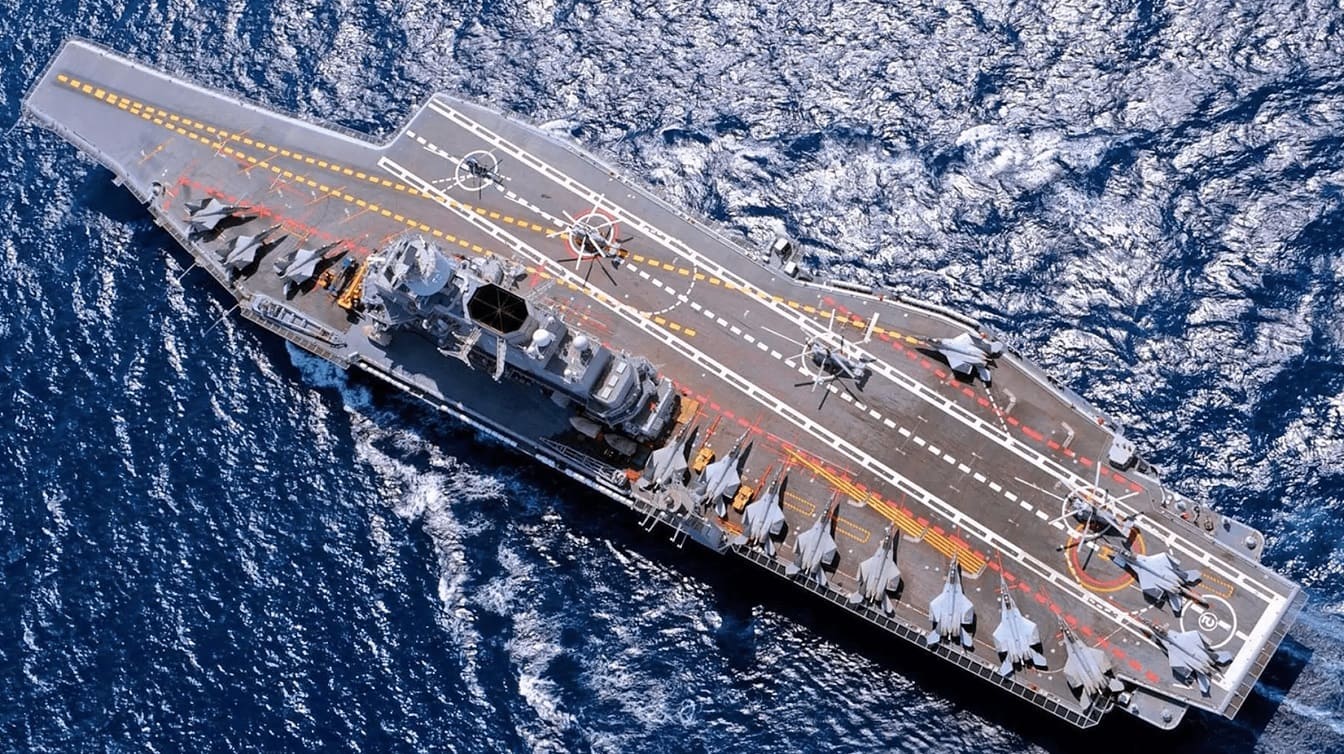 Earlier this month, India was seen to join an “elite league of world naval powers,” when it commissioned its first domestically-built aircraft carrier, its new flagship INS Vikrant. However, it wasn’t India’s first flattop, as the Asian nation has operated carriers for more than 60 years.

In fact, in 1961, India became the first so-called “third world” nation to acquire and operate an aircraft carrier when it purchased a retired Royal Navy Majestic-class carrier, which was re-commissioned as the first INS Vikrant – meaning “courageous” in Sanskrit. That ship went on to play a crucial role in the 1971 Bangladesh Liberation War when it was used during a blockade on all shipping between the eastern and western parts of Pakistan.

The new INS Vikrant won’t enter service for another 12 to 18 months, but it is already seen as a key component of Indian Prime Minister Narendra Modi’s campaign for self-reliance in defense manufacturing. Vikrant will serve alongside INS Vikramaditya, a modified Kiev-class aircraft cruiser that had served with the Soviet Navy, and which was sold to India following the dissolution of the Soviet Union. The two carriers will allow India to increase its force projection in the Indo-Pacific region, notably the Indian Ocean – and most importantly to deter China from challenging it in what is essentially New Delhi’s “maritime backyard.”

Some are already questioning whether the carrier is simply an expensive vanity project. The total cost of the INS Vikrant was nearly $3 billion.

It is significantly smaller than the Type 003 Fujian, Beijing’s newest carrier. It is thus more on par with the People’s Liberation Army Navy (PLAN) Type 002 Shandong – as both are essentially little more than modified Soviet-era designs built in distant lands. The Indian carrier also took years to develop and was delayed for nearly a decade due to cost issues. Her keel was laid down in 2009, and it took nearly 13 years for her to be completed. As a result of those delays, much of its technology is on the verge of obsolescence – and the warship hasn’t even entered service!

The Indian carrier is widely seen as an entire generation behind China’s latest carrier. That includes its use of a ski-jump system, which requires that jets take off under their own power. That in turn limits the amount of fuel, missiles, and bombs the jets can carry.

Another issue is that India still lacks a modern aircraft to operate from its carrier. It has continued to rely on the Russian-built MiG-28K/KUB, of which just a few are in service.

Why INS Vikrant Is An Important Stepping Stone

However, much like China’s Shandong, Vikrant could be seen as an important stepping stone as it allowed local designers to develop their own ideas and start to think independently. India has a lot of catching up to do, and unfortunately for New Delhi, China has proven to be much more robust in designing such huge warships.

To truly deter China, India needs to think not about the Vikrant, but rather about its next carrier. Currently, there is a debate raging in New Delhi over the proposed Indigenous Aircraft Carrier 2 (IAC-2) INS Vishal, which could be significantly larger in size and displacement. It could also be equipped with an Electromagnetic Aircraft Launch System (EMALS) CATOBAR system is also under consideration. Some in the Indian government see it as another expensive vanity project. 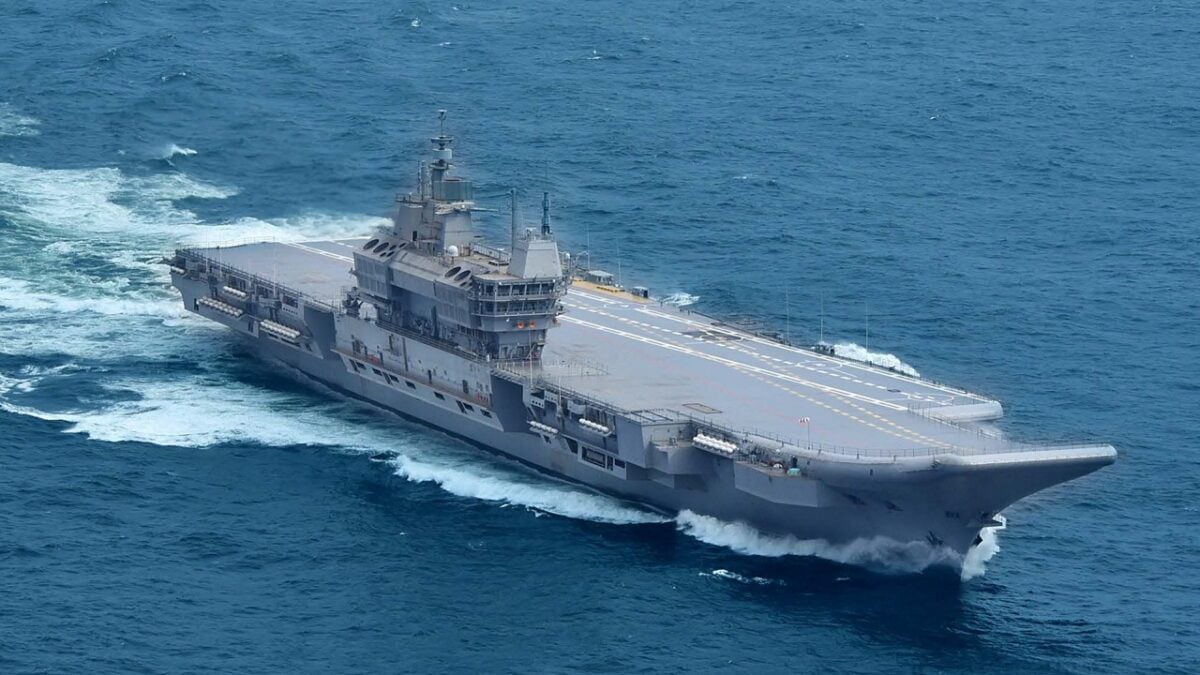 Vishal, which means “grand” in Sanskrit, would be truly a grand warship – but that might be what India truly requires if it is to be a regional naval power that can stand up to Beijing’s ambitions.