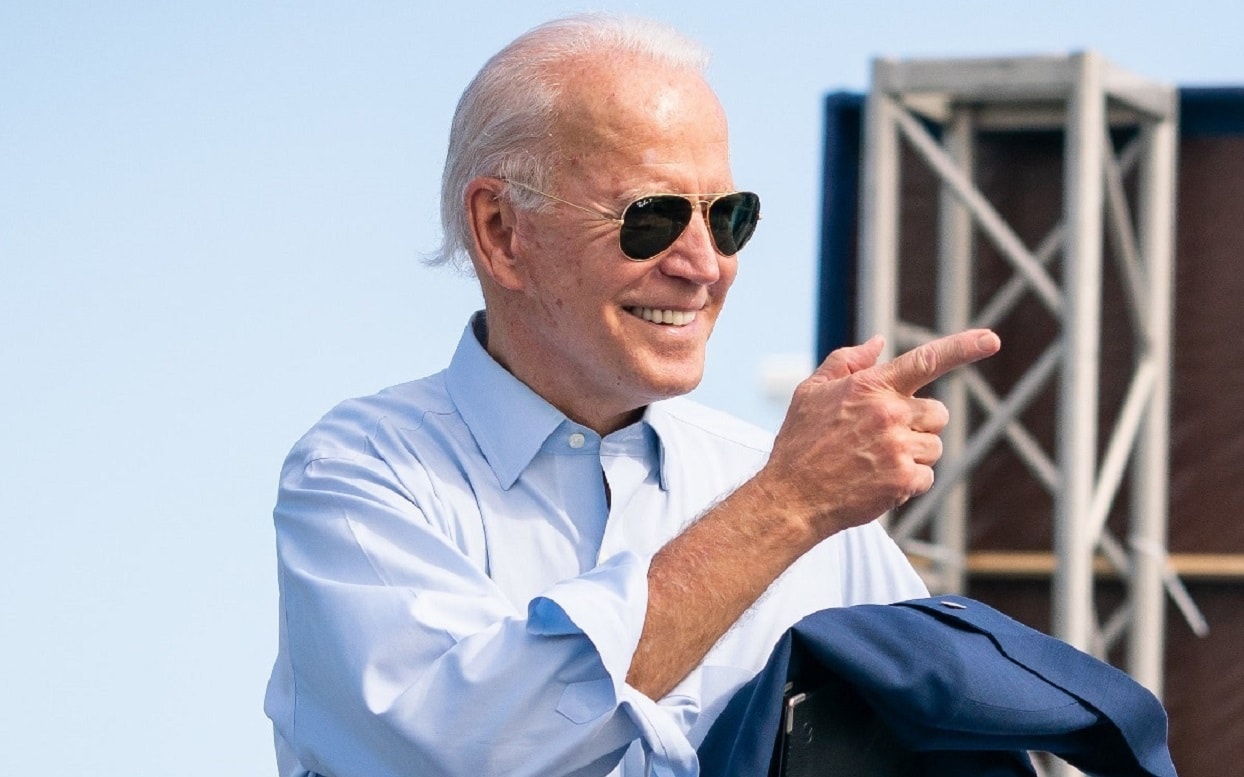 Venezuelan Republican Candidate Carmen Maria Montiel Says Texas Isn’t Turning Blue: With the crisis on the southern border worsening by the day and the November mid-terms quickly approaching, the United States is about to see whether the Democrats can still depend on the support of Hispanic voters in the south, and whether the scale of the crisis could continue pushing more traditionally Democrat-voting groups of people towards the Republican Party.

In 2020, former President Donald Trump saw an increase in support from Hispanic voters of around eight percent over his 2016 performance. It was a sign that strong messaging on the border is becoming increasingly popular, and that Democrats could be losing touch with a demographic that is more conservative than they realize.

On the flip side, though, Hispanic voters still vote overwhelmingly Democrat.

To explore this topic and get a feeling for how this dynamic may shift in the coming years, 19FortyFive spoke to Carmen Maria Montiel, a Republican candidate for United States Congress in Texas’s 18th congressional district. Born in Venezuela and a “Texan by choice,” Carmen offered us her thoughts on the situation at the border and the Democratic Party’s ability to maintain its control of the Hispanic vote.

Hi Carmen. Recently, the White House press secretary claimed that the Biden administration is “doing more” than the Trump administration on the border. What do you say to that?

This administration opened the Border to all and every illegal immigrant to the point of creating a humanitarian crisis, increase crime, handed the border to the Cartels and opened the doors for the smuggling of more drugs, specially fentanyl that is putting Americans at risk.

One of the fears many Republicans have about mass immigration from south of the border – legal and illegal – is that those who come will vote Democrat in perpetuity. While many people from central and south America may exhibit some more conservative and Christian-leaning views, the data shows they overwhelmingly vote Democrat. Why do you think that is, and do you honestly think that will change?

First, let’s not compare illegal immigration with legal immigration. Latinos are Conservative at heart. However, when you come illegally to this country with the promise of getting “free stuff” by the Democrats, of course, they will vote Democrat. Especially since many of the people coming are criminals that had been released from jails and prisons from their countries of origin and are sent to our country.

If you think it can change, what do you think needs to happen to win over those voters? Can the Republican Party win over immigrants from south and central America without disenfranchising the white American voters who are growing increasingly concerned about the scale of both legal and illegal immigration?

Can you tell me how you came to be in the United States, and what drove you to become political?

I came to the United States as a student in 1988 and never went back to Venezuela as my father was a visionary and predicted Venezuela was going down. As time passed I started to realize that America was starting to show the same signs that started the process of destruction in Venezuela. At that point, I decided to do something to protect my children’s future and the future of generations to come.

Do you believe the Democrats mean what they say on the border? And if not, what is their end goal in claiming that they are securing the border while substantial numbers of illegal aliens continue to be apprehended at the border, or simply allowed to pass through? Why are they being deceptive?

I do not believe anything the Democrats said.

I have been at the Border and I have seen myself how illegal immigrants are coming to this country in masses and actually, the authorities are a welcome wagon committee for them.

They are deceptive because this is part of the communist plan just like they did in Venezuela in the 70s and 80s, when Venezuela had also a massive influx of illegal immigration that permanently changed the country.

How, in your experience, do Hispanic communities in your state – and other states on the border – feel about the situation on the border? Are opinions split, and are the Democrats pandering to this voting bloc and weakening American border security for no reason?

The Hispanic community is not happy at all with the illegal immigration that this administration is supporting and to have the Border wide open the way it is now.

Can you tell me some of the most recent horror stories at the border that have you the most concerned? What do you propose should be done about it?

Can you tell me some of your biggest campaign pledges relating to the border, and how have those pledges been received?

We need to close the Border and find a way to return all of the illegal immigrants that have been coming since the Biden administration took control of this country. I would say that 99% of the people I talk with are in agreement with this proposal, in fact, they are desperately asking for these measures to take place.

Well, the Democrats are trying, but thanks to latinos I do not think that will happen.

Carmen, thank you for your time.