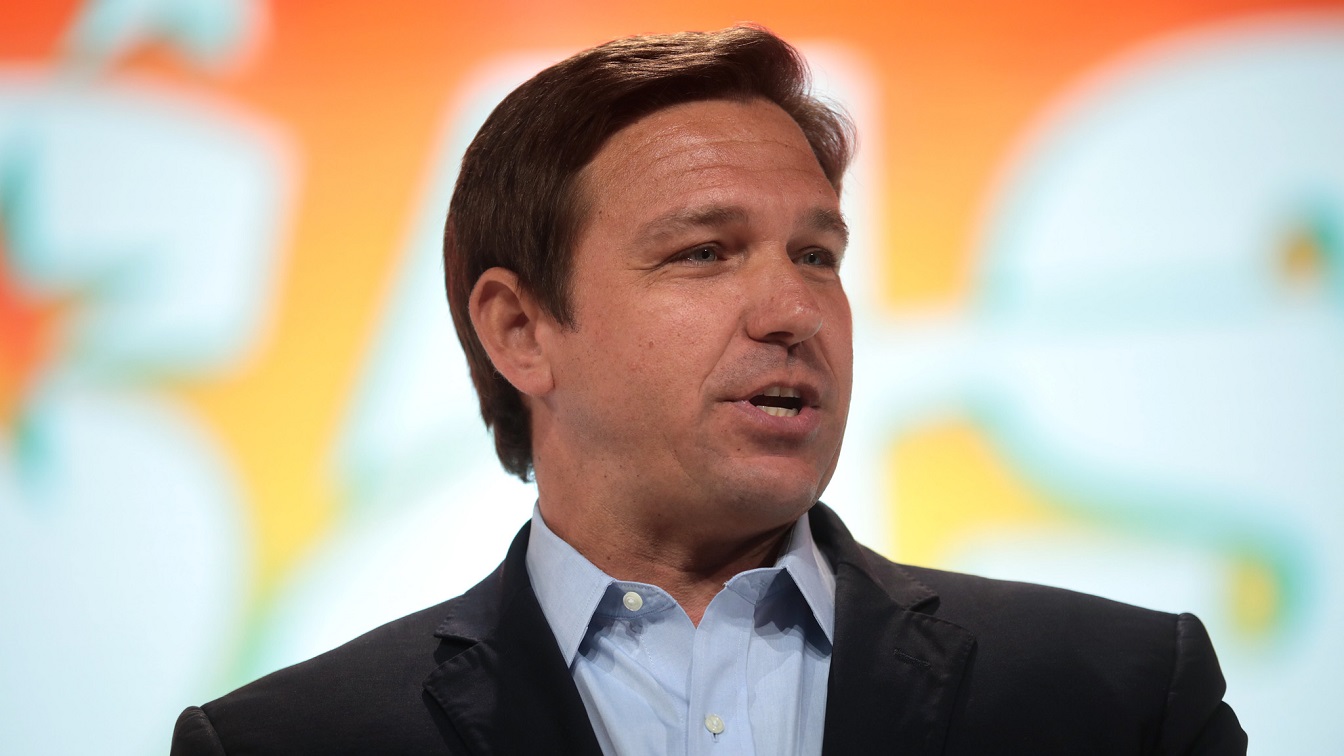 Ron DeSantis now seems like a player for 2024: To the pearl-clutching leftists, providing air-conditioned charter flights to 50 illegal immigrants who voluntarily agreed to go to one of the most sought-after vacation spots in the Northeast was a human rights abuse. It didn’t resonate with some in the public.

But the attacks are further refining Florida Gov. Ron DeSantis for a potential national campaign.

A liberal New York Times columnist is suggesting DeSantis is worse than Donald Trump, real fighting words at the Times and another indicator that the left likely fears DeSantis as an opponent. Moreover, Trump (if we believe anonymous sources talking to Rolling Stone) is angry that DeSantis is upstaging him. At the same time, in a hypothetical Florida Republican primary, DeSantis leads Trump by eight points.

The Polls Continue to Climb for Ron DeSantis

Add to that, DeSantis is gaining ground in recent social media data when compared to former President Donald Trump—particularly among right-leaning swing voters.

There was a point in time when polling from New Hampshire showed Ron DeSantis and Trump in a statistical dead heat. However, after the FBI raid of Mar-a-Lago, Trump surged ahead of all other GOP opponents, including DeSantis, in every poll. On social media, where Trump saw a “surge in support for the former president as a victim of a political raid,” according to Impact Social, a social media data firm.

Impact Social was hired by the pro-DeSantis PAC, “Ready for Ron,” which is trying to raise money to draft DeSantis to run for president in 2024. A data crunch of the “focus group” of 40,000 social media swing voters on Twitter, Instagram, LinkeIn and other platforms, contends the FBI raid bump for Trump “reversed by a sense of shock and incredulity as to why he would hold sensitive documents at home.”

Trump was -41 in July, before the raid, but shot up to -29 after the raid, according to Impact Social. But that has fallen again to the July level of -41, with a focus on classified documents. By contrast, DeSantis was -16 in July and is now at +2. Notably, out of the focus group, there were 178,000 posts on Trump and just 14,000 on DeSantis, so there is more room for negativity on Trump.

The Impact Social data measures social media sentiments from Aug. 24 to Sept. 7. Though the PAC (not associated with the Florida governor or his 2022 re-election campaign) is funding the research, the reporting is not entirely positive for DeSantis.

“General support for DeSantis, or calls for him to replace Trump as the Republican presidential nominee, have remained solidly the main two topics of conversation,” the report says. “That said, there remains a substantial proportion of swing voters who oppose the Governor and are not shy in voicing their reasons why. They see DeSantis as having authoritarian, sometimes ‘fascist’ tendencies which they fear. They also continue to attack his actions in office which they suggest is dividing the state of Florida and will, should he get into the White House, further divide America.”

Ron DeSantis would likely be a polarizing figure. But the fact is, if Republicans nominated and elected John Kasich as president, a chorus of MSNBC talking heads would be shouting “Hitler” daily.

No one is going to change the tone in Washington. The rise of Trump resulted largely because Republicans had long allowed themselves to be steamrolled by Democrats.

DeSantis seems to appeal to right-leaning veoters because he’s willing to fight. He would have to close the deal that he can be every bit the fighter that Trump is, but that he can be more successful, minus the drama and investigations.

It’s easy to imagine a primary debate with Trump and DeSantis on the stage, maybe a couple of others for a Republican presidential primary debate sometime in late 2023.

DeSantis would likely be wise to wait for Trump to strike first. When Trump does, DeSantis casts himself as a man of action. Trump talked about a wall—but waited until 2019 to start to build it.

During COVID-19, when Trump was following the orders of Dr. Anthony Fauci, DeSantis kept his state open.

And—maybe the one to be careful with—when it came time to go before the voters a second time, DeSantis won a second term—and with big numbers.

Fred Lucas is the manager of the Investigative Reporting Project for The Daily Signal and author of the newly released “The Myth of Voter Suppression: The Left’s Assault on Clean Elections.” Nothing written here is to be construed as representing any other person or entity.