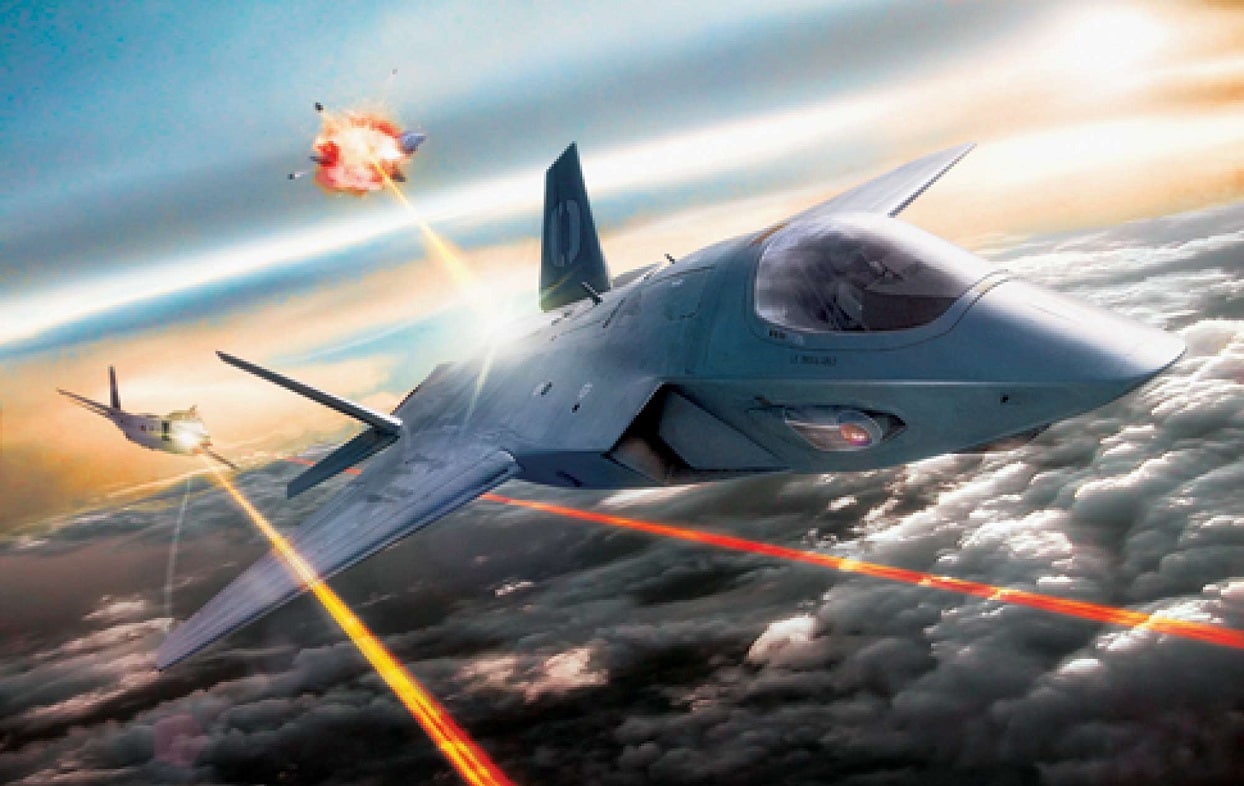 The development of the United States Air Force’s Next-Generation Air Dominance (NGAD) program has steadily progressed and recently reached a new phase of development. Described as a “family of systems,” the goal of NGAD, which originated from a DARPA (Defense Advanced Research Projects Agency) Air Dominance Initiative study in 2014, is to field a new fighter aircraft in the 2030s to replace the F-22 Raptor. It wouldn’t be a single aircraft, however, and instead, it will likely include a number of manned and unmanned systems.

“We are working on the actual design of the aircraft … so that means we are in the engineering, manufacturing development phase,” Air Force Secretary Frank Kendall, the service’s top civilian official, told reporters at the Air and Space Force Association’s annual conference in National Harbor, Maryland on Sept. 19.

Kendall added that the current goal is to start production of the aircraft “by the end of the decade.”

Kendall also reaffirmed that the loyal wingman concept still remains part of the overall NGAD program, and the future fighter could be accompanied by four to five unmanned aerial vehicles (UAVs). These robotic wingmen would carry a variety of payloads and perform a number of different tasks – which could be determined by the manned aircraft.

“You can think of it as the quarterback or play caller for that information,” Kendall added.

It could be very much a team effort – with one carrying sensors, another serving as a “bomb truck,” while another could be used as a decoy to draw enemy fire. Though they wouldn’t be mere pawns to be sacrificed, the goal would still be to protect the human pilot and make sure he/she is able to do the job and get home safely.

In other words, the drones would be expendable to ensure mission success while lessening the risk to the pilot.

“There’s a willingness to put some of those platforms at risk in order to get an operational advantage,” Kendall suggested.

A variety of multi-mission drones, which have been dubbed Collaborative Combat Aircraft (CCA), could act as the loyal wingmen for the manned NGAD fighter. These could also test enemy air defenses, blanket high-risk areas with forward surveillance, and even deliver weapons. The human(s) in the manned aircraft would still perform the command and control (C&C).

The Air Force has also expressed interest in the Boeing MQ-28 Ghost Bat, which was developed for the Australian military. It was designed to operate as part of a team, using artificial intelligence to extend the capabilities of crewed and uncrewed platforms.

Kendall told reporters in August that he has talked with his Australian counterparts about the NGAD family of systems, and how they (Australia) might be able to participate. “I think there’s a lot of mutual interest in working together,” Kendall explained. “And we’re gonna be sorting out the details over the next few weeks.”

The MQ-28, which was originally known as the Airpower Teaming System (ATS), is also being offered by Boeing for the U.S. Air Force’s Skyborg loyal wingman program. It has been described as a wide-ranging initiative that encompasses a variety of systems that will form an artificial intelligence-driven “computer brain” that is capable of flying both networked loyal wingman-type drones as well as more autonomous unmanned combat air vehicles or UCAVs. It was also designed from the outset to be a modular platform that could be tailored for specific needs – thus well-suited to the NGAD program.