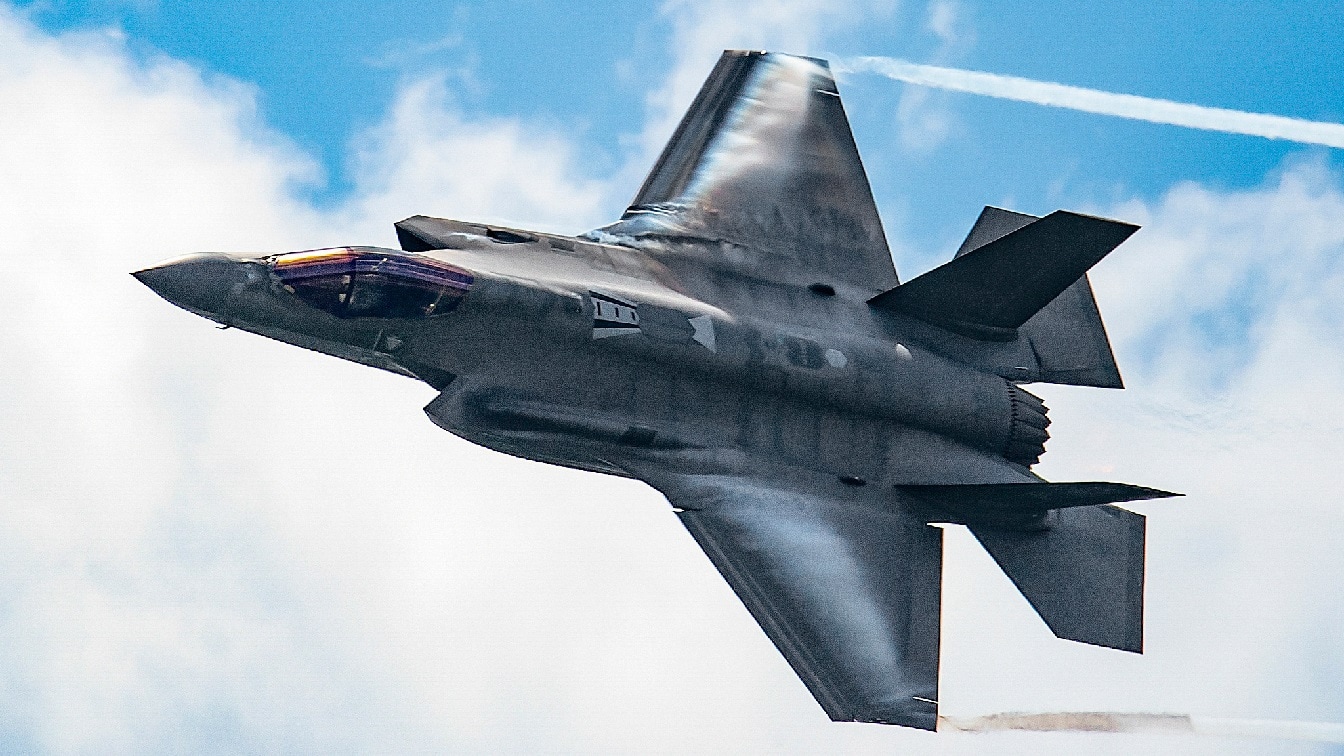 A U.S. Air Force manned/unmanned teaming concept that uses artificial intelligence has been supplying the “brain” behind a software system called “Skyborg.” This enables airplanes such as the F-35 and F-22 to have a “loyal wingman” drone to provide reconnaissance and targeting data for the manned fighters.

The Skyborg system has been tested on various unmanned craft including the XQ-58 Valkyrie. Two Valkyries completed a series of successful tests with Skyborg on board recently. Skyborg has also passed six evaluation flights for the AI brain since 2021 on other drones such as the Kratos UTAP-22 Mako and the General Atomics MQ-20 Avenger.

Potential Air and Ground Threats Can Be Automatically Thwarted

Skyborg brings much to the table when it is paired with a drone. It works like this: “Military pilots receive key information about their surroundings when teamed aircraft with integrated autonomy detect potential air and ground threats, determine threat proximity, analyze imminent danger, and identify suitable options for striking or evading enemy aircraft. Embedded within the teamed aircraft, complex algorithms and cutting-edge sensors enable the autonomy to make decisions based on established rules of engagement set by manned teammates.”

Family of Systems Are Part of Skyborg-Valkyrie Brotherhood

This could result in a dominating kill chain when used against enemy aircraft and ground targets. It is uniquely part of an autonomous “system of systems” for partnering with manned fighters. This is the first time the Air Force has announced a relationship test teaming the Skyborg and the Valkyrie. Kratos has been working with the Air Force Research Laboratory since 2020 and the defense contractor revealed at the Farnborough International Air Show on July 19 that Skyborg autonomous systems have taken a deliberate development practice of “crawl, walk, run” to reach a proof of concept for the autonomous unmanned flight program.

The Valkyrie has stealth characteristics and can fly out ahead of the formation, if needed, to better add situational awareness during an aerial battle or send targeting information to improve the accuracy of stand-off missile launches. The Valkyrie takes off from a launcher on a truck and then is recovered with a parachute, so the drone does not need a runway. It can reach a maximum speed of 652 miles per hour with a range of 2,000 miles.

Give It Some Smart Bombs

Better yet, Valkyrie can be armed. It can carry four “smart” GPS-guided Joint Direct Attack Munitions bombs. After JDAMs are dropped the Valkyrie can perform a damage assessment to see if the target has been destroyed and signal to the “quarterback” manned fighter if more munitions are needed to complete the job.

Keep Up With Russia

With each successful test, the loyal wingman concept is being proved out and can someday help pilots do their job more effectively. Russia is readying its own manned/ unmanned teaming concept with the Su-57 fighter and the S-70 Okhotnik-B drone. So, the United States is moving ahead with more tests of Skyborg and Valkyrie to keep pace.

The real test will be the continued development and road to final acquisition. Skyborg could also “morph” into other programs, according to Kratos, and be integrated with several manned and unmanned teaming arrangements with existing and new airborne projects. The Next Generation Air Dominance platform would be one choice for Skyborg and Valkyrie integration. Plus, Lockheed Martin Skunk Works is also working on its own loyal wingman concept with up to four drones flying with the F-35, so manned/ unmanned teaming may be a normal part of fighter formations in the coming years.