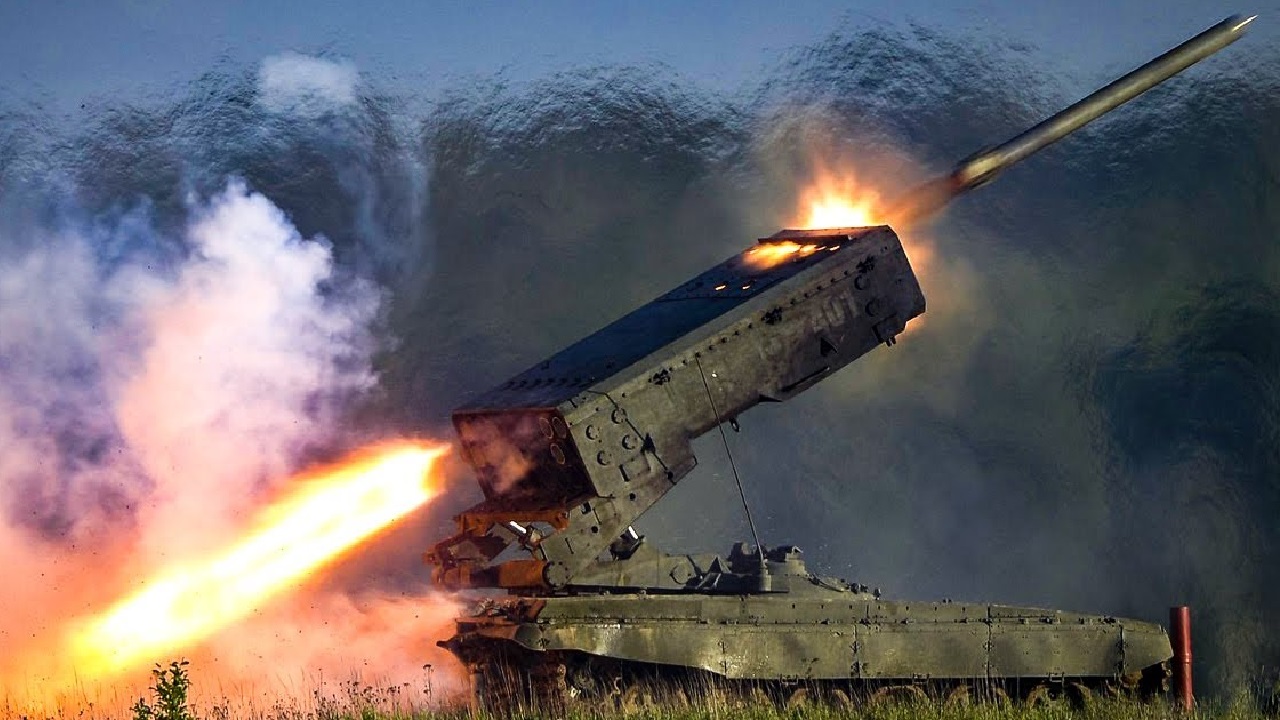 On day 207 of the Russian invasion of Ukraine, the Ukrainian forces continue to push in the east while the Russian military is wasting men and energy in futile assaults in the Donbas.

Russian casualties in Ukraine continue to be high, and as a result, the effectiveness of the Russian military continues to decrease over time.

For example, during the Ukrainian counteroffensive in the east last week, the Russian military lost almost two brigades worth of equipment while trying to flee from the Ukrainian onslaught.

Meanwhile, the Russian military continues to conduct offensive operations in the south part of the Donbas.

Over the weekend, the Russian forces attacked Bakhmut and several settlements in the north of Donetsk City—the capital of the Donetsk province that has been in the hands of pro-Russian separatists since 2014. The Russian assaults in the Donbas continue to be fragmented and lack a joint, combined arms approach that would assist in their effectiveness.

“Russian forces continue to conduct meaningless offensive operations around Donetsk City and Bakhmut instead of focusing on defending against Ukrainian counteroffensives that continue to advance,” the Institute for the Study of War assessed.

In response to the Ukrainian successes of late, the Russian military has been lobbing ballistic and cruise missiles on Ukrainian urban centers.

“Russia has launched several thousand long-range missiles against Ukraine since 24 February 2022. However, in the last seven days, Russia has increased its targeting of civilian infrastructure even where it probably perceives no immediate military effect,” the British Military Intelligence assessed in its latest estimate of the war.

The Russian long-range strikes lack sufficient targeting and accuracy, and as a result, they kill and wound civilians.

“This category of mission has included strikes against the electricity grid, and a dam on the Inhulets River at Kryvyi Rih,” the British Military Intelligence stated.

“As it faces setbacks on the front lines, Russia has likely extended the locations it is prepared to strike in an attempt to directly undermine the morale of the Ukrainian people and government,” the British Military Intelligence assessed.