Last week, in a combative televised address, Russian President Vladimir Putin announced the partial mobilization of the Russian military reserves and called up 300,000 reservists to report for active duty for possible service in Ukraine.

It was a politically hard announcement for Putin to make. For the past seven months, the Russian leader has been trying very hard to insulate the Russian society from his foolish invasion of Ukraine. He has been doing that not necessarily because he cares about his people but rather because he understands that there is no quicker way to get ousted (and possibly killed as is the norm with coups in autocratic regimes) than by losing popular support.

The Humorous and Deadly Aspect of Russia’s Mobilization

Meanwhile, the partial mobilization in Russia has been offering moments of absolute wonderment and derision about the Russian military. Countless videos show activated Russian reservists showing up so drunk that their pants are falling off or sleeping on airfield tarmacs, fighting with each other, or even refusing to go to their units.

Moreover, Russian airports, ports, rail stations, and highways that lead outside the country are jampacked with Russian males of military age who are trying to escape the partial mobilization or a future full mobilization. At one border cross point with Georgia, the Russian FSB domestic intelligence service had even sent armored personnel carriers and troops to block the mass exodus.

According to the FSB, more than 261,000 Russian men have fled the country since the partial mobilization began, meaning that the Russian military has lost almost the same amount of recruits it is supposed to be getting.

In another instance of dissatisfaction with Putin’s partial mobilization, a man opened fire and critically wounded the local military draft committee head in a Russian province.

The Russian legislature has raised the max prison sentence for those who avoid the draft to 10 years behind bars. In rough comparison, the minimum sentence for murder in Russia is only six years, meaning that a murderer can potentially serve less time in prison that someone who refused to be cannon fodder and go and get killed in Ukraine for the imperial aspirations of an autocrat.

Reports also indicate that Russian reservists who comply with the draft get criminally inadequate preparation for their deployment to the warzone. In many cases, Russian reservists get a few days of refresher instructions before they show up on the frontlines to fight a battle-hardened and committed Ukrainian military. It seems like Putin’s Russia is taking a play from the Soviet Union’s World War II playbook, where manpower losses weren’t considered at all, resulting in a victorious Red Army but with tens of millions of losses.

All this is to say that the Russian military might be getting thousands of new soldiers to use on the frontlines in Ukraine, but that doesn’t mean that they will have any positive impact on the Kremlin.

Indeed, the decision to call a partial mobilization has the potential to backfire on Putin. 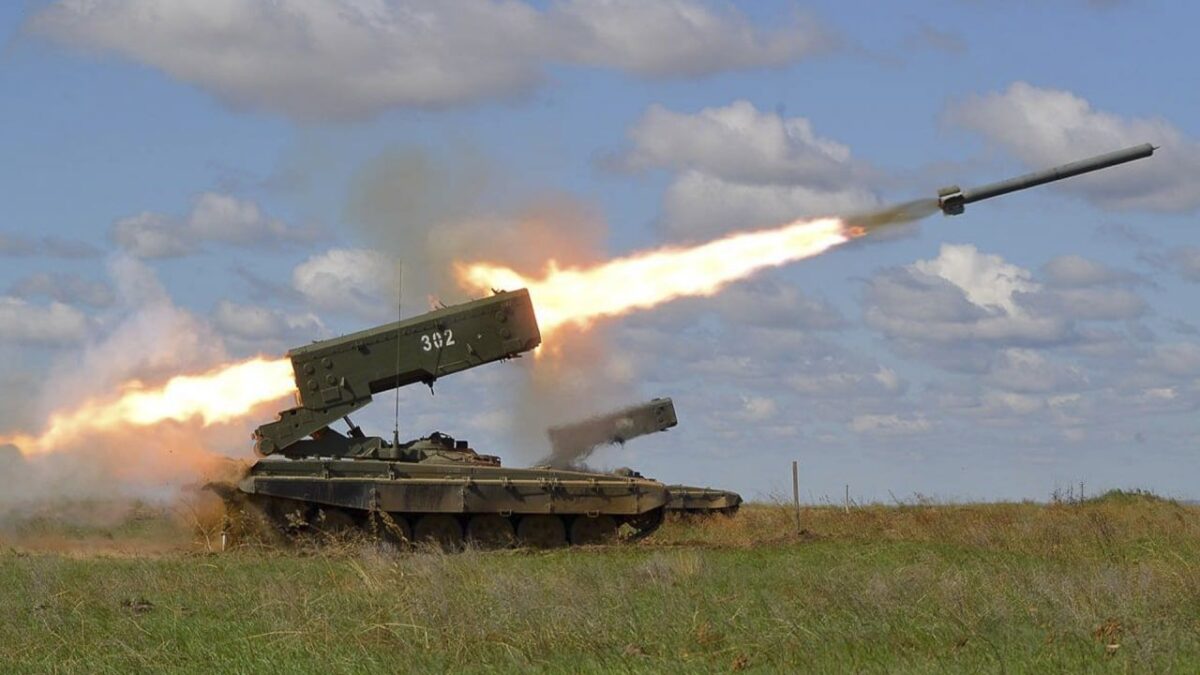