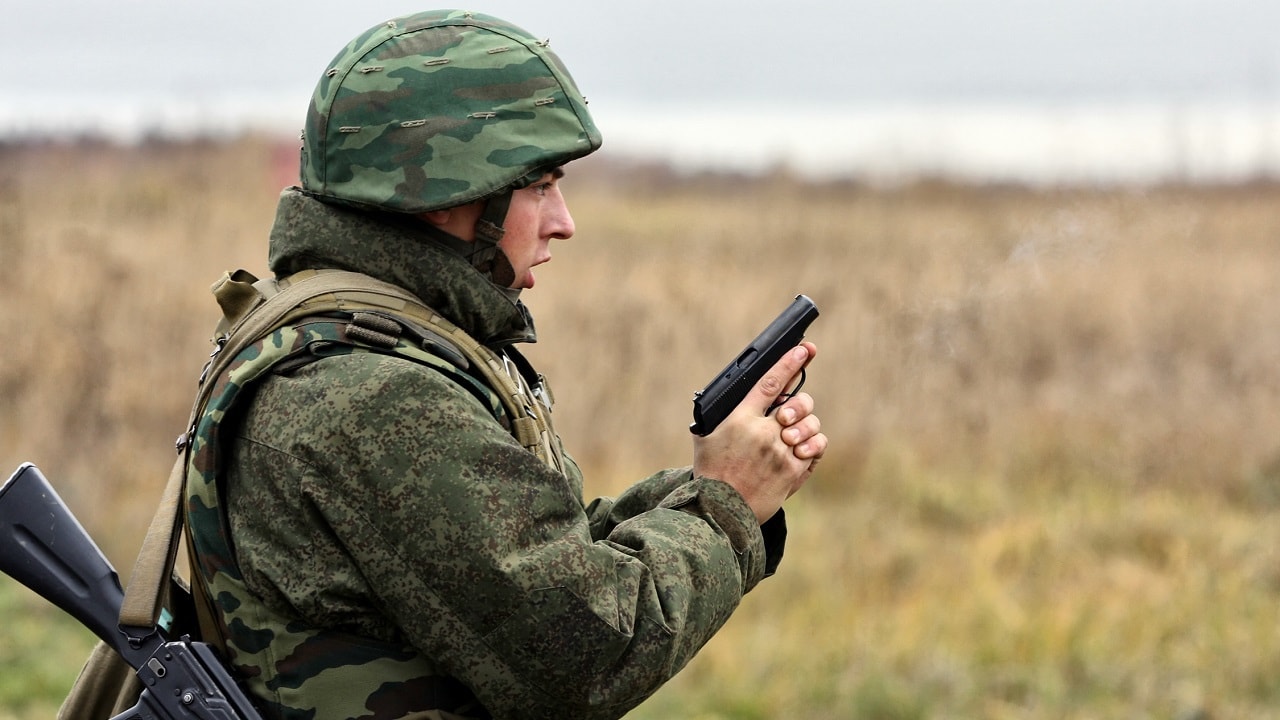 Referendums Begin In Russian-Occupied Regions Of Ukraine – Referendums in Zaporizhzhia, Kherson, Donetsk, and Luhansk began on Friday as Russia pushes ahead with plans to legitimize the invasion of Ukraine.

Russian state news outlet Tass described how the votes will take place between September 23 and 27, and wrongly described Kherson and Zaporizhzhia as “Liberated territories.”

The outlet described how the public chambers of the self-styled Republics of Donetsk and Luhansk filed formal requests to the leaders of the “republics” to begin the referendums, and that local legislatures “unanimously passed referendum laws.”

How the Votes Will Work

Owing to time constraints, the referendums will not use digital voting and only traditional paper ballots will be used. In-person voting will take place only on September 27, while on other days, the vote will be conducted door-to-door.

It will involve soldiers knocking on the doors of civilians’ homes – the homes that haven’t already been destroyed by war – and collecting votes from the occupants. The move was described as a measure to ensure “security” in the election.

The vote reflects the initial goal of the Russian president – the “liberation” of these territories and recognition as independent states. The questions also represent an evolution of Putin’s intentions, having first not explicitly stated that he intended to absorb the territories into the Russian Federation, even if the world expected that was his goal from the start.

There will be roughly 450 polling stations established across Donetsk, and a further 200 established for those who have been evacuated to Russia.

There will also be 394 polling stations in Zaporizhzhia, and 58 In Russia for residents who have fled the region already.

It’s clear that Russia not only intends to allow those who remain in the occupied regions of Ukraine to vote, but also those who have signaled their support for Russia by evacuating for safer territory within the Russian Federation. 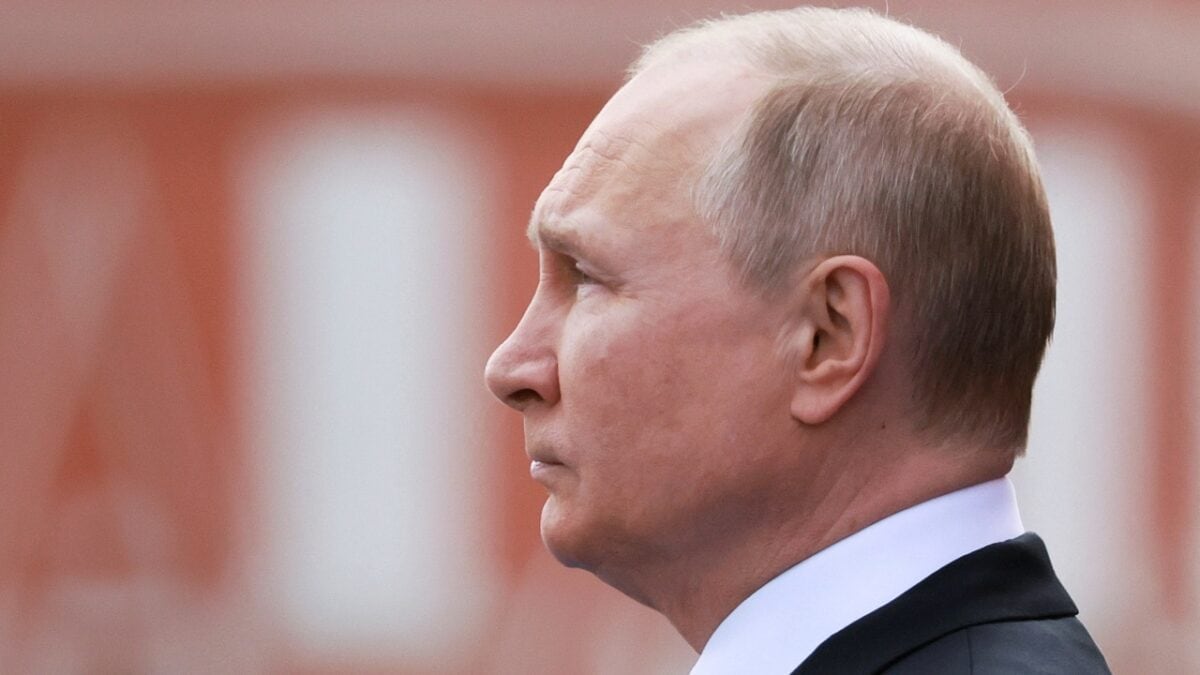 Russian President Vladimir Putin watches a military parade on Victory Day, which marks the 77th anniversary of the victory over Nazi Germany in World War Two, in Red Square in central Moscow, Russia May 9, 2022. Sputnik/Mikhail Metzel/Pool via REUTERS ATTENTION EDITORS – THIS IMAGE WAS PROVIDED BY A THIRD PARTY. THIS PICTURE WAS PROCESSED BY REUTERS TO ENHANCE QUALITY. AN UNPROCESSED VERSION HAS BEEN PROVIDED SEPARATELY.

That same level of attention has not, however, been paid to those who have left the region for safer territory in western or central Ukraine, or even in Western Europe. It means that the results of the referendums in Ukraine will almost certainly turn out in Putin’s favor, with millions of Ukrainian citizens already living in safe countries in the West left completely unable to cast their vote. Many of those individuals may also choose not to vote, recognizing the elections as illegitimate.