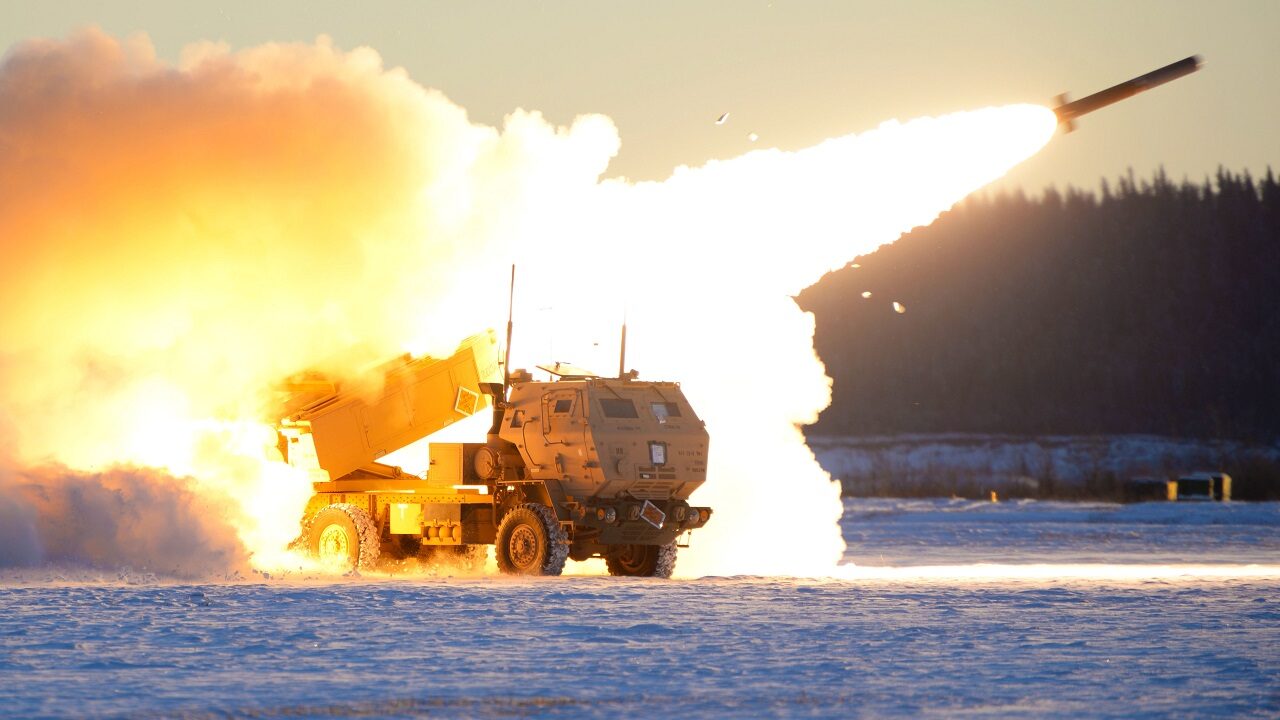 Here come the HIMARS: The White House is sending another package of military aid to Ukraine worth more than $1 billion.

The latest package of military aid to Ukraine comes at a point in the war where the Ukrainian military is conducting two highly successful counteroffensives in the east and south.

It’s All About the HIMARS

Undoubtedly the star of the latest package of military aid are the 18 M142 High Mobility Artillery Rocket System (HIMARS). Now, the Ukrainian military has a total of 34 M142 HIMARS. This is a development that can change the war as the Russian forces have nothing to counter the powerful long-range weapon system.

Beginning in the early summer, the U.S. military started providing its Ukrainian counterpart with the M142 HIMARS.

There was a lot of debate at the moment about the potential consequences of sending Ukraine advanced long-range strike weapon systems. One concern was that the Russians could take the security aid package as an escalation. However, and fortunately for the Ukrainians, the pendulum shifted in favor of those who wanted to send Ukraine the M142 HIMARS. And what a help to the Ukrainians it has been.

The Ukrainian successes of late have been largely because of a consistent long-range strike targeting campaign that has degraded Russian logistical and command and control functions all over the battlefield but especially around Kherson and Kharkiv. And the campaign couldn’t have worked without the M142 HIMARS and its tougher cousin, the M270 Multiple Launch Rocket System (MLRS).

But Not Just HIMARS

– In addition to the M142 HIMARS, the U.S. military is sending Ukraine the following weapon systems:

– Body armor and other field equipment;

– Funding for training, maintenance, and sustainment.

“Today, the Department of Defense (DoD) announced approximately $1.1 billion in additional security assistance for Ukraine under the Ukraine Security Assistance Initiative (USAI),” the DoD announced in a press release.

“This USAI package underscores the U.S. commitment to continuing to support Ukraine over the long term. It represents a multi-year investment in critical capabilities to build the enduring strength of Ukraine’s Armed Forces as it continues to defend Ukraine’s sovereignty and territory in the face of Russian aggression,” the DoD added.

In comparison, and to better understand the Ukrainian military achievement, the annual Russian military budget is around $60 billion.