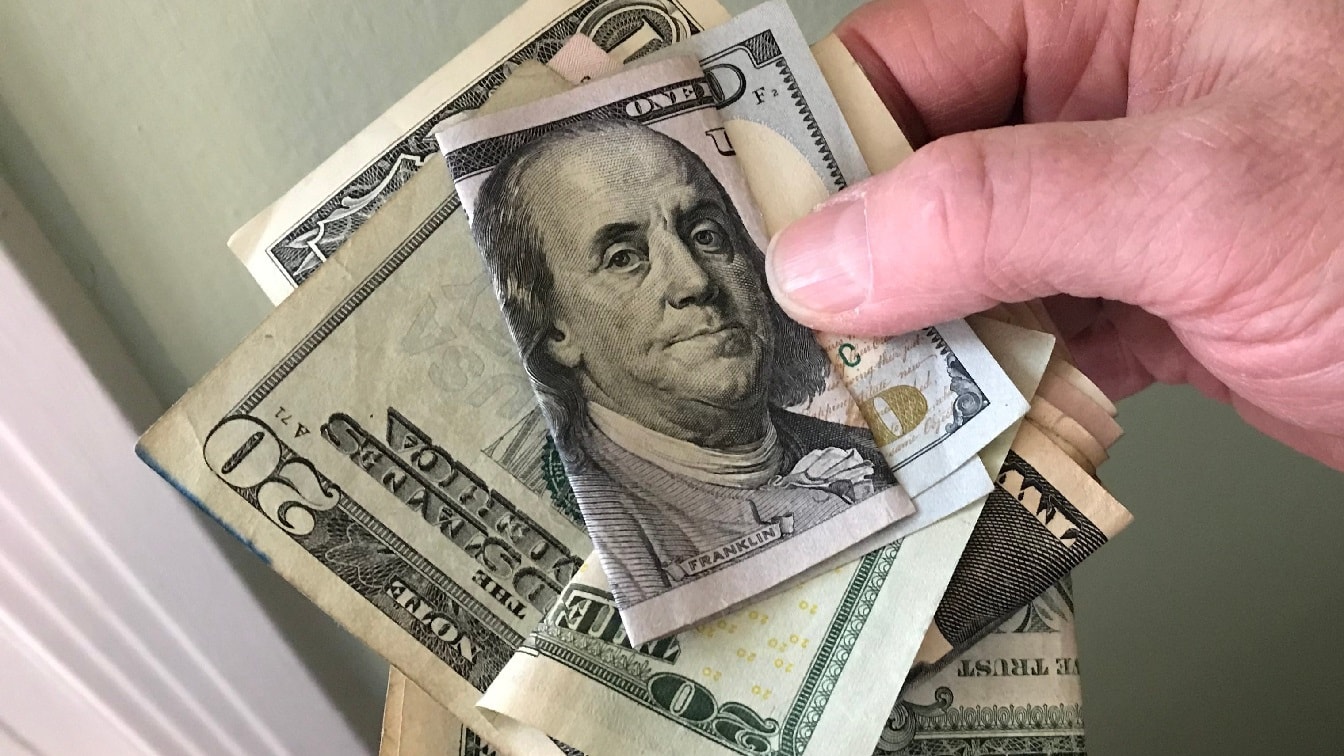 Another Day, Another State Hands Out Stimulus Checks: In August, Rhode Island Governor Dan McKee announced a new program to provide financial relief to parents across the state. The new Rhode Island child tax rebate stimulus check plan, part of the 2023 fiscal year budget, sets aside payments of $250 per child, with a limit of three children.

Yes, you guessed it: another stimulus check style program.

It means that families across the state, struggling with the rising costs of food, gas, and consumer goods, could receive as much as $750 this year.

In a press release after the budget package was signed by Democratic Governor Dan McKee back in June, a statement from the governor described the plan as a “sensible and critical way to keep our economy growing.”

“Getting this tax credit and other relief into the budget was a collaborative effort on the part of a lot of people who worked hard to come up with ways to give Rhode Islanders some financial relief,” Shekarchi said.

The checks will be going out in a matter of weeks, and come at a time when states across the country are finding ways to redistribute tax surplus money or to spend federal funding from the American Rescue Plan Act before it expires.

Stimulus Checks: Who Is Eligible?

Legal residents of Rhode Island are eligible to receive the rebates if their federal adjusted gross income is $100,000 or less, when single or married and filing separately. This also applies to those who file their taxes as a head of household or qualifying widow/widower.

Married individuals filing jointly with a federal adjusted gross income of $200,000 or less are also eligible for the scheme.

Residents must have children aged eighteen or under as of December 31 last year, and must also be domiciled in the state. There are no further qualifications required.

Unlike in some states where rebates are delivered to a majority of recipients via direct deposit, every child tax rebate check will be delivered by check to the address listed on residents’ 2021 Personal Income Tax return. There is no need to apply for the checks are they will be issued automatically to eligible recipients.

Stimulus Check Will Start Next Month

For all those who filed their original tax filing for 2021, or an amended filing, by August 31 of this year, the rebates will begin going out as soon as October.

For those filing their taxes by the extended filing deadline of October 17, however, the rebate will arrive a little later, sometime during or after December 2022.