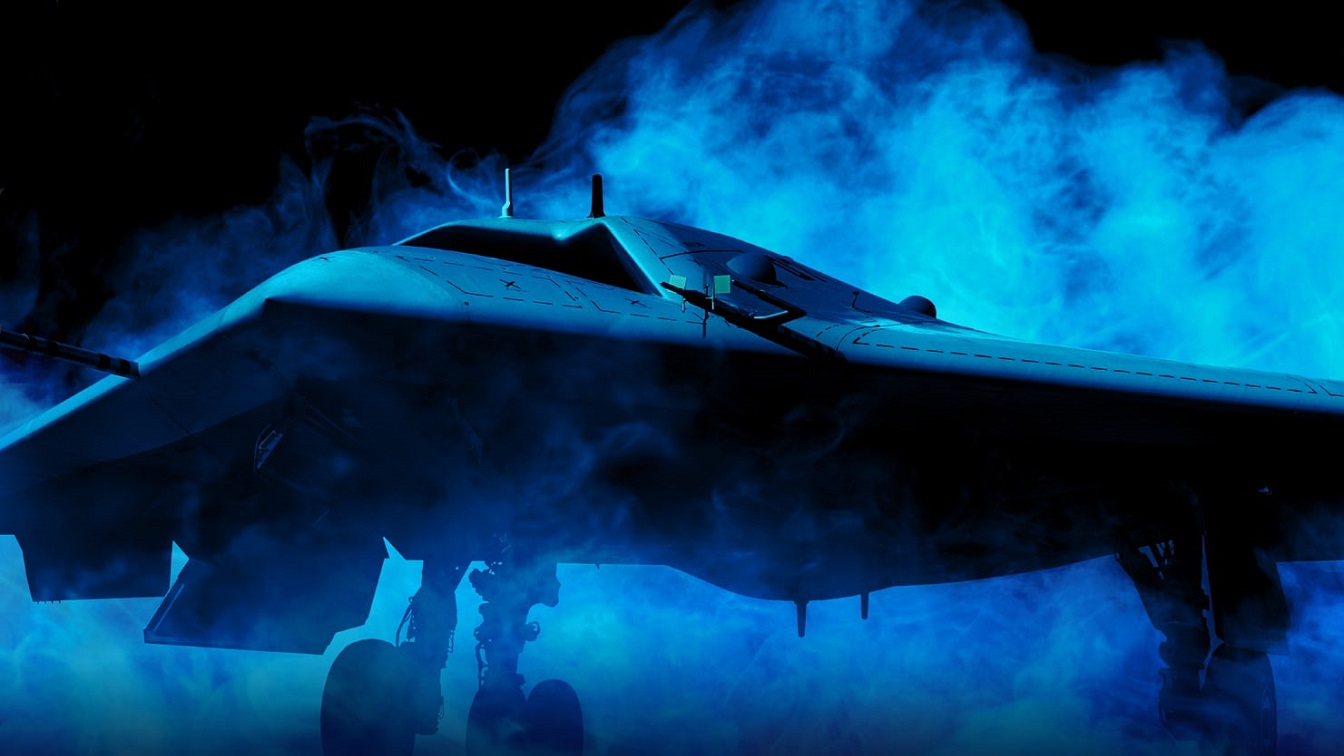 Yes, there certainly is a lot of talk about Russia’s military these days, with the war in Ukraine heating up. And yet, it seems that Putin is trying to build new weapons as fast as he can – but he is mostly failing. Will the S-70 end up being such a failure or not?

The Russian military is never found wanting for grand predictions about the capabilities of their new equipment designs. But reality often fails to match expectations. Indeed, when the first images and videos of the S-70 Sukhoi’s Okhotnik-B (“Hunter-B”) first appeared after its maiden flight in August 2019, Russia’s stealth drone did not appear very stealthy at all – it suffered several design flaws.

Later they rolled out a new prototype, and the drone had several improvements, including a stealthier nozzle configuration for the exhaust –- adding extended decking both above and below – which is designed to shield its infrared and radar signatures from enemy radar. The leading edge of the aircraft’s flying wing design is coated with radar-absorbent materials and a smoother finish. It has fewer of the seams and exposed metal fasteners that are prevalent in other Russian designs.

Russian state media agency TASS quoted Sergey Chemezov, head of the state tech corporation Rostec, as saying that production for the unmanned combat air vehicle will begin soon. “The first flying prototype was rolled out in 2021, and we will begin serial-producing and delivering it to the Defense Ministry in 2023,” Chemezov reportedly told Russian President Vladimir Putin.

The S-70’s Capabilities and Specs

The S-70’s fuselage has two internal bays, with a capacity for more than two tons of weapons or specialized equipment.

Russian Deputy Minister of Defense Alexei Krivoruchko said that Moscow has high hopes for the Hunter. “The roll-out of the UAV marks the completion of the assembly of the product as a whole, equipping it with all the necessary onboard equipment by the requirements for the aircraft, and the transition to complex ground tests to prepare for the first flight,” he said.

The Russian flying-wing design bears more than a passing resemblance to the U.S. Air Force’s RQ-170 stealth drone, one of which was hacked and captured by Iranian forces. This leads one to believe that the Iranians have shared the RQ-170’s design features with Moscow.

It is believed that Moscow is planning on using the S-70 in a loyal wingman role in conjunction with the Su-57 “Felon,” which might lead as many as four Hunters in tandem.

The West Shouldn’t Panic – Yet

As mentioned, Moscow has a tradition of overstating the capabilities of its equipment. The S-70’s stealthiness appears at first glance to have been improved with the second prototype. But the important thing to remember is that this latest aircraft is just that – a prototype.

The Russians still have to conduct tests on the ground and in the air before the S-70 enters production. Those tests will show how stealthy the Hunter-B is, or is not. The other factor involved is Russia’s ability to continually finance, develop, and produce new designs, which is not something to take for granted. Because of economic obstacles and Western sanctions, Russia has been falling far behind in fielding weapons and replacement parts. 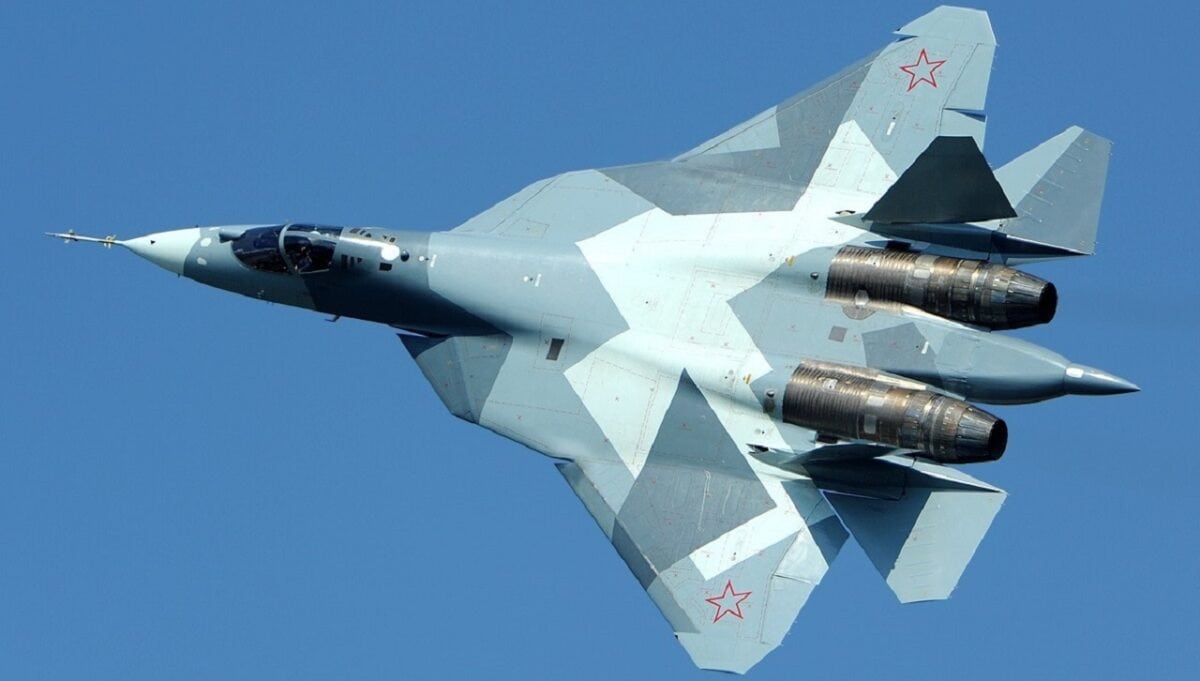 However, if the Hunter-B proves the Russians’ boasts, it could be a deadly and dangerous adversary. Moscow is feeling the heat, and has concerns about U.S. stealth and drone capabilities.

That is perhaps why Moscow, normally very secretive about its development of weapons systems, has been so forthcoming about the S-70. Russia and Putin may want to project confidence both domestically and abroad in Russia’s ability to develop the capability to launch the kind of stealthy, penetrating operations that they fear coming from the U.S.