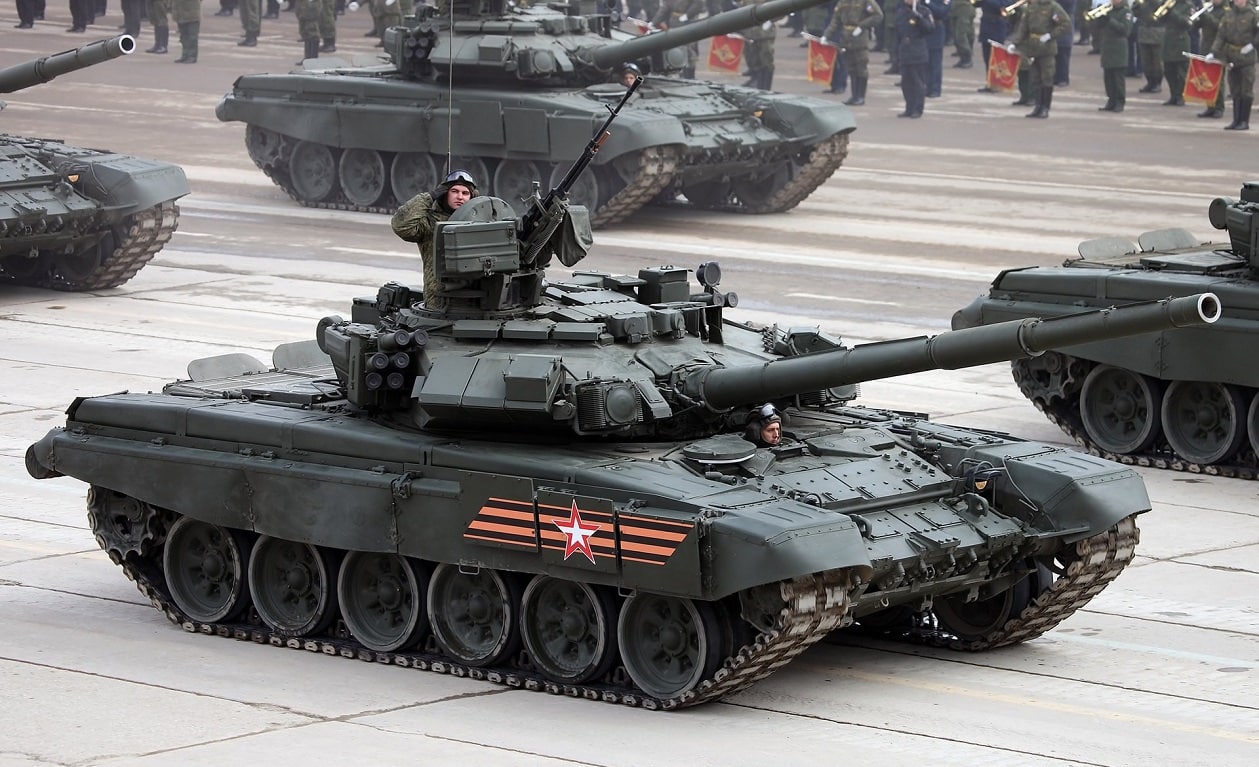 Last week, Ukraine caught the Russian military authorities entirely off guard when they launched a successful counteroffensive in the Kharkiv region. The operation was successful even beyond Kyiv’s expectations, having driven Russian forces from nearly all the territory north of Kharkiv and liberating settlements as far east as Izyum.

(Watch the author of this piece, retired U.S. Army LT. Colonel Daniel L. Davis discuss his work on the BBC.)

While it is entirely appropriate for Ukraine and its supporters to celebrate this achievement, it is essential to understand this doesn’t signal the war is even close to over. The outcome is still very much undecided, and much fighting remains.

On August 29, Ukraine launched its long-awaited offensive in the Kherson region.

The preponderance of evidence suggests that Ukraine’s attack suffered major casualties and achieved limited if any, gains.


In preparation for this long-discussed operation, Russia had sent several battle groups to the Kherson region to reinforce its positions, some of which may have come from the Kharkiv region.

On August 14, about three weeks before the Kharkiv offensive began, the Institute for the Study of War (ISW) reported that “Russian forces are likely committing volunteer units … to the Izyum-Slovyansk line and are likely deprioritizing the axis in favor of defending positions in southern Ukraine.”

Officials from the Ukrainian Armed Forces (UAF) told ISW that Russian troops near Izyum had been “redeploying to the Southern Axis in an effort to defend occupied territories in western Zaporizhzhia and Kherson Oblasts.” Russian troops in the Kharkiv region had been sparse since April.

When Putin prioritized the capture of the Donbas as his primary objective, the Kremlin conducted what’s known as “economy of force” missions in the north around Kharkiv and in the south near Kherson. The intent of the Russian missions in the north and south was to use as few troops as possible to keep the UAF tied up so that they could not move more troops to the Donbas to resist Russia’s offensive there. Russia then thinned its defenses even more in late August to deploy more troops to defend against the known offensive about to start near Kherson.

Zelensky took advantage of that move and likely intentionally deceived Russian intelligence into moving troops out of the Kharkiv region, believing there was no risk. As it turned out, that move was both good and bad for Ukraine. The additional Russian troops in Kherson appear to have helped Moscow’s forces inflict grievous casualties on the Ukrainian attackers in the Kherson region but fatally weakened Russian defenses in the Kharkiv region.

When the Ukrainian troops shocked the Russian defenders at the start of the Kharkiv offensive, the Russians began to surrender territory quickly. They not only had few troops left in the area, but those troops were mainly volunteers. Moscow began frantically sending reinforcements to try and stem the tide, but Ukraine advanced faster than Russia could get reinforcements in place. The Russian leadership was faced with a conundrum: order its troops to contest every meter of territory in an attempt to buy time for reinforcements to arrive, or evacuate the area and preserve its manpower for future fights.

They chose the latter. Russia not only surrendered Izyum without a fight but later evacuated nearly the whole of the territory they occupied north of Kharkiv all the way to the Russian border, up to 3,000 total square kilometers back under Ukrainian control. Many in the West are hailing this move as proving Ukraine is well on its way to winning the war and might even result in the downfall of Vladimir Putin. A little context might be helpful before making such sweeping judgments.

Too Early to Claim Victory

I’ll repeat, it is entirely understandable and appropriate for Ukraine and its many Western supporters to celebrate this unqualified success north of Kharkiv. But its also necessary to understand this is a war, not a battle. The loss of Izyum and territory north of Kharkiv doesn’t signal the end of Russia any more than the successive losses of Mariupol, Severodonetsk, and Lysychansk signaled Ukraine had lost the war. Those losses were major and costly for Ukraine, and this current victory by Kyiv is major and costly for Russia. But the war continues on.

Russia still has an advantage in artillery, rockets, and air power. They still have more tanks and armored personnel carriers. And Putin’s troops still have control of nearly one fifth of Ukrainian territory. Further, Ukraine has likely expended the majority of its striking power in these twin offensives, suffered many casualties, and will require considerable replenishment and replacements before being able to go much further (there are reports that a smaller Ukrainian attack may be in the offing for Ugledar [southwest of Donetsk] but as of this writing none has materialized).

Zelensky appears to understand that the battle was important and meaningful, but not determinant. “The next 90 days,” he said, “will be more crucial than 30 years of Ukraine’s independence.” Support “for Ukraine in the war must be maintained,” he continued, specifying the continuing need for “weapons, ammunition, (and) finances.” Whether the West will continue providing significant quantities of all three of those requirements over the long term is an open question.

As I’ve written in these pages recently, there are stiff headwinds coming for Europe this winter, as there will likely be significant challenges with energy, potential energy rationing, and the increasing potential for a recession. Whether the West will be able to continue supplying the types and volumes necessary to enable Ukraine to continue making offensive progress is uncertain. What’s even more uncertain: Putin’s next move.

What is Putin’s Next Move?

One of the problems exuberant Westerners fail to consider is what Russia will do in response to this defeat in the Kharkiv region. It remains possible, though unlikely that Putin will continue without change and try to stick to his original plan of capturing the Donbas and not make any changes. For example, one possibility is that Putin will finally conclude that mobilizing his country for total wartime mobilization is necessary. Though such a move has significant risk for the Russian leader, launching a wartime mobilization also makes it possible that Russia could generate considerable new combat power later in 2023 and overwhelm Ukraine with sheer mass – something very much a part of Russia’s World War II heritage. Yet it is far from certain Putin will take that path.

One thing seems inevitable, however: Putin put his political life at grave risk to launch this war, and it seems unlikely in the extreme that he would stand passively by and allow his forces to be slowly squeezed out of Ukraine, imposing a major (and possibly fatal) defeat on him without making adjustments to try and regain the initiative. As Putin showed in his approach to the Chechen War, there is little he won’t do when he feels it is necessary to win on the battlefield.

It is, given the six-plus months of carnage imposed on Ukraine by the invading Russian army, entirely appropriate and reasonable to celebrate Ukraine’s big win north of Kharkiv. But this is war and I fear there will be much more death and destruction – and more successes and failures by each side – before this conflict finally comes to an end.