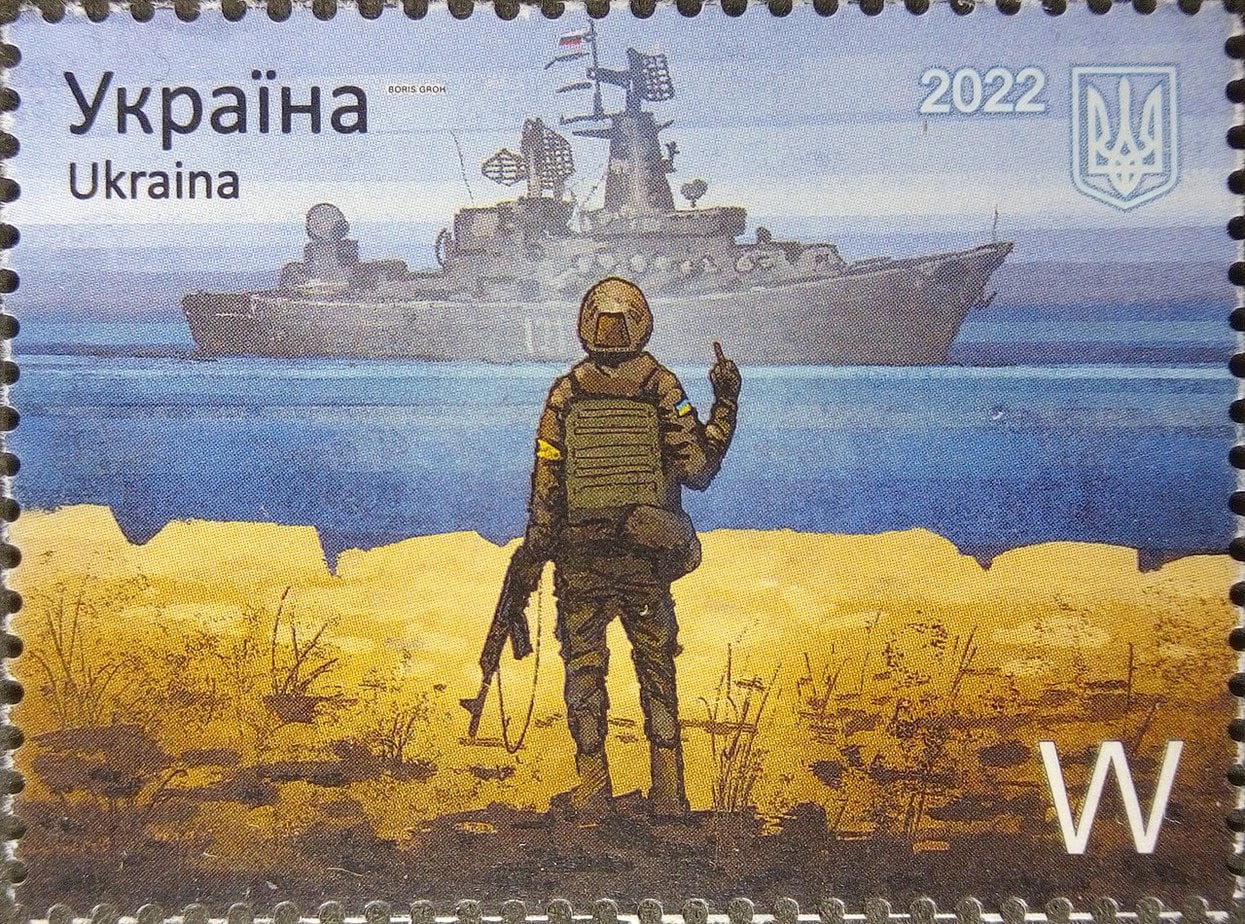 Social media continues to change the way the war in Ukraine is seen around the world. In addition to being a platform to showcase the death and devastation that Russia’s unprovoked and unwarranted invasion of its neighbor has brought to the region, the social platforms also often feature some moments of levity.

This was certainly the case on Wednesday morning when the social media account for Ukraine’s Ministry of Defense (@DefenceU) shared a 30-second video that featured a captured Russian tank used to tow away additional Russian military hardware.

Such short videos have proven to be a significant propaganda tool for Kyiv. Videos posted early in the war purported to show how resourceful Ukrainian farmers used tractors to tow away abandoned Russian tanks. That led to a series of comical memes on social media, and even resulted in an official postage stamp that showed a tractor towing a tank!

Earlier this year, Ukrainian folk singer Khrystyna Ivanivna Soloviy also shared her take on the folk song via her Instagram account, and it quickly surpassed a million views.

According to data from open source investigators Oryx, the Ukrainian military has captured more than 380 Russian tanks. That includes an advanced T-90M main battle tank, which was only captured in recent weeks.

It remains unclear exactly when the Ukrainian forces captured the T-80U seen in the video. It is an upgraded version of the Soviet-era tank that first entered service in 1976, and at the time was only the second MBT to be equipped with a gas turbine engine – after the Swedish-built Strv 103. Some 5,500 have been built over the past four and half decades, but a significant number were exported to Cyprus, Egypt, Pakistan, and even South Korea.

Despite the efforts to upgrade the tank, many were destroyed in urban fighting in the First Chechen War in 1994, and the Kremlin opted not to deploy the tank in 1999’s Second Chechen War or the 2008 Russo-Georgian Wars.

In the video, the T-80U was also seen essentially dragging off a 2A65 Msta-B. The 152mm towed howitzer was first introduced into service in the 1970s, and significant quantities were left behind in newly independent Armenia, Belarus, Georgia, Kazakhstan, Turkmenistan, and Ukraine. It had been widely employed by pro-Russian separatists in the fighting that began in 2014.

While Ukraine has continued to maintain a number of the tanks, the question is whether Kyiv actually has the 152mm rounds to fire. Of course, even if it can’t be deployed to the frontlines again, its capture is still a major propaganda coup for Ukraine!