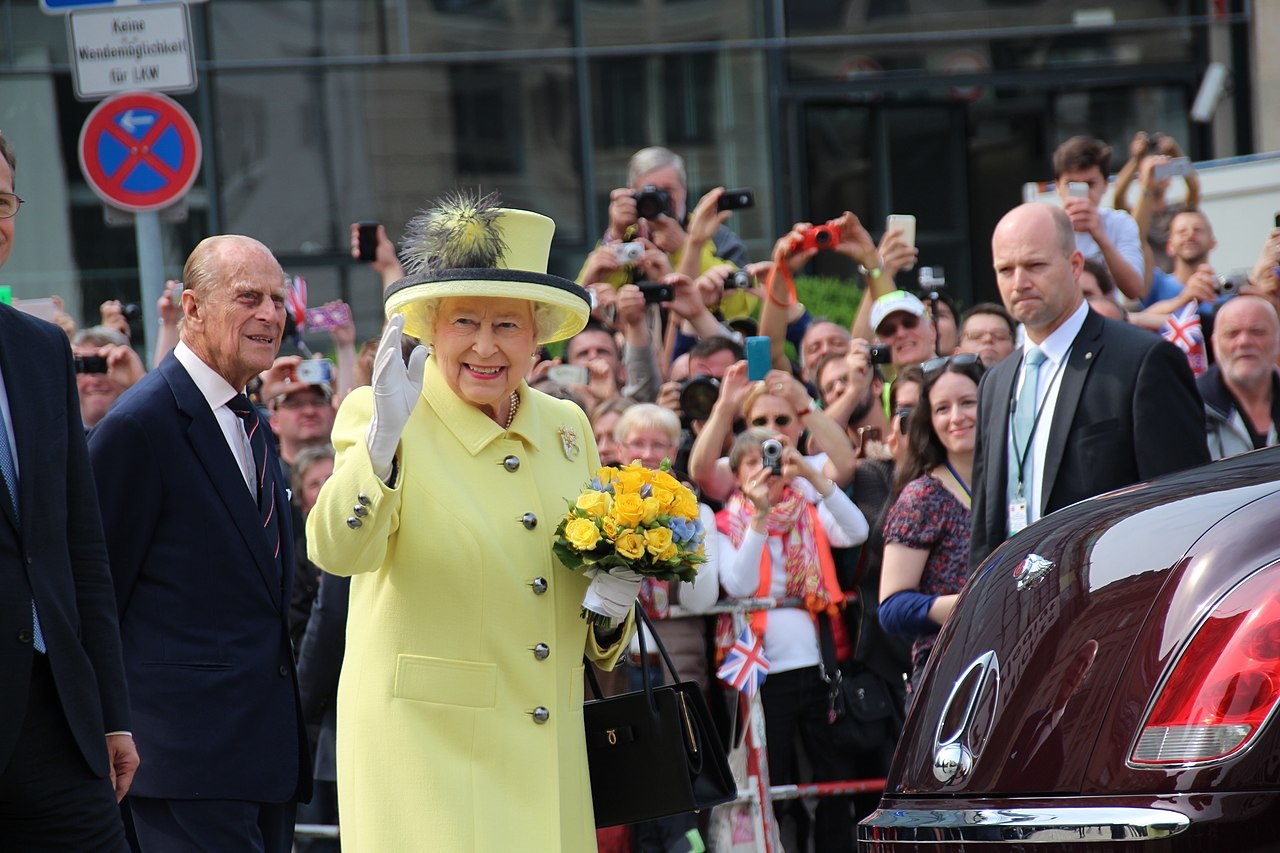 What is Operation London Bridge? Buckingham Palace issued a statement on Thursday morning regarding the health of Queen Elizabeth II, the Queen of the United Kingdom and 14 Commonwealth nations. The statement sparked immediate concern that the Queen’s health was deteriorating.

“Following further evaluation this morning, The Queen’s doctors are concerned for Her Majesty’s health and have recommended she remain under medical supervision,” the statement explained. “The Queen remains comfortable and at Balmoral.”

Balmoral Castle is an estate owned by the British Monarch in Aberdeenshire, Scotland. Every year, the Queen enjoys a summer break on the estate through July, welcoming other members of the Royal Family in intervals throughout her stay. This year, however, the Queen has stayed in the estate longer than normal, and on Thursday, all senior royals dropped their plans and traveled to the estate at quick notice.

Also on Thursday, BBC News presenters wore black suits and ties as they announced the latest information on the health of the Queen – though much of what is still being reported remains vague, as no additional information has been provided by the Palace at this time.

Social media posts claiming that the BBC’s online graphics switched from red to black also went viral on Thursday, suggesting that Britain’s public service broadcaster has already been informed of the Queen’s passing.

However, the BBC does use a black logo on some of its platforms already.

It prompted rumors that Operation London Bridge is already underway.

What Is Operation London Bridge?

Operation London Bridge, also known by the code phrase London Bridge Is Down, is a plan for what happens when the Queen dies. The BBC and other major news outlets will be informed of the passing of the Queen through an alert system originally created during the Cold War, and upon the official announcement to the public, BBC One will immediately cease all regular broadcasting to share a portrait of the Queen and play the national anthem.

“This is BBC Television News. Buckingham Palace has just announced the death of the Queen,” the BBC will announce.

The BBC already interrupted normal programming on Thursday to announce what little details have already been made available by the Palace.

Before the BBC can announce the news, however, it must make its way through senior channels first.

Under Operation London Bridge, the Queen’s private secretary will be the first official, other than relative or her medical team, to be informed of her passing. The Prime Minister – Liz Truss, who was appointed by the Queen in Balmoral only on Tuesday – will then be informed using a secure phone line. The cabinet secretary and the Privy Council will also be informed by the private secretary, and the cabinet secretary will be tasked with delivering the news to ministers and senior civil servants.

As the news goes public, a footman will pin a notice to the gates of Buckingham Palace in London, and the United Kingdom’s parliament will convene are soon as possible for an address by the prime minister to the House of Commons.

While the BBC’s decision to switch its graphics from red to black could indicate that the network has already been informed of the Queen’s passing, no official statement has yet been made by the Palace.

This piece has been updated as new information keeps becoming available.