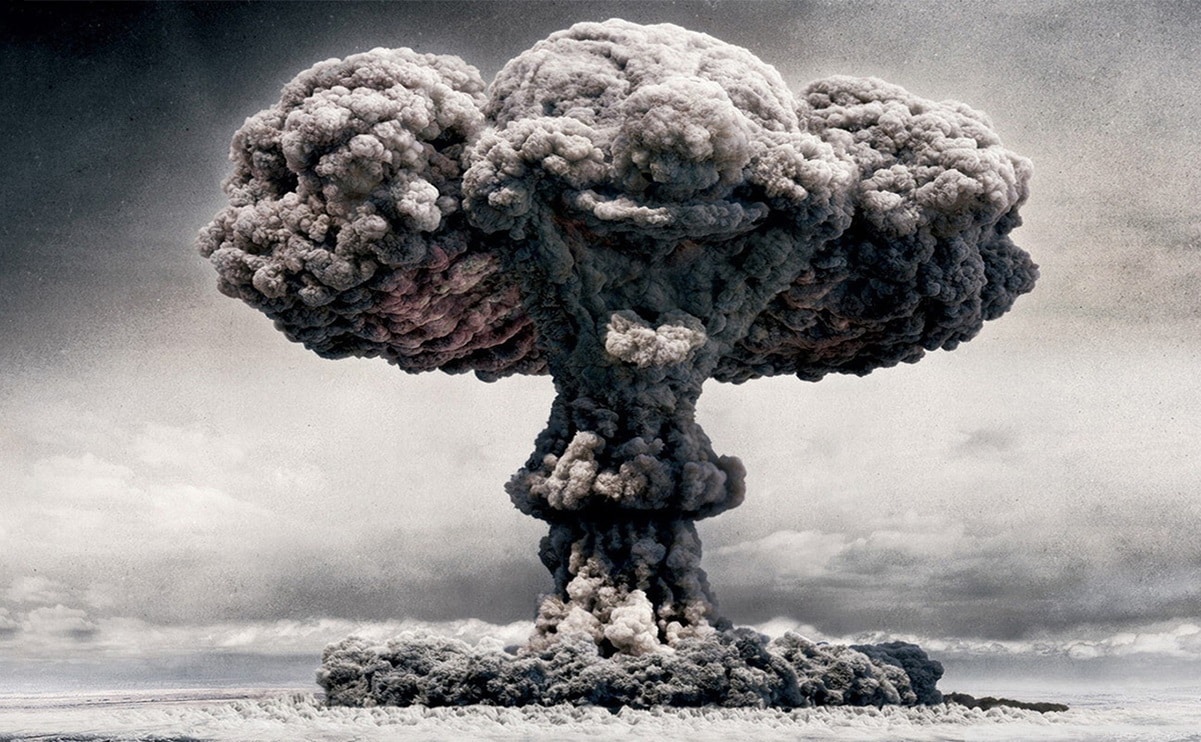 The White House officially responded to Russian President Vladimir Putin’s threats of nuclear war, which were issued last Wednesday in a national address to the Russian people. On Sunday, U.S. national security adviser Jake Sullivan said that the White House had already communicated with the Kremlin about the threats.

“We have communicated directly, privately and at very high levels to the Kremlin that any use of nuclear weapons will be met with catastrophic consequences for Russia, that the U.S. and our allies will respond decisively, and we have been clear and specific about what that will entail,” Sullivan said in an interview for CBS’s Face the Nation.

Sullivan also recognized that Putin and the Kremlin have made multiple veiled threats of the use of nuclear weapons throughout the conflict and that the recent escalation – which included a commitment to deploy an additional 300,000 troops to eastern Ukraine – was a step too far. Sullivan said that Putin had been “waving round the nuclear card” periodically throughout the conflict and that the White House has been forced to take the recent threats, and the prospect of the use of nuclear weapons for the first time since the Second World War, “deadly seriously.”

The Kremlin responded to Sullivan’s claims, including his promise of “horrific” and “catastrophic” consequences for Russia, by claiming Russian officials were in “sporadic” contact with Washington, D.C. over the nuclear threat.

“Let us speak plainly: A permanent member of the United Nations Security Council invaded its neighbor, attempted to erase the sovereign state from the map,” Biden said. “Russia has shamelessly violated the core tenets of the United Nations charter, no more important than the clear prohibition against countries taking the territory of their neighbor by force.”

No Extending the “Nuclear Umbrella”

During his comments over the weekend, Sullivan also said that the United States would respond to efforts by Russia to grow its nuclear umbrella, not just the prospect of nuclear strikes.

The term “nuclear umbrella” refers to an area that a nuclear-armed state will defend using nuclear weapons in the event of a strike. The concern in Washington, D.C., is likely that Russia will use the results of the ongoing referendums in the Donbas, Zaporizhzhia, and Kherson, to expand that nuclear umbrella and claim Ukrainian territories as Russia.

The news effectively creates a stalemate between Russia and NATO. While the Kremlin may consider Ukrainian territory Russian, NATO will still recognize it as Ukrainian. In the event that the West continues to assist Ukraine fight Russian troops in eastern Ukraine, Russia will potentially consider it an escalation and an existential threat to the Russian Federation. If that’s the case, then it could prompt Russia to launch strikes against NATO to protect “Russian” territory in eastern Ukraine. 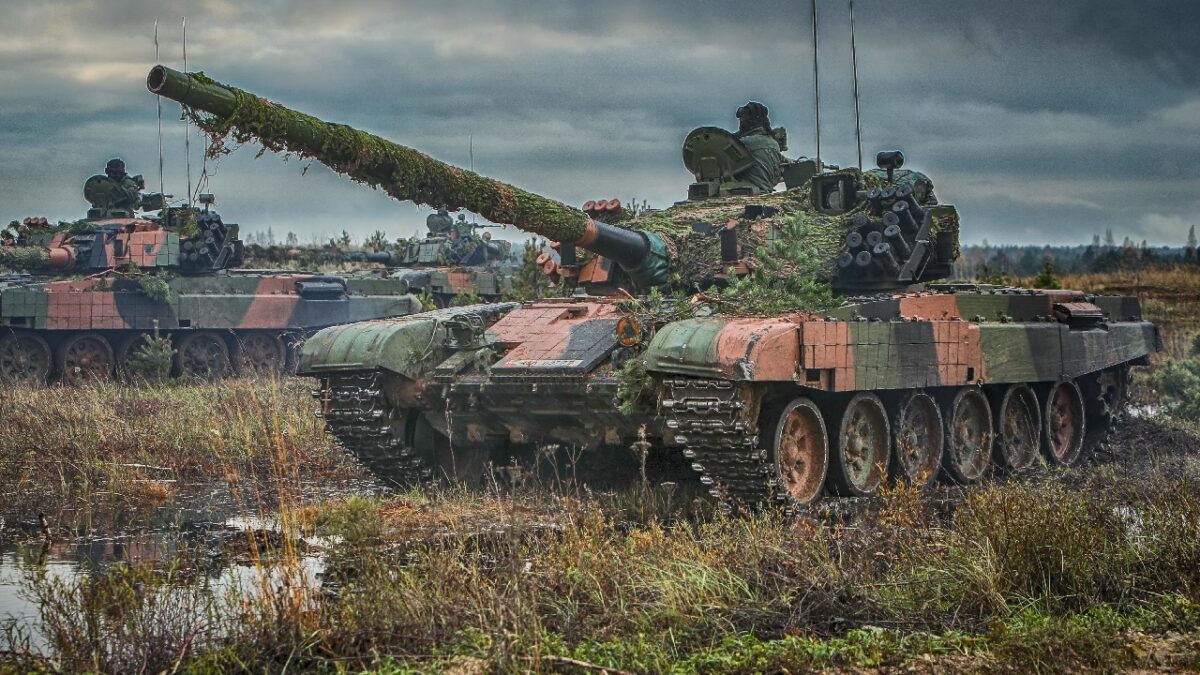 The question is whether Russia would really do it, and at present, the West is calling Putin’s bluff.