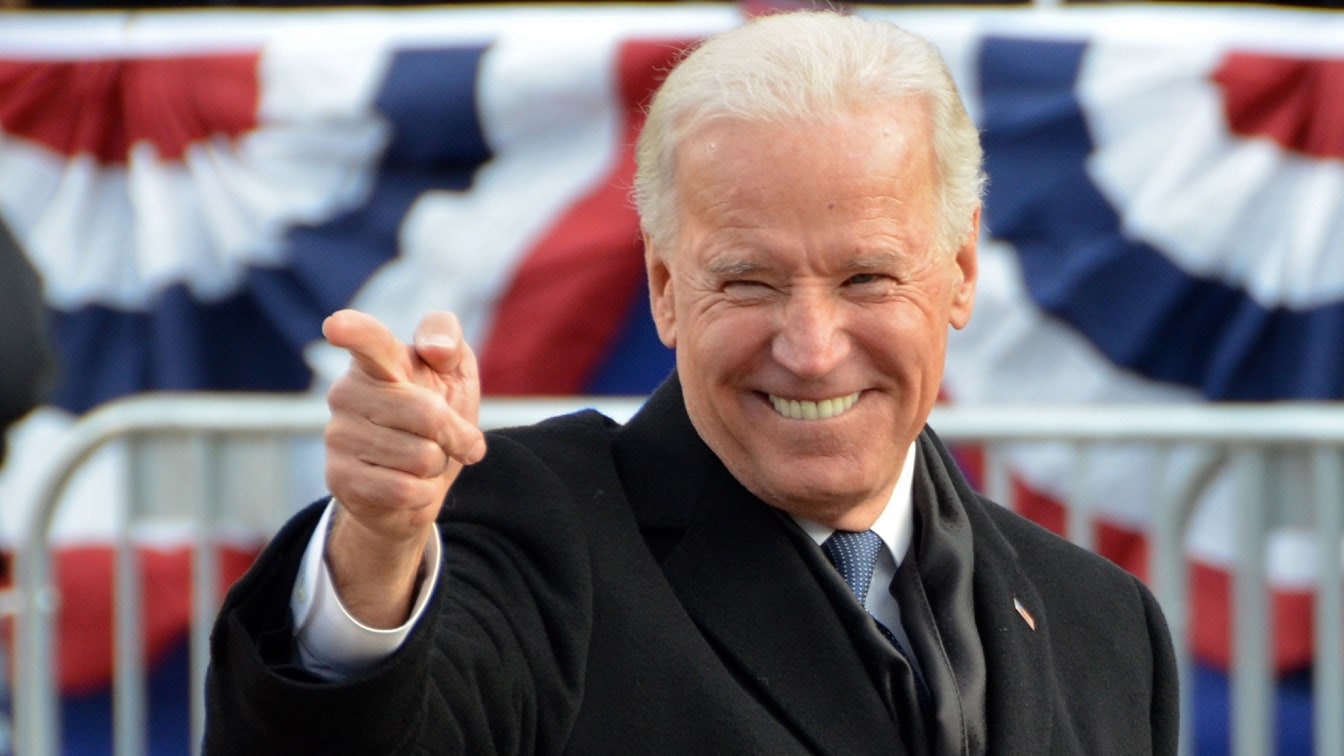 Fact Check: Joe Biden Is Wrong, Gas Not Below Three Dollars Per Gallon President Joe Biden claimed on Monday, during the third meeting of the White House Competition Council, that gas prices have now dropped below $3 per gallon in some parts of America – a claim that follows months of boasting about the record-breaking reductions in prices across the country.

The president’s attempts to spin record-high gas prices as a positive, taking credit when prices drop but blaming price rises on Russian President Vladimir Putin, have sparked controversy and mockery online – but his comments this week may have devolved from spin to outright deception.

“In some few states, it’s below three bucks.  It’s, you know, in the low threes in most places, although there are some fires and some other problems that had to do with refining capacity in — in the far west, in the middle west.  But we’re going to deal with that as well.”

California still has the highest gas prices in the country, with the average cost of a gallon of regular gas currently $5.798 in the state.

While it’s technically possible that some gas stations in the United States are charging less than $3, particularly in states with low prices like Mississippi, it’s unlikely that many – if any at all – are charging that little. The figures, at least, show that virtually all Americans are still paying more than $3 per gallon.

No matter how much the president attempts to spin the situation, the fact remains that millions of working Americans are still struggling to cover the rising cost of fuel and food.

Jennifer-Ruth Green, a candidate for Indiana’s First Congressional District, offered her thoughts on the situation on Monday, arguing that prices only briefly dropped artificially.

“If you’re wondering why the Biden admin won’t be talking about gas prices today, it’s because they’ve now risen for the 6th day in a row after being artificially lowered by releasing our Strategic Petroleum Reserve,” Green said. 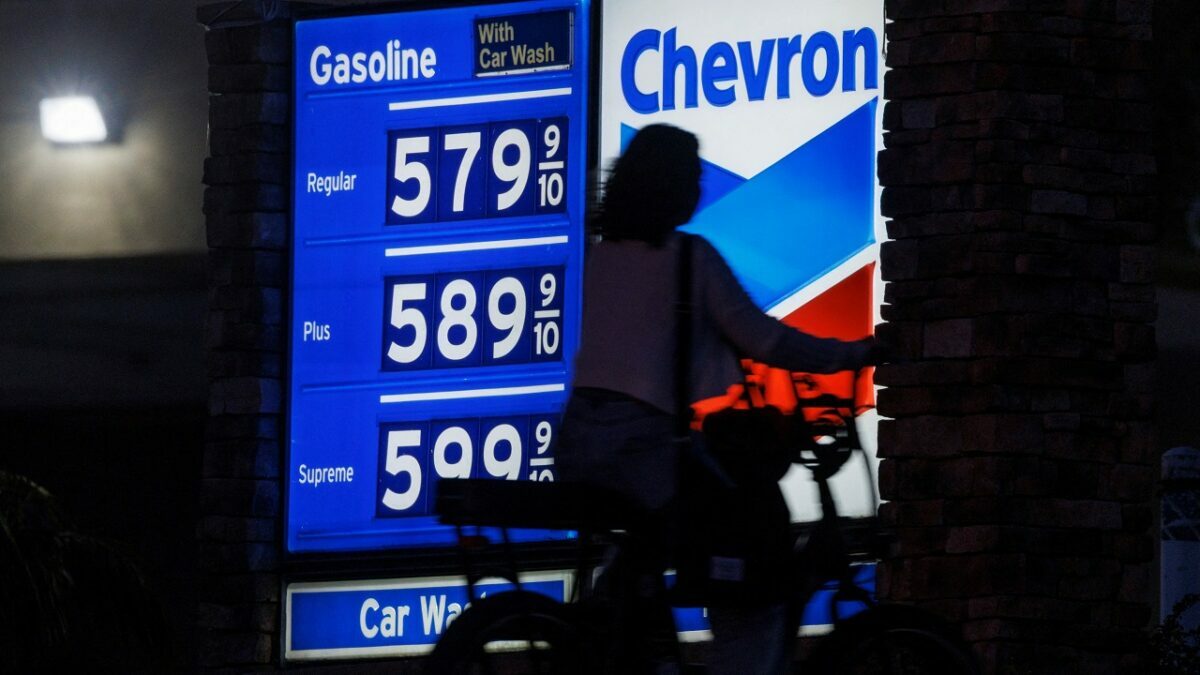 A woman rides an electric bike past a gas station as current gasoline prices continues to climb close to record-setting territory in Encinitas, California, U.S., May 9, 2022. REUTERS/Mike Blake

Unable to depend on constantly releasing fuel from the Strategic Petroleum Reserve, the price of gas will still ultimately be dictated by market conditions – and with the war in Ukraine still raging, and arguably getting worse, there’s no telling what further disruption could be caused over the winter. The president wants to see those prices go down, but a combination of global conflict and a hurricane approaching the Gulf of Mexico that could potentially take drilling rigs and refineries out of action could be a perform storm for a winter of even higher fuel prices.