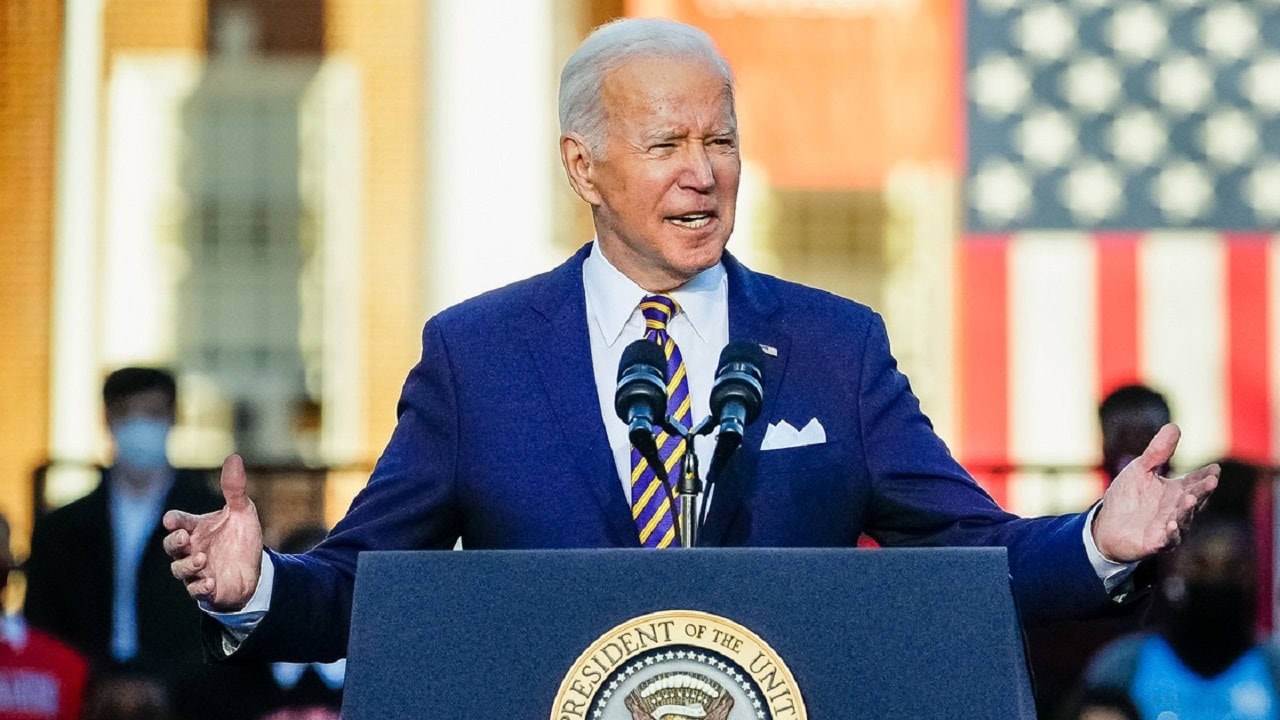 More inflation means more interest rate increases: Today’s disappointing consumer price numbers showing stubborn inflation that won’t dissipate. This now leaves the Federal Reserve with little option but to raise interest rates by another 75 basis points at its policy meeting next week. That heightens the chances of a hard economic landing by early next year.

Not only will the Fed’s continued hawkish monetary policy stance cause the US equity and housing market bubbles to burst. It will also compound a difficult economic situation abroad by further boosting the US dollar and by accelerating the pace of capital repatriation from emerging market economies.

Prior to today’s inflation numbers, Fed Chair Jerome Powell cautioned markets that the Fed would stick to its hawkish monetary policy stance until it saw clear signs that it was regaining control over inflation. Today’s disappointing numbers give the Fed little reason to think inflation is nearly under control. Not only did headline inflation in August remains uncomfortably high at 8.3 percent, despite a sharp drop in gasoline prices. The so-called core inflation rate, which excludes gasoline and food prices, increased by 6.3 percent. That is three times as high as the Fed’s 2 percent inflation target.

One reason to fear that the Fed’s hawkish monetary policy stance will precipitate a hard US economic landing early next year is that it will severely damage the US equity and housing markets. This is not the least because the Fed is accompanying its aggressive interest rate hikes with an unprecedented pace of market liquidity withdrawal. Indeed, beginning this month, the Fed is now reducing the size of its balance sheet at the unprecedented pace of $95 billion a month. It does so by choosing not to roll over its maturing bond holdings.

Since the start of the year, the US equity and bond markets have lost around 20 percent in value. That has resulted in the evaporation of around $12 trillion, or around 50 percent of GDP, in US household wealth. Should the Fed’s further aggressive interest rate hikes and market liquidity withdrawal inflict additional financial market pain, that could constitute a meaningful headwind to consumer demand.

Even before any additional interest rate increases, there are now clear signs that the housing market is experiencing recession-like conditions. In response to an approximate doubling in the mortgage rate from 3 percent at the start of the year to almost 6 percent at present, mortgage applications have dropped by over 20 percent as housing has become ever less affordable. At the same time, new home sales have plummeted, housing starts have slumped, home prices are starting to decline, and builder confidence is plumbing new lows. As in the past, cooling in the housing market must be expected to have essential spillover effects on the rest of the economy.

Another reason to fear that the Fed’s aggressive monetary policy stance will lead to a hard US economic landing is that it is occurring in the context of an alarming deterioration in the world economic outlook.

Vladimir Putin has shut Europe off from Russian natural gas exports while the political situation in highly indebted Italy has taken a turn for the worse. That raises the prospect of a meaningful European economic recession and another round in the European sovereign debt crisis.

Meanwhile, the economic outlook for China and the emerging market economies has also deteriorated. China’s economy now shows every sign of stagnation as President Xi continues to lockdown major Chinese cities as part of his zero-tolerance Covid policy and as the country’s property sector bubble continues to deflate. At the same time, all too many emerging market economies are now headed towards recession as they struggle with falling exchange rates and with large-scale capital repatriation as a result of higher US interest rates.

It is against this background of strained financial markets, signs of a housing market recession, and a deteriorating world economic outlook that questions have to be raised about the Fed’s current hawkish monetary policy stance. It would seem that by withdrawing market liquidity at a very rapid rate at a time when the equity and bond markets are already on the back foot would seem to be inviting financial market stress. At the same time, continuing to raise interest rates in large increments will compound economic troubles abroad by causing further dollar strength and additional capital repatriation from the emerging market economies. 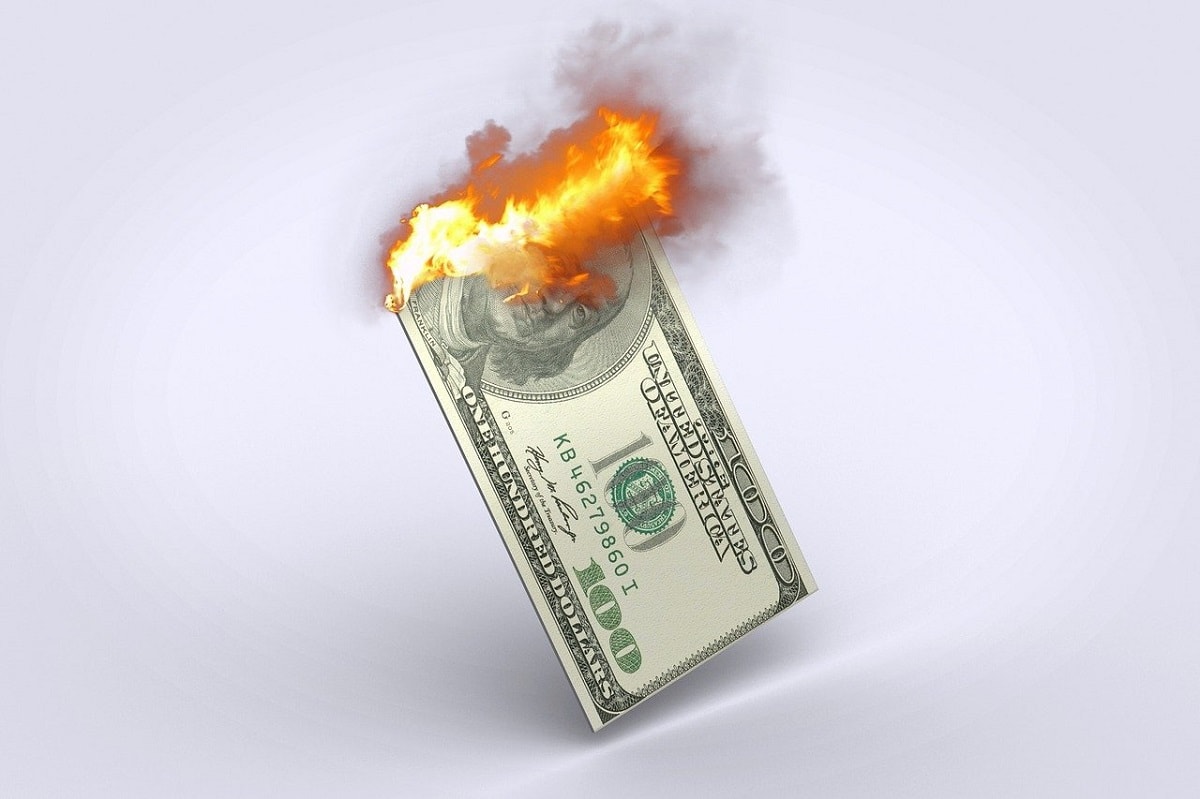 In the period immediately ahead, the Fed would be well advised to pay very close attention to financial market conditions at home and economic and financial market developments abroad. It should stand ready to pivot to a less aggressive monetary policy stance as needed if it is to spare us from an unnecessarily hard economic landing.