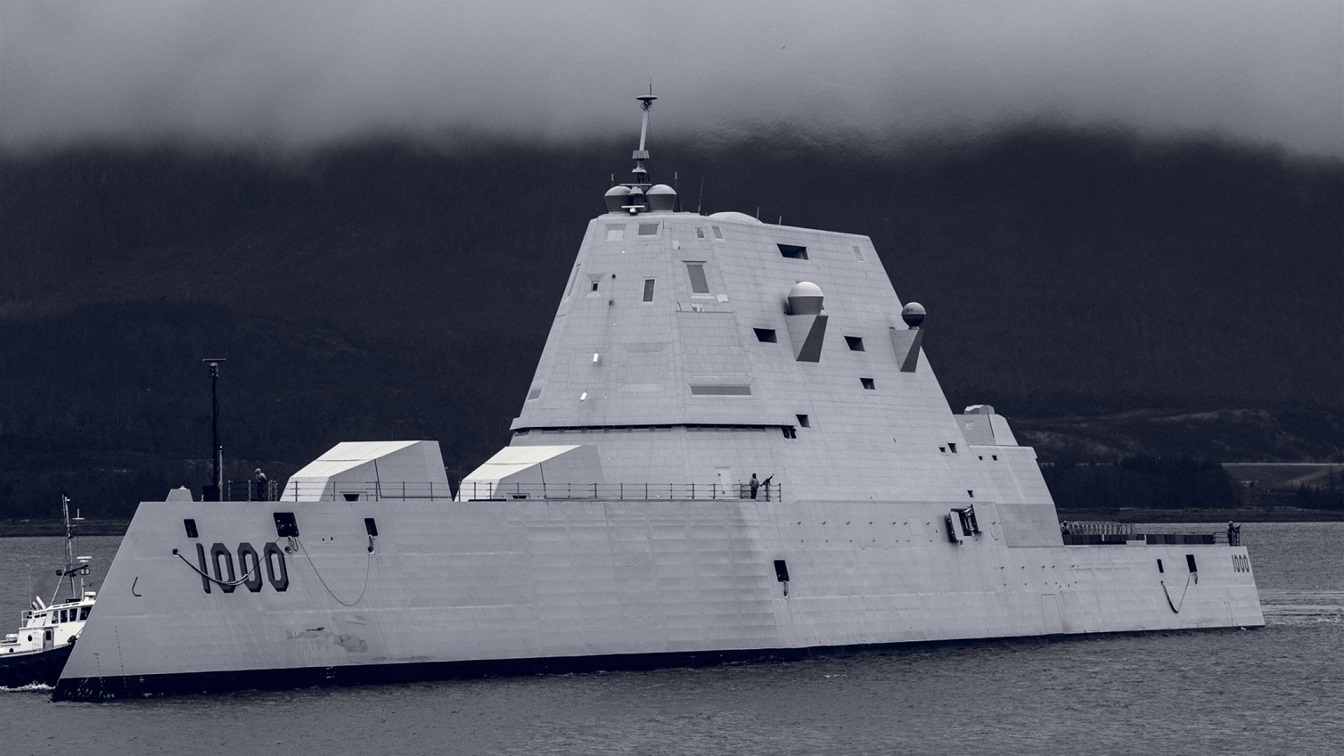 Shipbuilders will soon start work on the combat systems of the third and last U.S. Navy Zumwalt-class guided missile destroyer. Huntington Ingalls Industries (HII) received a contract on Aug. 30 for $41.6 million to rev up the efforts to add warfighting capabilities to the USS Lyndon B. Johnson. This will comprise “installation, activation and evaluation” of weapons and the various systems that will ready the vessel for combat. In mid-August, Naval Sea Systems Command announced that HII would outfit the other two Zumwalt ships with hypersonic missiles.

A Class With Great Promise

The Navy is clearly still serious about the future of the Zumwalt-class, despite the troubles the program has experienced over the years. The ships have a stealth design and numerous technological upgrades. The Zumwalt class has advanced anti-submarine capabilities, with two sonar arrays that better protect the ship from mines, submarines, and torpedoes.

The ships’ MK57 vertical launch system fires missiles appropriate to a diverse range of attacks, including striking other ships as well as hitting land and aerial targets. The Zumwalt-class destroyers are known as all-electric ships, and this creates a quiet environment. The power system provides all 78 megawatts of electricity, powering engines, electronics, and weapons. The Advanced Gun System consists of two 155mm guns that can fire to a range of 63 nautical miles, but these guns will have to be removed to make room for the hypersonic missiles.

The Zumwalts are larger than the Arleigh Burke class of destroyers. In fact, the Zumwalts are the biggest destroyers in the world. At 610 feet long and 81 feet wide, they displace 15,761 tons. The distinctive tumblehome design of the hull was made to reduce radar signature. The electric propulsion of the Rolls-Royce MT30 gas turbines and Rolls-Royce RR4500 turbine generators produces 31 knots. The crew is made up of only 158 sailors, which is fewer than the Arleigh Burke class.

It Has Struggled to Deliver

The Navy was excited about the Zumwalts, and the service branch planned to build 32 ships of the class, investing $22.4 billion into research and development. But production costs ballooned, and the program was 50% over budget. Federal law (the Nunn-McCurdy Act) required that the program be curtailed since it breached the estimated baseline of costs. The build was cut down to 24, then to seven, and finally to only three – with the USS Lyndon B. Johnson joining the USS Zumwalt and the USS Michael Monsoor. These ships set the Navy back $4.5 billion each.

The USS Zumwalt has traveled a rocky road. The vessel stalled out in the Panama Canal in 2016. The Michael Monsoor, meanwhile, had trouble during sea trials in 2017. Military Watch Magazine gave the program a terrible review, pointing out the destroyers “suffered from poorly functioning weapons, stalling engines and an underperformance in their stealth capabilities among other shortcomings. They have almost entirely failed to fulfil the originally intended role of multipurpose destroyer warships, while the scale of cost overruns alone brings the viability of the program into question even if the destroyers were able to function as intended.” 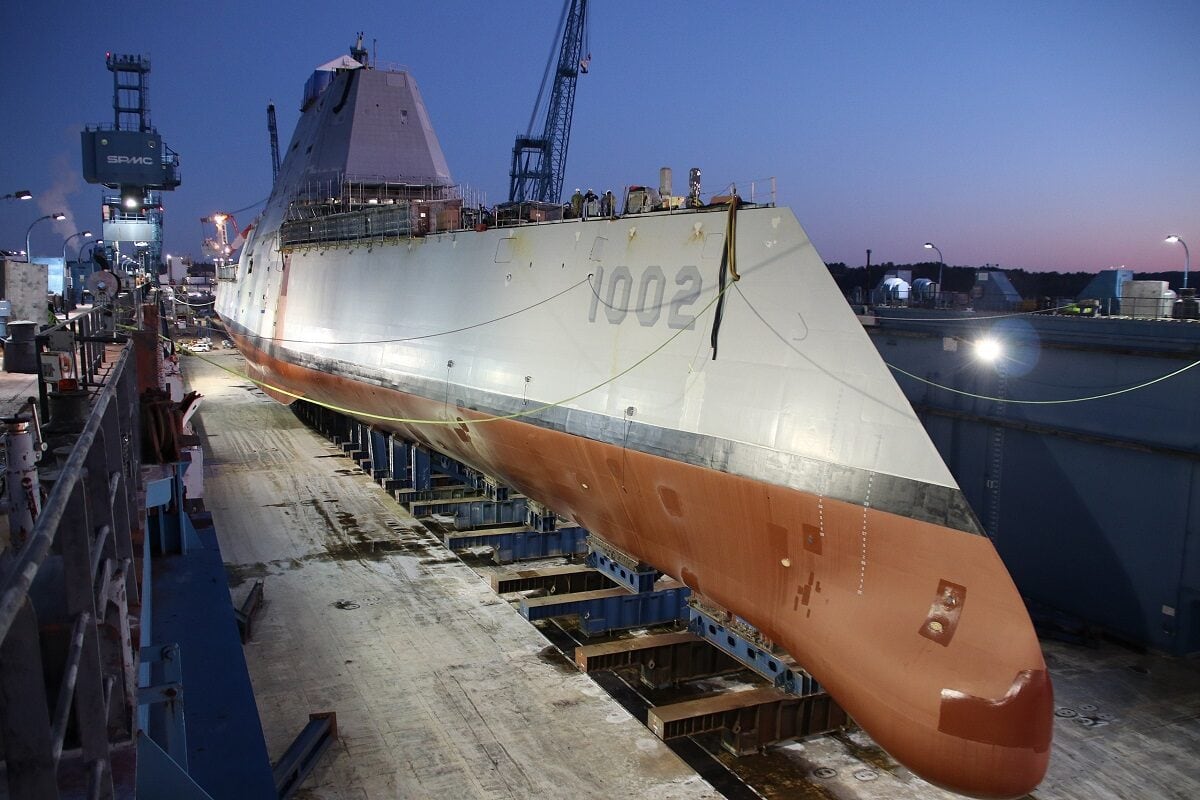 What Is Next for the Zumwalt Program?

Is the Navy throwing good money after bad?

The ships have been a disappointment in many ways. But the Zumwalt program has already passed the point of no return. The Lyndon B. Johnson must be fully outfitted. Despite the controversy, the Zumwalts have enough positive attributes to remain in service. The Navy must answer the high numbers of Chinese ships. So the Americans need every warship they can muster to patrol the Indo-Pacific. But the Zumwalts need a clear mission – and that could be the use of hypersonic weapons, which could give them a relevant role against China.