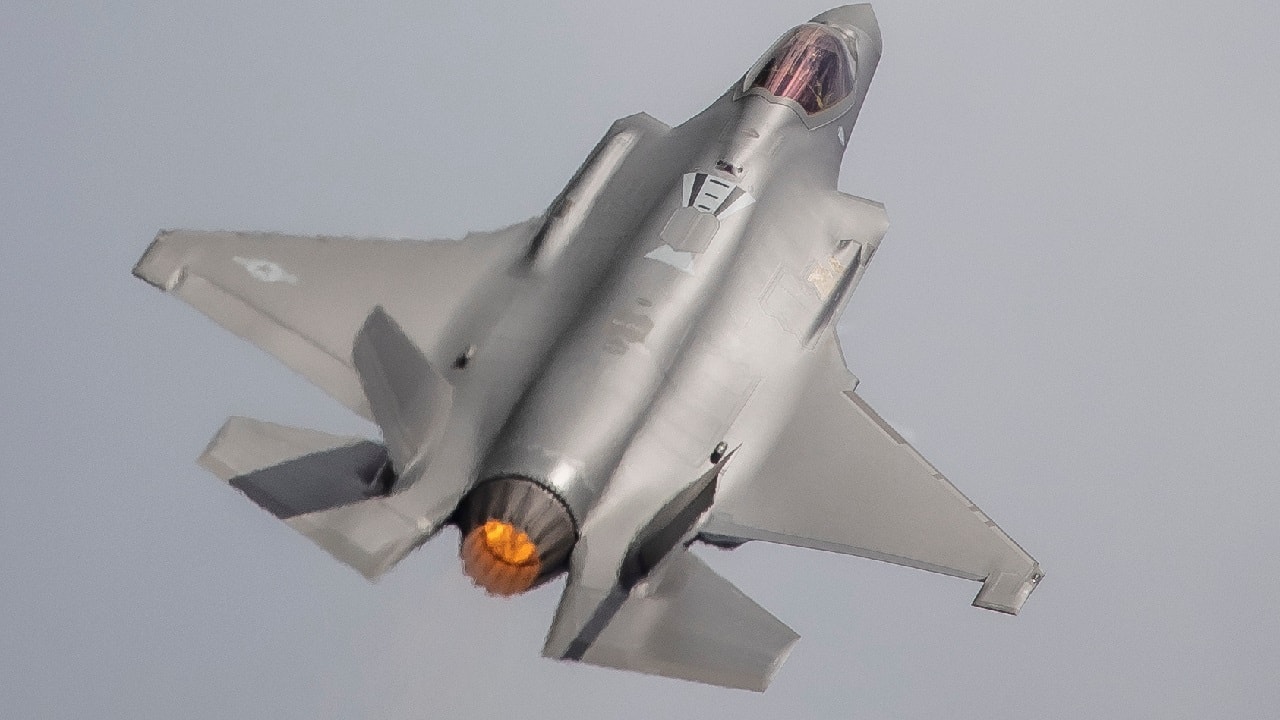 Would a No-Fly Zone Drag NATO in Ukraine Conflict?: Just days after a “likely” Ukrainian attack on the Russian-built Kerch Strait Bridge that links Russia with the occupied Crimean peninsula, the Kremlin targeted multiple Ukrainian cities with cruise and ballistic missiles.

In addition to strikes on energy infrastructure, Russia hit multiple civilian targets and even zeroed in on the three-year-old pedestrian Glass Bridge in a Kyiv park – perhaps to make a statement.

The reprisals struck the capital city of Kyiv for the first time in months, and during rush hour, in what Ukraine’s National Police have described as the largest missile assault on the country in its history.

The No-Fly Zone Idea Is Back

Ukrainian President Volodymyr Zelensky has urged NATO to enact a no-fly zone over Ukraine – something that is unlikely to be instituted as it could literally require U.S./NATO aircraft to engage Russia militarily. However, former NATO Supreme Allied Commander James Stavridis suggested the recent attacks could actually force the west to impose a no-fly zone over the country.

The retired four-star U.S. Navy admiral also called for Washington to send Ukraine more advanced aircraft to counter Russia. On social media, Stavridis (@stavridisj) posted, “As Putin’s options narrow, he’ll turn to what has worked for him in the past. That includes simply destroying the country as he did in Syria. Time to get high-performance jets in the hands of Ukrainians so they can close their skies.”

Stavridis added, “Putin will try to turn Ukrainian cities into destroyed wastelands. He will try to create Aleppo on the Dnieper river. Ukraine needs the best air defenses we can provide, including military aircraft,” and the former NATO chief stated, “If Putin continues this terror campaign of strikes, NATO may have to consider a no-fly zone. That would be a significant and dangerous escalation. We should communicate that risk to Putin.”

No-Fly Zone a No Go

Though the idea of imposing a no-fly zone was discussed by western officials in the early stages of the conflict, it is largely seen as a non-starter.

Though it would seem that such no-fly zones have been commonly used in the past, such isn’t actually the case. In fact, no-fly zones have only been utilized three times in history – including in parts, but not all of Iraq following the 1991 Gulf War, in Bosnia in 1992, and in Libya in 2011. It is important to note that in all of those situations, the U.S. and NATO used their superior air power to stymie authoritarian rulers of less powerful countries from brutally suppressing rebellions and terrorizing civilian populations.

The first such instance was used to stop Iraq’s Saddam Hussein from pursuing a well-developed campaign of murder and brutalization. Hussein had been utterly crushed in the Gulf War and was in no shape to contest the skies in the first place. Yet, in the case of Iraq – it was shown how a no-fly zone could be sustained at little cost and for long periods. It actually lasted nearly a dozen years – morphing into Operation Northern Watch and Operation Southern Watch. It enabled the west to contain Hussein, maintain surveillance, and provide a means to punish Iraq when it was deemed necessary!

Even while it was effective in Iraq, in 2015 the decision was made not to institute one in Syria! The rationale was that U.S. warplanes could be targeted by Syrian air defenses, and even be confronted by Russian aircraft.

The effectiveness of no-fly zones is another issue. It did largely work against Iraq, and Operation Deny Flight over Bosnia – from April 12, 1993, to Dec 20, 1995 – effectively prevented the warring parties from using Bosnian air space and made a key contribution to the peace process.

Yet, in 1995, U.S. Air Force Capt. Scott O’Grady’s F-16 was hit by a surface-to-air missile over Bosnia. Grady was forced to eject and parachute into Serbian-held territory. He successfully used his survival training, but still spent six harrowing days evading Bosnian Serb pursuers.

Enforcing the Libyan no-fly zone over an extended period also presented a major challenge for NATO, since Libya covers 680,000 square miles (1,761,191 square kilometers). In addition, even where its anti-aircraft defenses were largely destroyed, NATO aircraft still faced a threat from shoulder-fired missiles. Ukraine would be significantly larger to patrol, while NATO pilots would be vulnerable to attack not just from Russian ground forces and aircraft within Ukraine, as well as from  S-400 “Triumf” surface-to-air missiles launched from inside Russia.

Finally, a no-fly zone doesn’t end a war. Saddam Hussein still carried out atrocities on the ground, and the fighting continued in Libya. In addition, the Bosnian no-fly zone failed to keep the pro-Serb forces from laying siege to Srebrenica and massacring 7,000 Bosnian Muslim men and boys there in 1995.

A no-fly zone certainly wouldn’t stop the fighting in Ukraine. 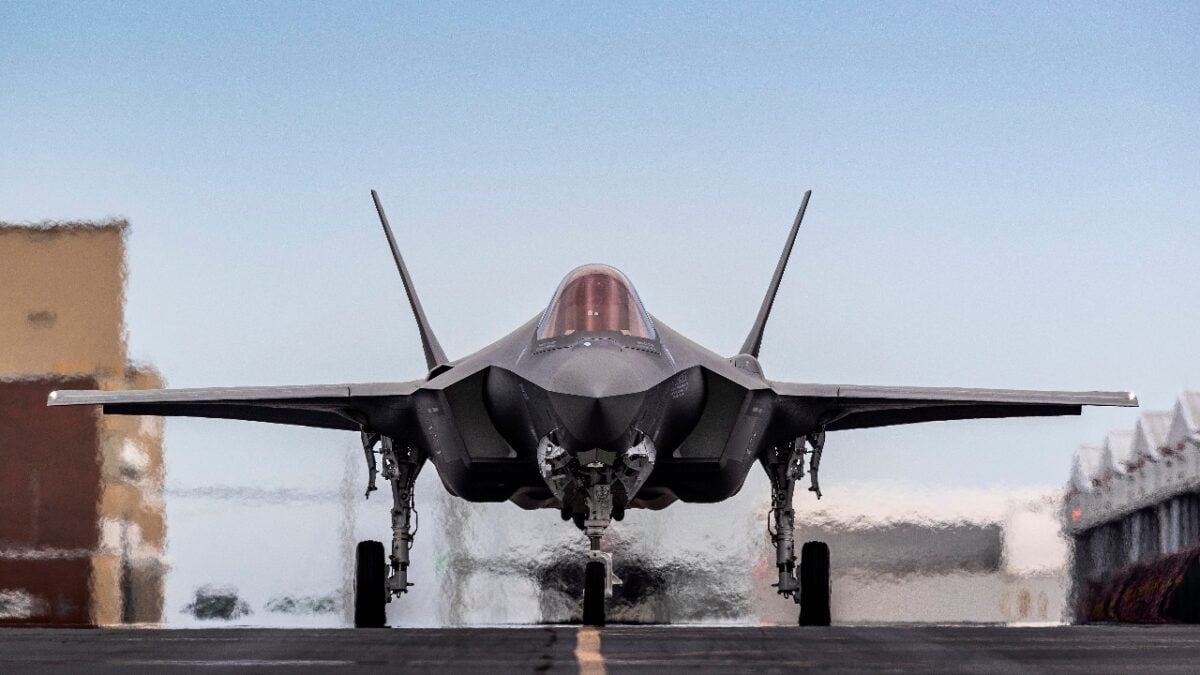 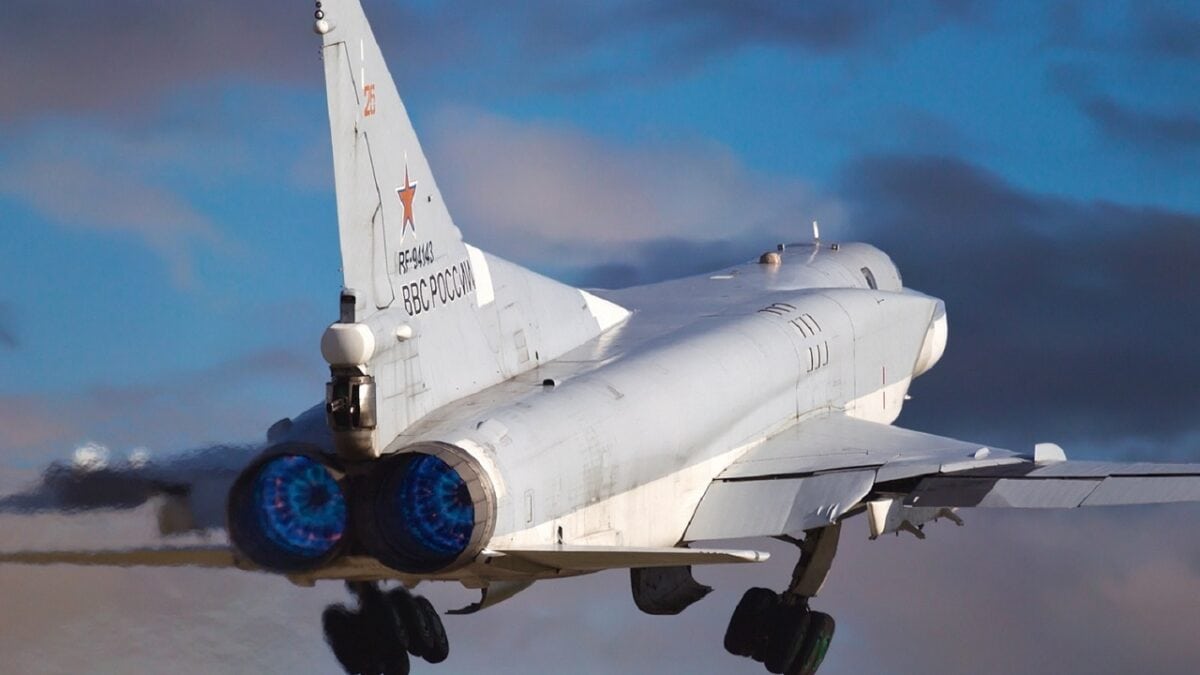 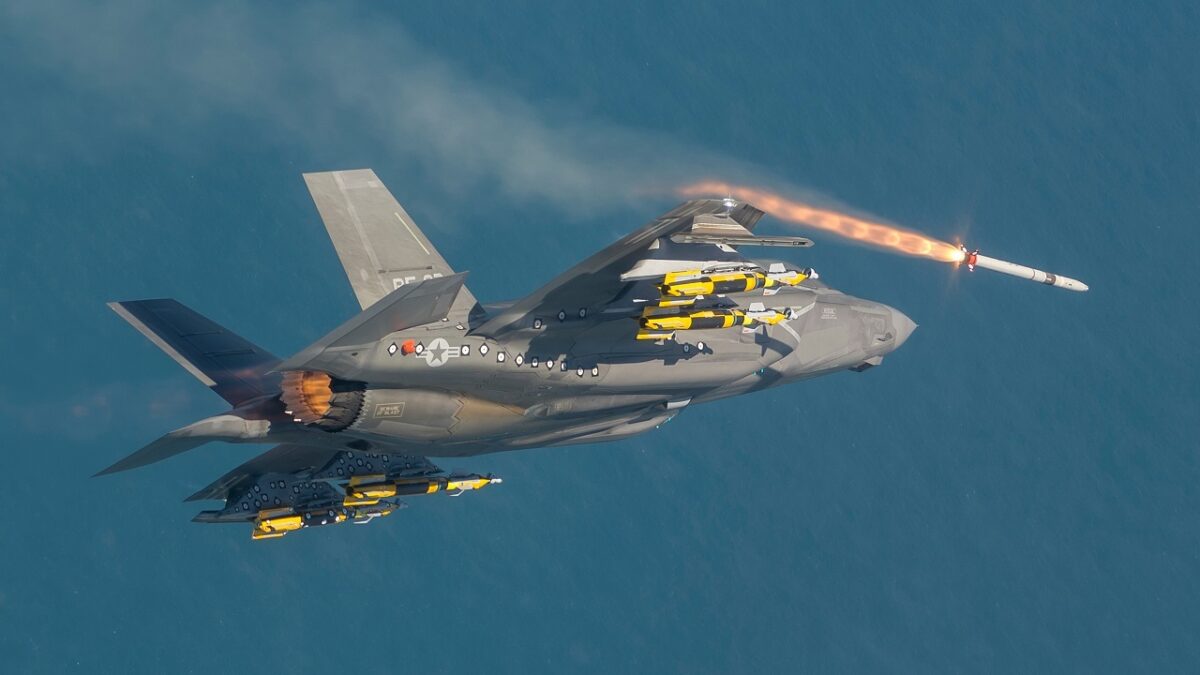 It could simply draw NATO into the war. A cynic would tell you that’s perhaps what Ukraine’s leaders actually want – to draw NATO into a conflict with Russia. And as President Joe Biden painfully explained last week, such an event would just move us deadly close to nuclear Armageddon.