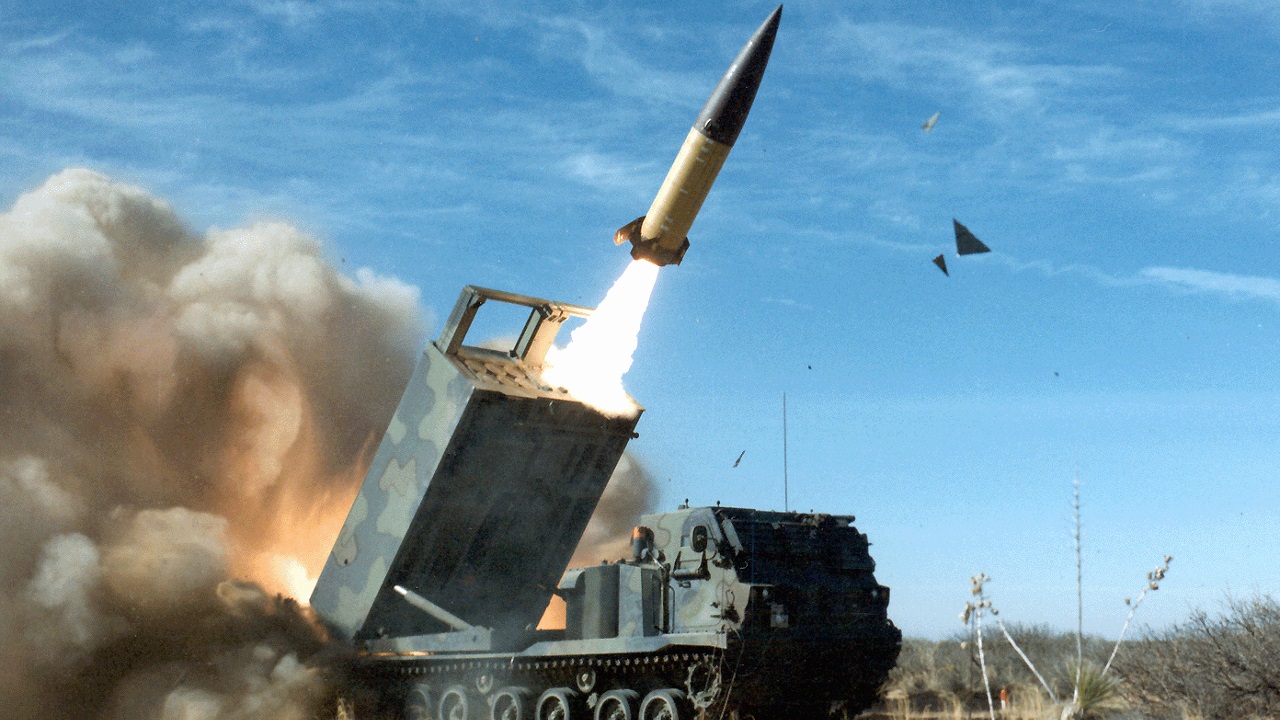 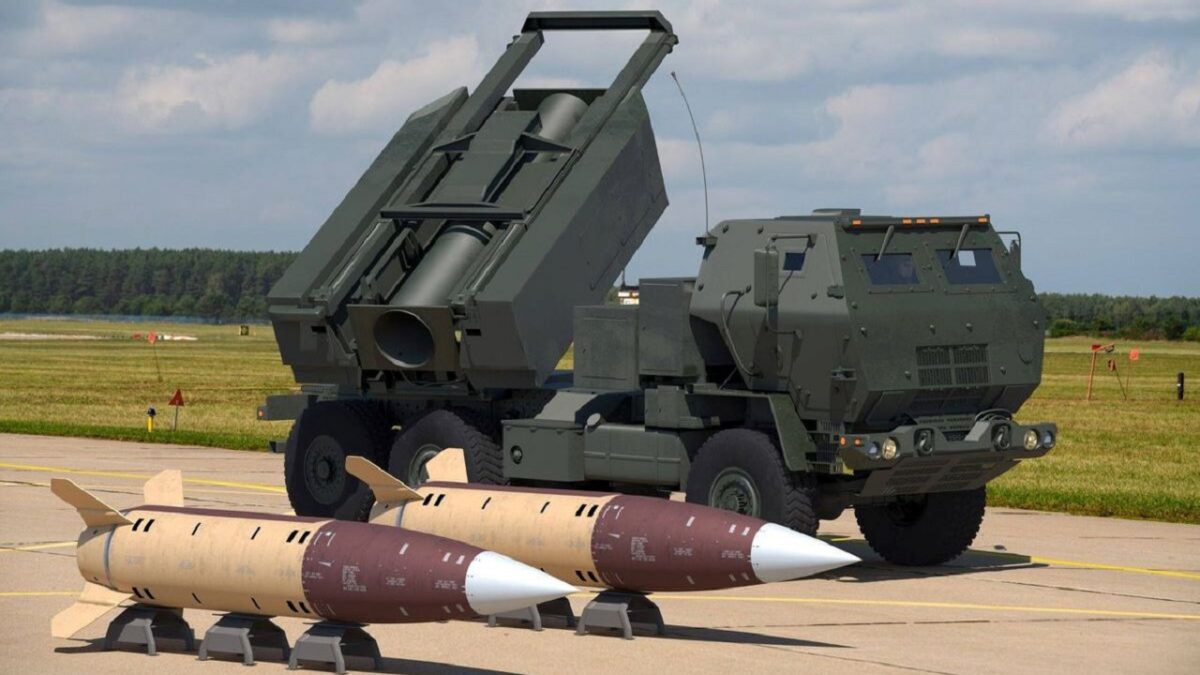 As the Ukrainian military has made significant progress in its offensive against Russian and has liberated vast territory, the government in Kyiv has continued to press Washington to supply it with the Army Tactical Missile Systems (ATACMS) – which it contends could be the key to victory. However, the Biden administration has been reluctant to send the surface-to-surface missiles, which can strike targets upwards of 200 miles (300 kilometers) away, or four times the distance of the rockets used by the HIMARS mobile system that the U.S. began supplying to Ukraine in June.

At issue is the fact that such weapons could not only strike Russian units in the occupied and disputed territories but they could also be used to strike targets deep in Crimea and even in Russia. President Joe Biden has stated that he doesn’t want to further escalate the war.

Developed by aerospace and defense giant Lockheed Martin, the ATACMS long-range guided missiles – known as “attack em’s” – are equipped with a WDU18, 500-pound class blast fragmentation warhead that is capable of striking targets well beyond the range of existing U.S. military cannons, rockets, and other missiles. The ATACMS can be fired from the MLRS M270 and M270A1 weapons platforms.

The ATACMS Block 1 has been exported to several U.S. allies including Bahrain, Greece, South Korea, Taiwan, Turkey, and the UAE. Despite its proven capabilities, the U.S. Army is already developing the ATACMS’ eventual replacement and has conducted tests of the prototype at the White Sands Missile Range in New Mexico.

The ATACMS can be fired from the HIMARS mobile launchers that the United States has already provided to Ukraine, but the issue remains where the missiles could land. The Ukrainian military has said the weapons could be crucial to taking back Crimea, but the Pentagon has countered that the Guided Multiple Launch Rocket System (GMLRS) already provided to Kyiv can strike the targets in the peninsula.

A concern remains that Ukraine could use the ATACMS against targets Washington considers “off-limits,” and that includes territory within Russia. The Ukrainian government has even offered the U.S. full and ongoing visibility into their list of intended targets, and it would even give the U.S. veto power over the Ukrainian targeting of Russia. Even with that proposal, sending the weapons to Ukraine is likely a non-starter.

Not the Right Weapon

There is also the repeated suggestion that the weapon is actually “overkill” for Ukraine’s needs – and that as it advances, the HIMARS and other systems can do the job.

In fact, as The New York Times reported, the ATACMS only really offers great range – and that it comes with a tradeoff. It is much larger than the GMLRS, about 13 feet long and two feet wide, while it weighs about 3,000 pounds. As a result, a mobile launcher like the M142 HIMARS can carry six guided rockets but only one tactical missile at a time. In other words, the ATACMS packs more punch or bang for the buck.

Yet, as Ukraine’s cities have faced waves of missile and drone strikes, it is easy to see why Kyiv would want something that could hit back inside Russia. That is exactly why Washington likely won’t send it.

In this article:ATACMS, Missiles, Russia, Ukraine, War in Ukraine