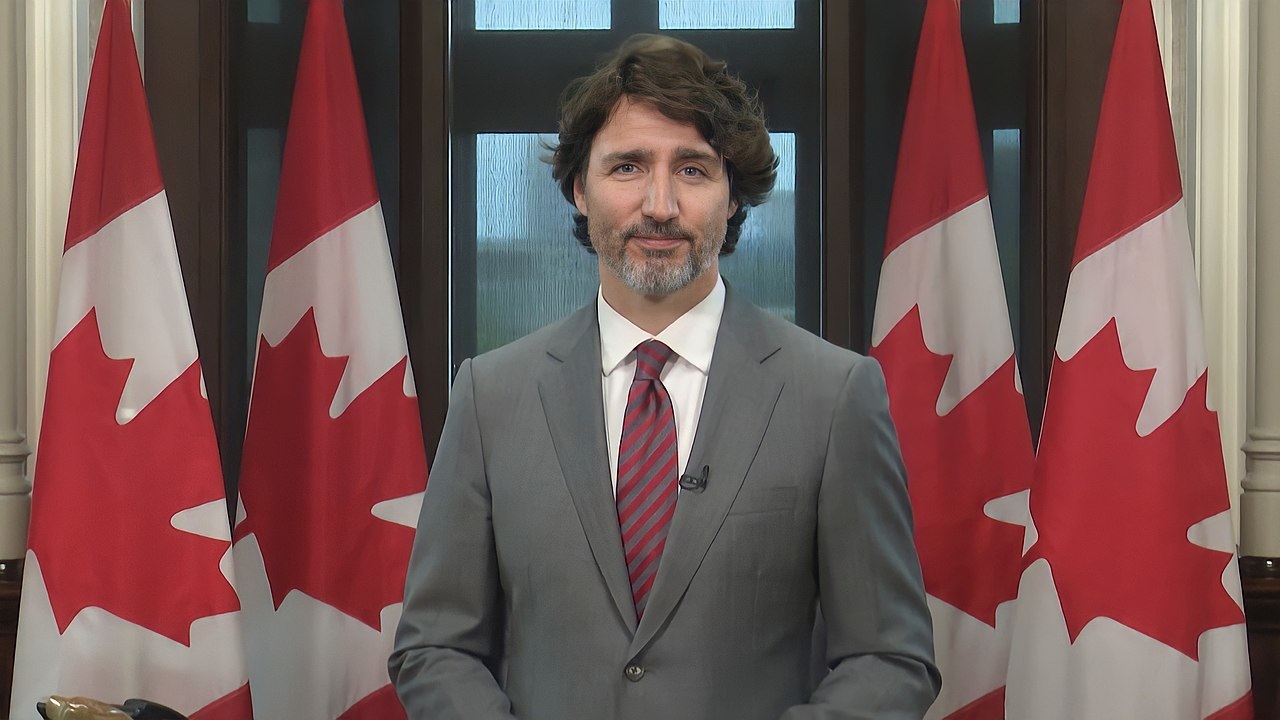 Justin Trudeau, Canada’s charismatic young Prime Minister, seeks to cultivate a progressive image. The Wall Street Journal calls him “the world’s golden boy of liberal politics,” while lamenting that a corruption scandal tarnished his “rock-star popularity.” Much of his progressive façade, however, rests on an embrace of identity politics. And, as often happens when ethnic lobbies trump individuals, radicalism wins while the silent majority loses out.

Canada has a large Sikh population, perhaps half a million people, the vast majority of whom seek peacefully to practice their faith while integrating into the larger Canadian community. This is normal. Across the globe, Sikhs live at peace with their neighbors.

Pakistan now endangers that. For decades, Pakistan has tried but failed to leverage the dispute over Kashmir’s status as a hammer against India. While this has resulted in tremendous radicalism inside Pakistan, with groups like Lashkar-e-Taiba, Harakat-ul-Mujahideen, and Jamaat-e-Islami sinking roots in society, its resonance is limited in Indian Kashmir.

While Pakistan and the international human rights community reacted with outrage when India abrogated Article 370 of the Constitution granting Kashmir special status, the Indian government’s gambit succeeded. Not only did the move liberate ordinary Kashmiris freed from the threats of Pakistan-sponsored terrorist and separatist groups, but they are released from the sclerosis imposed by a handful of aristocratic families who sought to preserve the status quo at the expense of broader flourishing. This creates a crisis of legitimacy for Pakistani leaders: They have spent decades promoting the narrative that Kashmir Muslims suffer, but the standard of living and religious freedom in Indian Kashmir now trumps that of the Pakistani side.

Checkmated in Kashmir, Pakistan’s terror-sponsoring Inter-Services Intelligence (ISI) agency increasingly turns to its Plan B: an effort to spark “Khalistan” Sikh separatism in India’s Punjab, home to more than 16 million Sikhs. Last year, the Hudson Institute released a major report on Khalistan separatist activity in the United States. Within the United States, Pakistan’s efforts to promote a Khalistan separatist narrative largely manifest themselves in a few gadflies and conspiracy-addled activists campaigning to harass Indian-American politicians from both major political parties.

In Canada, however, the campaign has grown more malevolent. Khalistani militants regularly extort money from the Sikh business community under threat of violence. Their tactics mirror what the Kurdistan Workers Party (PKK) and Tamil Tigers did in the 1980s and 1990s among the Kurdish and Tamil diasporas in Europe.

The difference is that while European police sought to crack down on extortion from militant groups threatening violence against ethnic communities unless businessmen gave the militants “donations,” Trudeau’s government is turning a blind eye. This now comes to a head as Khalistani radicals hold a series of referenda to suggest support for carving out a separate nation-state inside India. In Canada, this has coincided with an uptick in anti-India, anti-Hindu, and anti-Sikh hate crimes. Trudeau’s passivity also ignores Canada’s own designation of Khalistani separatist groups as terrorist entities.

For the United States, such activities might seem a world away. As “Khalistan” terrorism does not hit international headlines in the way that terrorism is perpetrated by radical Islamist groups like the Islamic State and Al Qaeda, it may also seem easy to ignore. This would be a mistake.

Incitement is easy to undertake but near impossible to eradicate. The world continues to pay the price for the Saudi and Pakistani incitement of Islamist extremism beginning in the 1970s. To ignore efforts to incite another group numbering tens of millions of people is irresponsible, especially when the kernel of such incitement rests in the cynical policies of a foreign intelligence service, it is ethical and strategic malpractice.

Pakistan’s ISI promotes radicalism increasingly to distract from Pakistan’s own failures. The irony is extreme. While Pakistan castigates India for normalizing Kashmir’s status in India, Pakistan runs roughshod over Gilgit and Baltistan, a region that it illegally carved out from Kashmir. While it alleges grave violations of religious freedom in India, Baltistanis say they are freer in India than in Pakistan. So too do many Shi’ites, despite the pre- and immediate post-partition elite status of many Shi’ites in what is now Pakistan. The same holds true for other minorities. This does not make India perfect by any means, though it is important to note that extremist elements in the Indian ruling party consistently lose internal elections and so remain disempowered, while extremist elements within Pakistani parties control their parties.

If Trudeau continues to accommodate the most extreme elements of the Sikh community and, for political reasons, ignore their terror finance, he will not only do Canada a disservice, but he will make it a liability. He should use Canada’s moral authority to call out the ISI and its cynical efforts to do in Punjab what it tried and failed to do in Kashmir. Given Canada’s lack of seriousness in countering Khalistani extremist terror finance, however, it is time for the Financial Action Task Force to gray-list America’s neighbor to the north.

In this article:Canada, India, Pakistan, Sikh