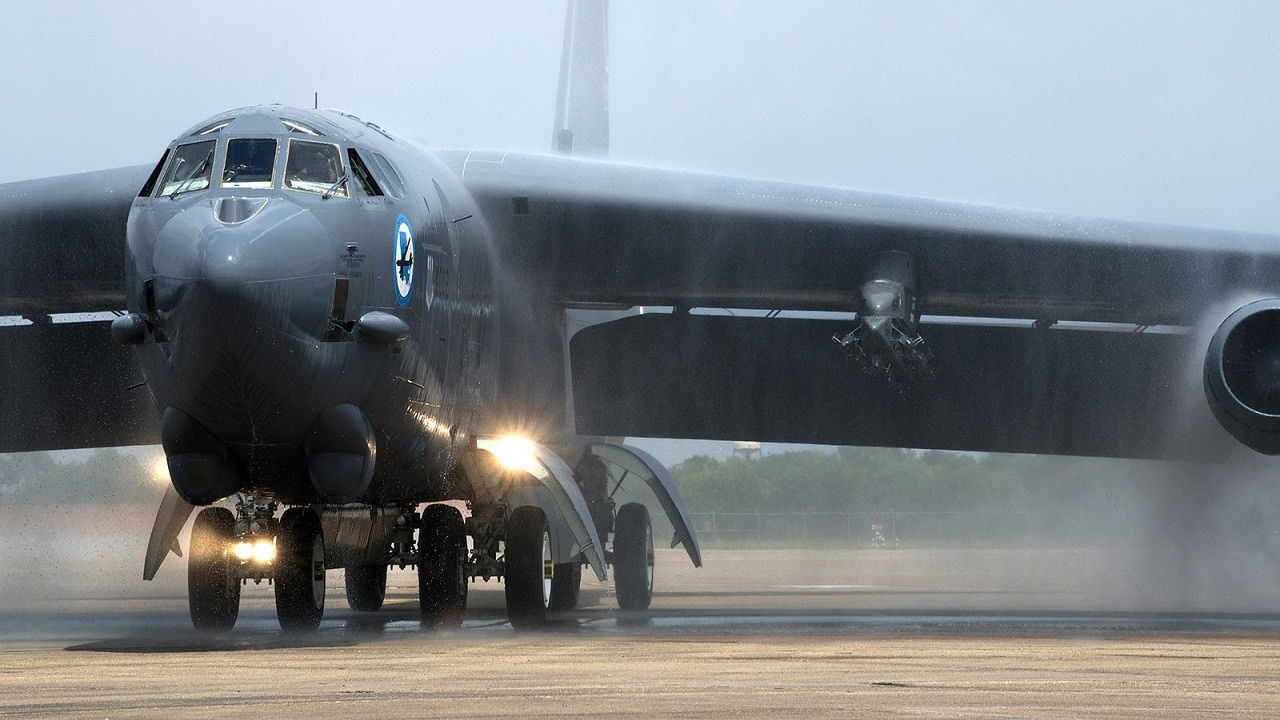 Reports late on Sunday claimed that six nuclear-capable B-52 bombers might soon be deployed to an air base in northern Australia. Officials in Canberra confirmed that space will be made available for the U.S. Air Force’s long-range, strategic bombers at the Royal Australian Air Force’s remote Tindal base, which is about 300 km south of Darwin, the capital of Australia’s Northern Territory. 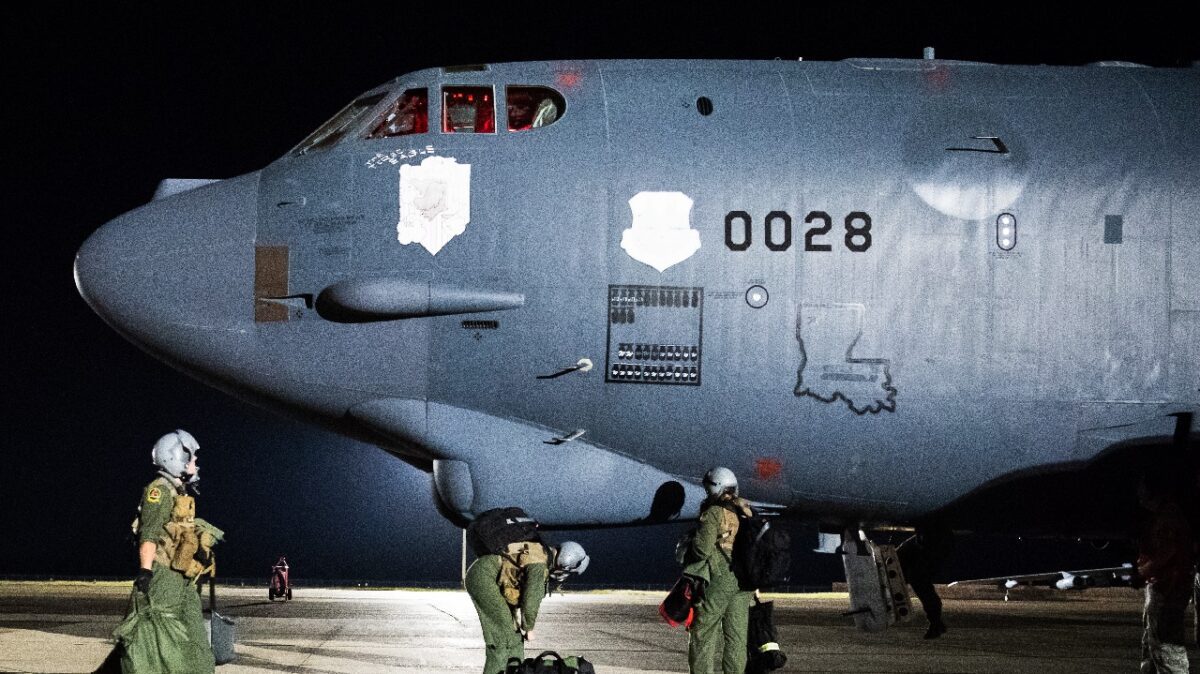 “The US is preparing to deploy six nuclear-capable B-52 bombers to Australia amid rising tensions with China,” the current affairs program announced via its official Twitter account (@4corners).

“The [squadron operations] facility is required to support strategic operations and to run multiple 15-day training exercises during the Northern Territory dry season for deployed B-52 squadrons,” the Australian news program said, citing U.S. Department of Defense documents. According to the report, the Pentagon has already budgeted $14.4 million for squadron operations and maintenance of facilities at Tindal.

The bomber facility is just one part of a larger update of defense assets across Australia’s north. A major expansion is now underway at the Pine Gap intelligence base, which could play a vital role in any conflict with Beijing.

The Northern Territory regularly hosts U.S. military personnel. Tens of thousands of U.S. Marines rotate through the territory annually for training and joint exercises as part of a collaboration that began under the Obama administration, and which has continued over the past decade.

B-52: Striking Range of China

The bombers’ deployment to Australia is a clear warning to Beijing. China has increased its saber-rattling in recent weeks, and some military analysts see that as a sign that China is preparing to invade self-ruling Taiwan.

This is just the latest move that could rile up the leadership in Beijing. Last year, the United States – along with the UK – forged a security deal that would provide Australia with the technology to deploy nuclear-powered submarines to the region.

However, there is already a strong movement growing against the deployment of such assets to Australia. Critics warn that rotating the B-52 to Tindal each year could unnecessarily increase tensions with China and drag Canberra into a regional conflict.

“It’s a great expansion of Australian commitment to the United States’ war plan with China,” Richard Tanter, a senior research associate at the Nautilus Institute and a long-time anti-nuclear activist, told Four Corners. “It’s a sign to the Chinese that we are willing to be the tip of the spear.”

The Boeing B-52 Stratofortress remains one of the workhorses of the U.S. Air Force. Earlier this month, NATO conducted nuclear drills with the Cold War-era bombers over northwestern Europe.

In addition, the Air Force continues to deploy Rockwell B-1 Lancers to the Indo-Pacific region on bomber task force deployments, while an undisclosed number were sent back to Guam in recent weeks following North Korea’s recent wave of missile launches.

Soon the bomber rotations could include deployments in the land down under.

In this article:Australia, B-52, B-52 Stratofortress, China, U.S. Air Force