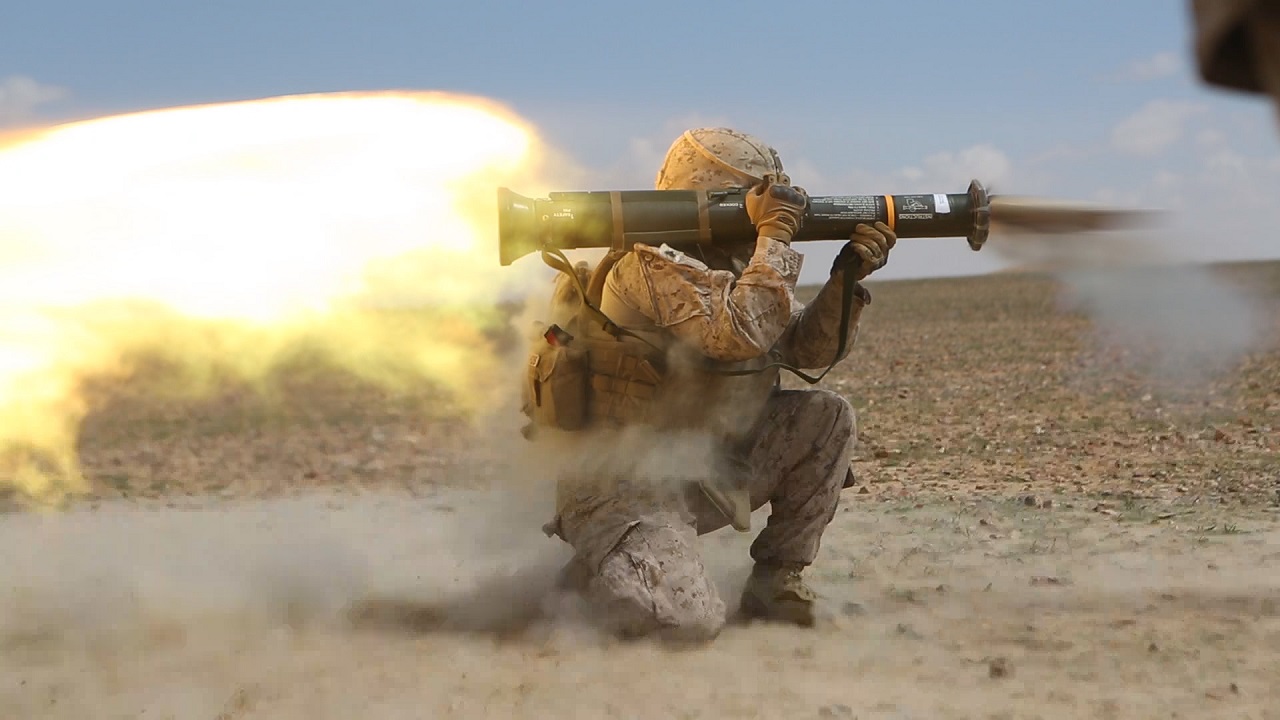 The Ukrainian military has launched a massive counteroffensive, and what is noteworthy is that it is relying on captured and abandoned Russian tanks, howitzers, and other fighting vehicles. That equipment has been scrubbed of their “Z” tactical markers and repainted with Ukrainian crosses – and then quickly returned to the battlefield.

According to The Wall Street Journal, the haul of military hardware is now playing a critical role in helping the Ukrainians retake parts of the eastern Donetsk region, including the town of Lyman, and push further east into nearby Luhansk. Kyiv has regained more than 4,000 square miles of land in the east over the past month.

In addition to the captured weapons, Ukraine’s military is still relying on vast quantities of Western-made anti-tank weapons. Earlier this year, the United States and other NATO allies supplied Ukraine with more than 17,000 of man-portable weapons in just six days.

In fact, 70 percent of the $350 million military aid, approved by U.S. President Joe Biden on February 26, was delivered within five days in an attempt to get the weapons into Ukraine before Russian forces started attacking aid convoys. The shipments include the medium-range, U.S.-made Javelin; the Anglo-Swedish short-range NLAW; rocket-propelled grenades; and other anti-tank systems.

The number of anti-tank weapons supplied to Ukraine has continued to climb, and according to the Department of State, Washington had supplied at least 5,000 FGM-148 Javelins to Ukraine as a part of a $9.8 billion security assistance as of August 8. It is unclear how many additional Javelins have been sent since that time.

With a range of 2,500 meters – and with a demonstrated effectiveness at 4,000 meters in certain conditions – the Javelin is classified as a “medium-range” weapon. Though it was designed to be a man-portable system at its core, the system can also be mounted on a variety of types of vehicles.

It isn’t just the Javelin or the NLAW that has been delivered in massive numbers to help the Ukrainian fighters. As of this past summer, Sweden supplied some 15,000 AT4s, while the United States reportedly sent an additional 6,000.

The single-shot, disposable man-portable AT4 has also proven highly effective against Russian tanks. These weapons have the added benefit that they are far less expensive – a factor that is a reality today. The cost of the AT4 is around $1,500, compared to the roughly $176,000 price tag of an FGM-148.

Produced by Saab Bofors Dynamics, the AT4 is one of the most common light anti-tank weapons used by militaries in the world, including the United States. Yet, the concern is that so many have been sent to Ukraine that NATO stockpiles are now depleted, and it could take well into next year or perhaps even 2023 for the caches of weapons to be adequately replenished.