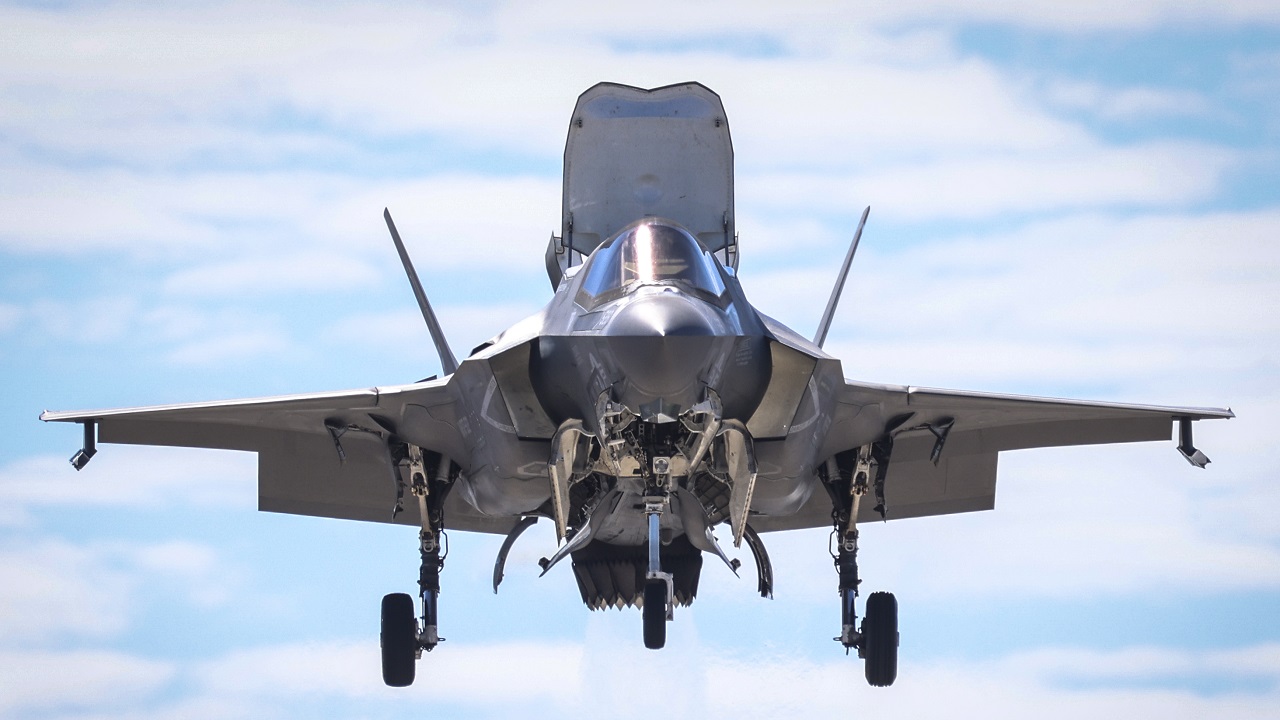 During his speech at the Chinese Communist Party’s National Congress on Sunday, President Xi Jinping stressed the continued importance of China’s efforts to become more self-reliant. He has already been seen as largely successful in fulfilling the vow made just seven years ago – when he assumed the top leadership role – that he would transform the People’s Liberation Army (PLA) into a “world-class fighting force.”

As it edges ever closer to being a peer to the U.S. military, there are concerns that China could launch an invasion of Taiwan, which Beijing has long maintained is a breakaway province that will be returned to mainland control by force if necessary.

Many of the United States military’s top leaders have issued warnings as to when such an invasion by China of the self-ruling island could occur – and different timelines have been suggested.

It was in June 2021 that Chairman of the Joint Chiefs of Staff Gen. Mark Milley told Congress that China was working towards reaching the ability to invade and hold Taiwan within the next six years. However, this week Admiral Mike Gilday, chief of naval operations, warned that the American military should be prepared for the possibility of a Chinese invasion of the island nation – which has never been ruled by the CCP – before 2024. The debate intensified after Admiral Philip Davidson, then-head of Indo-Pacific Command, told Congress in March of last year that the Chinese military could take action against Taiwan before 2027.

“When we talk about the 2027 window, in my mind that has to be a 2022 window or potentially a 2023 window,” Gilday told the Atlantic Council on Wednesday, the Financial Times reported. “I don’t mean at all to be alarmist . . . it’s just that we can’t wish that away.”

It Won’t be a Surprise

Even as recent reports from the United States intelligence community (IC) suggest that an attack on Taiwan could occur as soon as the island’s January 2024 elections, there would likely be ample warning. China would need to fully mobilize its forces, and in the 21st century, that is something that couldn’t be easily hidden from outside observers.

There is speculation as to whether the PLA is up for such a fight. China last fought a war against Vietnam in 1979, and while it may have involved upwards of 600,000 men and 550 tanks, it lasted less than four weeks. An invasion of Taiwan could require as many troops, and it is unclear if the island could be genuinely brought under mainland rule in a month.

It is doubtful most Taiwanese people would welcome the invaders – and a full-scale invasion has been seen as a risky endeavor as it would likely kill tens of thousands, devastate both the mainland’s and Taiwan’s economies, and would almost certainly result in worldwide condemnation. Instead of a unifier, Xi could also become a “sinner” of all Chinese people, suggested Chen Ming-tong, head of Taiwan’s National Security Bureau, on Thursday.

Another consideration is that Xi would only launch such an attack if quick success were guaranteed. Even a specter of defeat could have grave consequences for Xi and perhaps the whole of the CCP. The Chinese president may saber rattle, but given how Russia’s invasion of Ukraine has stalled, it is unlikely China will want to undertake such a similar adventure. 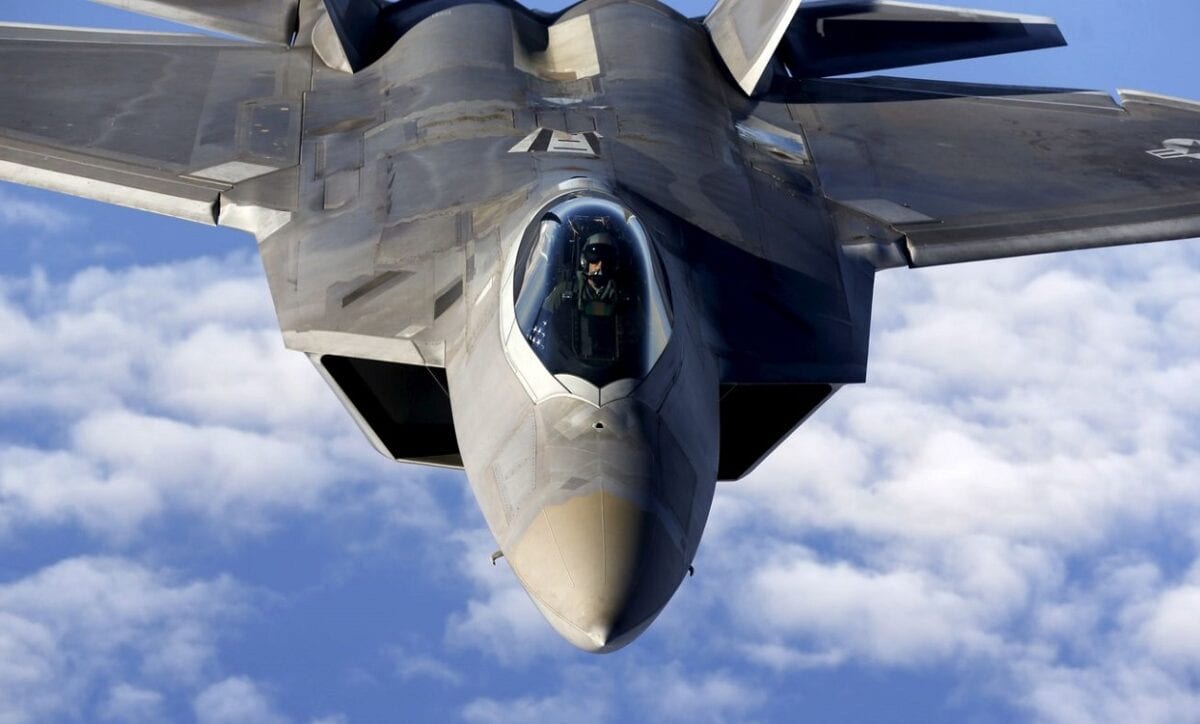 “I really don’t think that the Chinese are very eager to start something to reunify Taiwan by force … because if you start that you must win,” Bilahari Kausikan, former permanent secretary at Singapore’s Ministry of Foreign Affairs, told CNBC following Xi’s speech on Sunday. “I don’t think any Chinese leader can survive a bungled attempt on Taiwan as Putin bungled Ukraine. And I don’t believe they have the capability yet.”