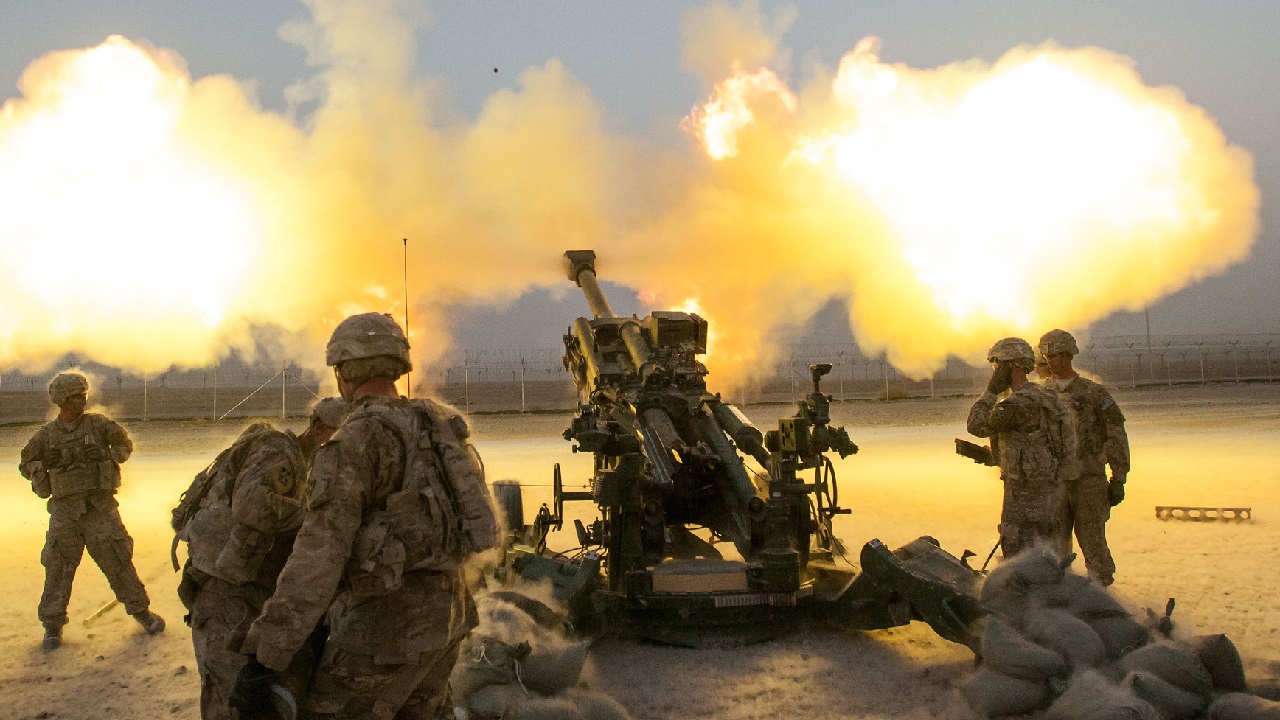 In his nightly address to the nation on Sunday, Ukrainian President Volodymyr Zelenskyy confirmed that two settlements in the Kherson region, Myrolyubivka and Arkhangelsk were liberated from Russian control. The president also announced that Lyman, a key city in Donetsk Oblast, had also been liberated from the Russians after Ukrainian troops encircled Russians stationed in the city over the weekend.

The gains were also acknowledged by Moscow.

During a daily briefing, Russian Defense Ministry spokesman Igor Konashenkov recognized the “superior tank units” used by Ukrainian forces “in the direction of Zolotaya Balka”, describing how they “managed to penetrate into the depths of our defense.”

Kremlin-backed leader of Kherson, Vladimir Saldo, also described how Ukrainian forces had broken through Russian lines near Dudchany, a town along the Dnieper River roughly 20 miles to the south of the old Russian line.

In response to the victories, a culmination of a series of major gains made by the Ukrainian military since the launch of its counter-offensive in the late summer, U.S. Defense Secretary said that Ukraine’s progress had “changed the dynamics” of the war and “created an opportunity for the Ukrainians to maneuver.”

Austin added that the United States will continue to provide security assistance to Ukraine “for as long as it takes,” even if Russia plows ahead with plans to secure the borders of the regions Putin claims were “annexed” last week.

Kyiv forces also saw some victories in Luhansk, with Russian proxy forces in the region revealing how Ukrainian soldiers had pushed several kilometers into Luhansk Oblast, heading towards Svatove and Kremenna.

Despite not having full control over the annexed regions of Ukraine, Russian authorities are reportedly already “consulting” local people living on the borders of Kherson and Zaporizhzhia Oblasts.

Kremlin spokesman Dmitry Peskov described how Russian authorities are “consulting with the local population” to establish new borders around Kherson and Zaporizhzhia Oblasts. Peskov also confirmed that there were no plans to hold further “referendums” in the territories.

Peskov also said that Donetsk and Luhansk would join the Russian Federation with the same administrative borders that existed before the conflict began in 2014.