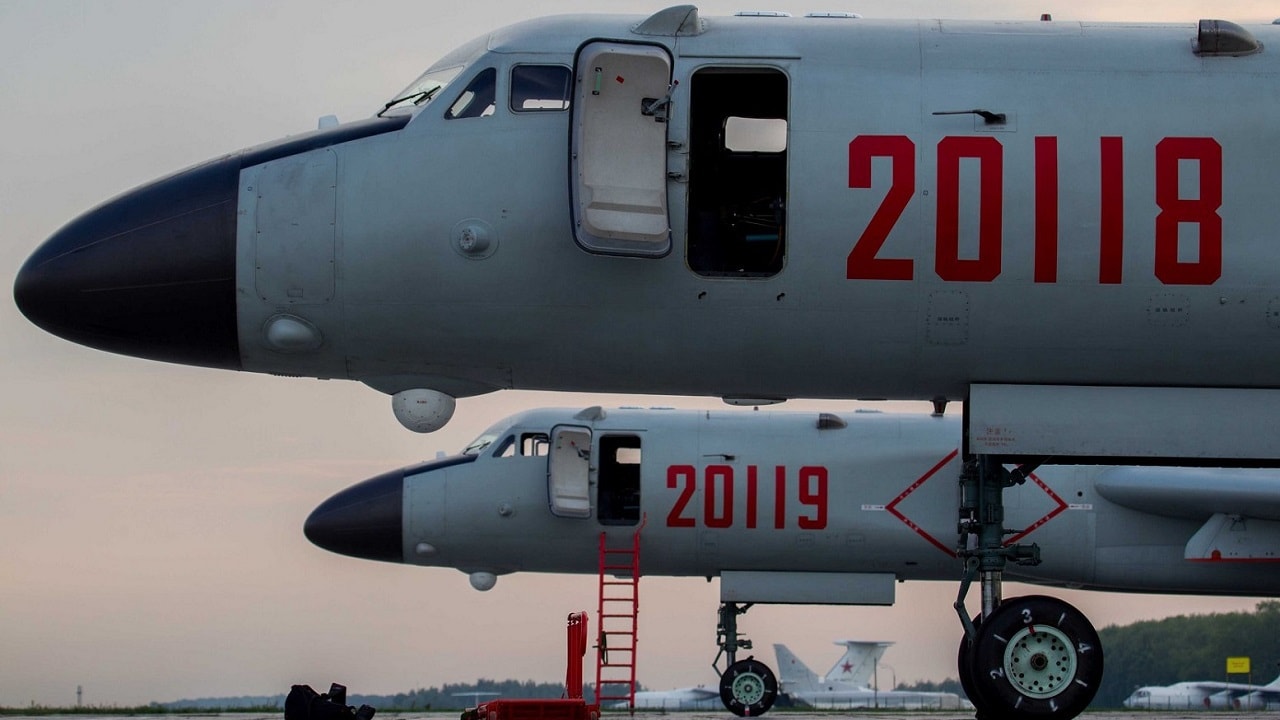 ‘Tis a mystery. Over at Foreign Policy this week, Christopher Walker explains why Russia and China can’t get anyone to like them while wondering how much Putin, Xi & Co. even care about amassing “soft power” anymore. Soft power is an intangible civilizational “power of attraction” according to the concept’s godfather, Harvard professor and former defense official Joseph S. Nye Jr. A nation imbued with soft power gets others to want what it wants. Its leadership stands a solid chance of rallying others behind causes it champions.

It turns out that an era of good feelings constitutes a substantial asset to diplomacy.

Professor Nye declares that soft power emanates “primarily from three sources: its culture; its political values, such as democracy and human rights (when it upholds them); and its policies (when they are seen as legitimate because they are framed with an awareness of others’ interests).” If so, Moscow and Beijing stand on flimsy ground. Run Nye’s checklist. Culture is all the twin despotisms have going for them. Their political values and policies amount to tyranny at home and aggression abroad. Now there’s a banner to which others will flock!

Threatening to ravage your neighbors—or in Russia’s case, actually doing so—holds scant appeal beyond kindred hives of scum and villainy. Nor does trying to overthrow a largely beneficent world order kindle fellow-feeling.

Moreover, even the cultural factor is suspect. You could grant China and Russia a certain quotient of cultural charm, I suppose. But whatever cachet they enjoy derives from times before communism, not from recent or contemporary achievements. Invoking the distant past thus highlights how culturally barren Marxism-Leninism has left two venerable civilizations. Russians can summon Peter the Great, Pushkin, or other cultural figures of immortal luster. Russian history is replete with them. China can conjure up Confucius or the Ming Dynasty voyager Zheng He, two icons of antiquity touted at the 2008 Beijing Olympics and other forums.

But these titans lived long ago. What has either country done since going communist that helps its leadership woo others? Not much according to Nye’s indices. Small wonder they fare so poorly in foreign eyes.

Nor is it likely they’ll improve their standing anytime soon. Stick with maritime China. There was a time not that long ago when the Chinese Communist Party consciously sought to husband soft power at sea. Officialdom made Zheng He the face of Chinese sea power in an effort to soothe foreign worries about its naval buildup. And an attractive face it is. During the fifteenth century the Ming admiral steered the world’s largest, most technologically advanced navy through a series of “treasure voyages” spanning Southeast Asia and the Indian Ocean. Few historical episodes can match the saga of Zheng He for sheer adventure.

The takeaway? It was once a matter of routine for Chinese spokesmen to point out that Zheng He’s treasure fleet never engaged in territorial conquest. They then extrapolated from fifteenth-century history, contending that the treasure voyages proved China was incapable of such abuses. The official narrative held that Zheng’s legacy revealed the nature of a seafaring China, showing that forbearance was innate to Chinese sea power. That being the case, contemporary China would inevitably mature into a trustworthy great power, unable to contemplate wresting territory from its Asian neighbors.

Its conduct would make a stark—and welcome—contrast to predatory seaborne empires of old.

Or so the argument went. Beijing earned some plaudits for its soft-power enterprise. About a decade ago, though, communist magnates abruptly jettisoned their own narrative. Chinese strategic commentaries on soft power stopped defining it in Nye’s gauzy terms, and started defining it as the capacity to overawe China’s neighbors into submission through displays of martial might. Beijing’s maritime outreach took on a domineering cast. Its purveyors sought to stroke fear rather than inspire admiration or affection. Rather than speak softly and carry a big stick, top leadership instructed them to carry on jackass diplomacy.

And party leaders meant business. China’s maritime militia, fishing fleet, and coast guard—backed by regular People’s Liberation Army sea and air forces—wrenched Scarborough Shoal from the Philippines while putting China’s campaign to enforce “indisputable sovereignty” over the South China Sea into overdrive. Engineers expanded or manufactured islands, then fortified them despite solemn pledges from on high not to militarize regional waters.

None of these endeavors conformed to the carefully wrought storyline of Chinese magnanimity. They flagrantly contradicted it, with predictable results. As Nye notes, harnessing soft power demands that you hold yourself to a standard you’ve set for yourself. You had better tend to your good name. By setting a lofty standard of conduct, Beijing handed foreign observers a yardstick to judge its actions. People noticed when it fell short of the mark and seemed to take glee in malfeasance. They will not soon forget.

So Christopher Walker is right. It’s a shocker, I know. Few love their abuser—especially one that flaunts its abuses. But Beijing and Moscow no longer seem to care.

Dr. James Holmes is J. C. Wylie Chair of Maritime Strategy at the Naval War College and a Nonresident Fellow at the University of Georgia School of Public and International Affairs. The views voiced here are his alone.