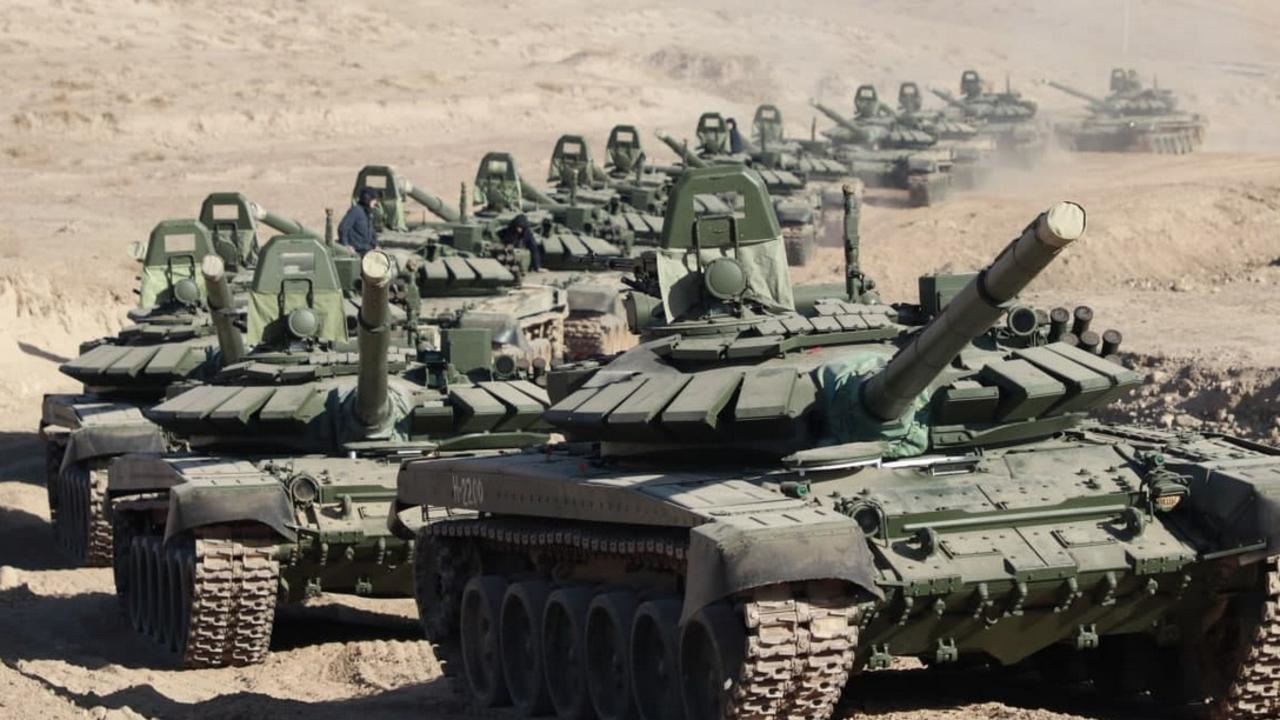 With the illegal and unrecognized annexation of four Ukrainian territories yesterday morning, Russian President Vladimir Putin attempted to set the terms for negotiations to end Russia’s invasion of Ukraine. Ukrainian President Volodymyr Zelensky quickly responded in the negative to Putin’s riposte, suggesting that he did not intend to negotiate with Russia for as long as Putin remained President. While the prospects for negotiations in the near term between the two countries do not look great, it’s nevertheless worthwhile to examine the points on which Moscow, Kyiv, and the rest of the international community will discuss when talks resume.

Experience in Bosnia and the Caucasus suggests that any negotiations over the transfer and control of territory will be painstaking and complex. The introduction of peacekeepers offered by a mutually acceptable third party (perhaps India, Turkey, or China) may also be necessary to separate the combatants.

There is no question that Ukraine will demand reparations for the damage inflicted during the Russian invasion.

The destruction of Ukrainian life and infrastructure since the beginning of the war has been extreme, especially in the east but with effects felt across the entire country.

However, there is little reason to believe that Russia will have any interest in or incentive to make good on this damage, particularly given the dire economic circumstances that Moscow currently finds itself in. Some have suggested using Russian assets seized abroad to fund Ukrainian reconstruction, and although there are legal and regulatory problems associated with this solution, it does have some merit. Much depends on the international attitude towards Russia and Ukraine as hostilities wind down.

The loss of life, damage to property, and well-documented war crimes associated with the Russian invasion will almost certainly lead to substantial legal claims against Russia and specific Russian citizens after the war.

Russia will undoubtedly demand immunity for its crimes and the crimes of its citizens, but Ukraine and Ukrainian citizens will have extra-territorial venues for prosecuting both civil and criminal claims against Russia.

Long story short, it’s difficult to imagine a scenario in which Russian policymakers feel secure sending money or traveling abroad. Negotiations could potentially remedy some, but not all, of this vulnerability.

An international guarantee of Ukraine’s sovereignty and security will be one of the most difficult sticking points in any negotiation.

Although Ukraine seems to have the military advantage now, a prolonged cessation of hostilities could enable Russia to reconstitute its military capabilities and once again threaten to invade. Ukraine will thus almost certainly demand some kind of external guarantee of its security; indeed, just yesterday morning, President Zelensky announced that Ukraine would apply for membership in NATO. Given that NATO membership was one of Russia’s stated casus belli, it will be difficult for Moscow to stomach such a guarantee.

NATO isn’t the only option (and successful accession is far from guaranteed in any case), but the only guarantors that Ukraine would accept are already members of NATO, and as such any commitment would de facto implicate the alliance in the defense of Ukraine. The issue is potentially intractable, although if Ukraine continues to do well on the battlefield, Moscow may simply be incapable of imposing limitations on Kyiv’s diplomatic status.

Russia has been hit with an overwhelming sanctions regime which is finally beginning to show serious effects. If these sanctions are not substantially eased the future of the Russian economy looks grim, even with new markets opening in Asia and Africa. Russia has insisted that sanctions be put on the table for any negotiated settlement, but Moscow has a serious problem, as it will need to negotiate with several Western governments in addition to Kyiv in order to ease its situation. Attitudes towards Russia in most Western capitals are not warm, and sanctions are easier to install than to remove. 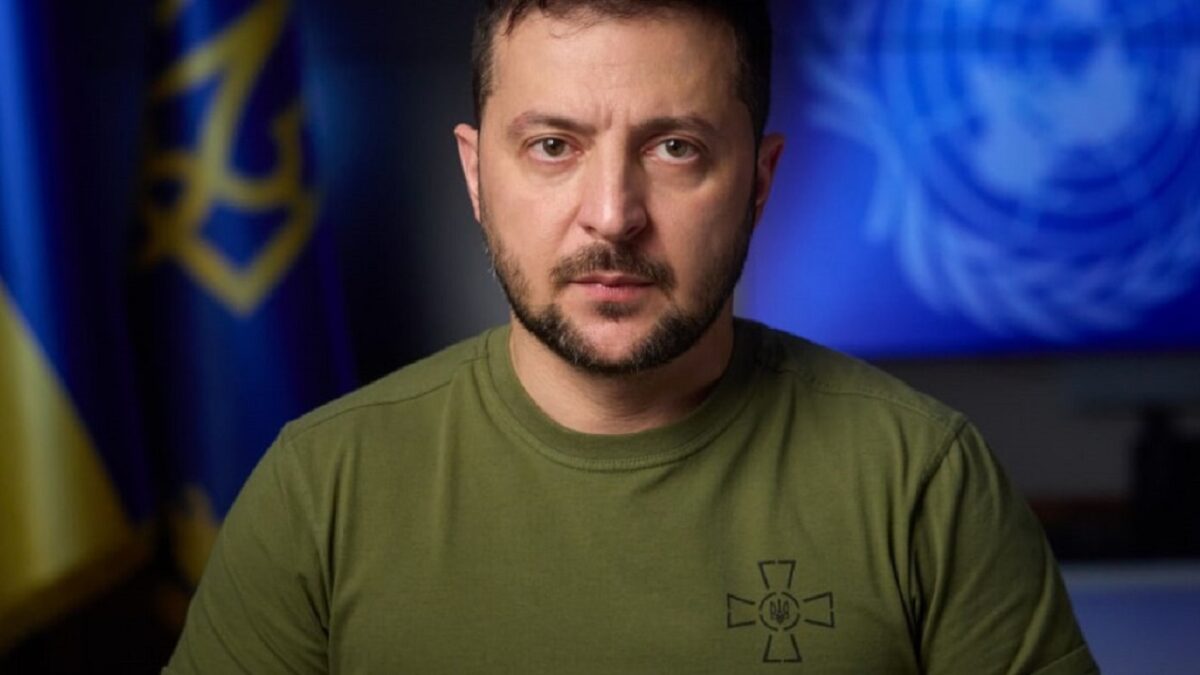 What Happens Next in the Russia-Ukraine War?

It’s hard to look at all of these issues and come to any conclusion other than that negotiations are going to be incredibly difficult. It will be hard for Russia and Ukraine to find any third party willing to facilitate the long-term talks that will be required to end this war. Moreover, given the costs paid thus far by both sides, it will be exceedingly difficult for Zelensky and Putin to overcome domestic opposition to concessions, especially the former. It’s fine and well to say that Ukraine and Russia should start talking, but we need to have open eyes about the obstacles to a peace agreement.