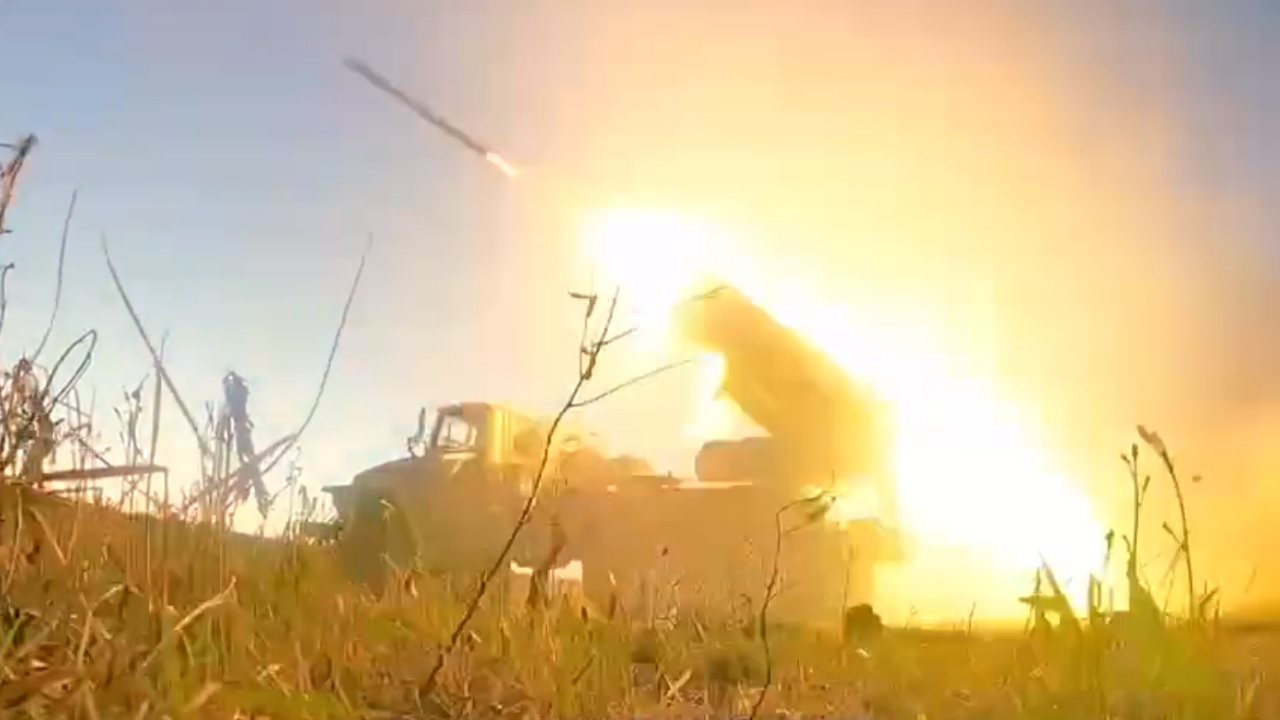 On Thursday, the United States imposed a new range of sanctions against Russian officials and businesses in a move designed not just to pressure the Kremlin to reverse course in Ukraine, but to limit Russia’s already crippled military manufacturing and defense sector.

Among those sanctioned last week were Russian officials who oversee securities markets operations, as well as Russian and other pro-Kremlin officials working in occupied regions of Ukraine. A children’s rights official, Maria Lvova-Belova, was also sanctioned after being accused of facilitating the removal of Ukrainian children from Ukraine to Russia. Maxim Oreshkin, an economic advisor to the Russian president, as well as the GRU intelligence agency were also included in the latest round of sanctions.

The sanctions mean that any U.S. assets held by those individuals will be frozen, and they will also be prohibited from entering the United States or doing business with American companies or individuals.

A total of 22 individuals were sanctioned.

Already struggling to manufacture advanced weapons and modern tanks, Russia will now face an even tougher time providing its military with weaponry capable of pushing back against Ukraine’s Western-supplied NATO-standard equipment.

The United States Department of Defense announced that 31 technology, defense, space, and electronics companies and entities will also be sanctioned. It means that Russia will not only be unable to import many pieces of Western-manufactured equipment or semiconductors and technology that uses American technology, but key Russian industrial entities will be unable to do business with any American individuals or companies.

United States Secretary of State Antony Blinken said that the move shows the United States’ commitment to continuing to hold the Russian government to account.

“Those designated today – from perpetrators of violence to an official facilitating the purposeful removal of children from Ukraine – provide examples of the behavior that has become synonymous with the government of Russia’s unprovoked war,” Blinken said.

The move received support from international allies, and the British Minister of Defence recognized the importance of the sanctions at a time when Russia is on the back foot.

“Ukrainian forces continue to consolidate their control of newly liberated ahead of Kharkiv Oblast,” Wallace said, referencing Ukraine’s ongoing counter-offensive. “Russian forces have largely withdrawn from the area west of the Oskil River.” 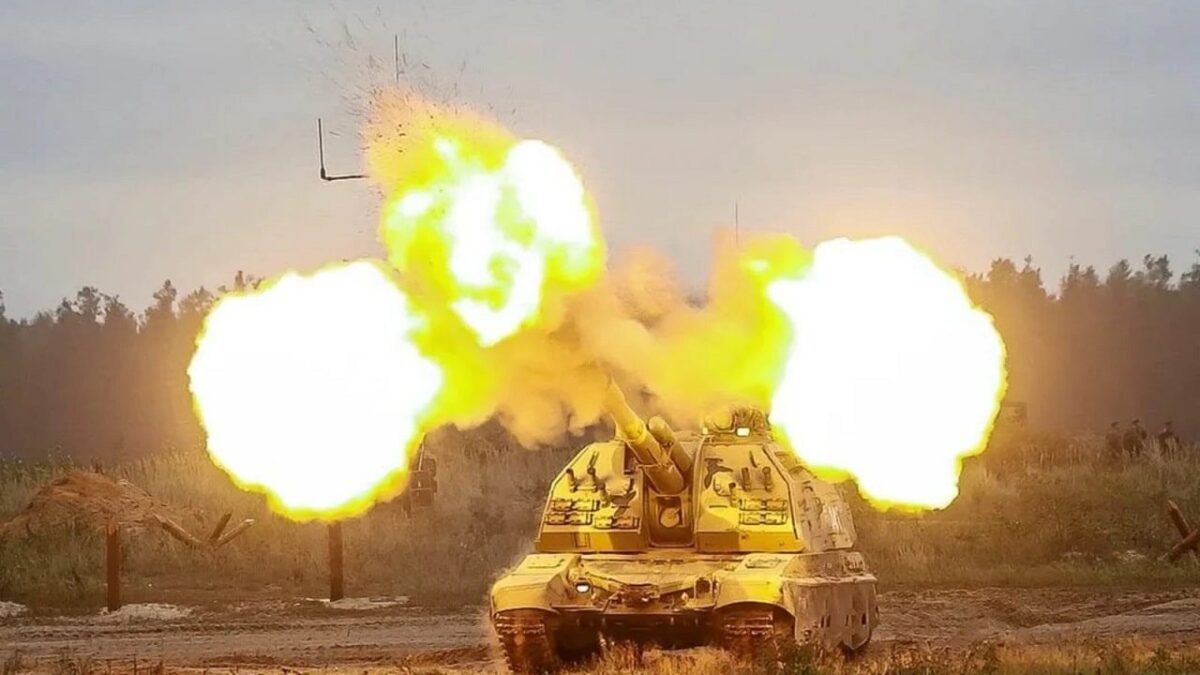 With Russian forces retreating and “regrouping” in Donetsk, sanctions at this time will place further crippling pressure on Russia – though, with a severe shortage of modern weapons already, and Putin committed to his war, it may not be as effective as the White House hopes.