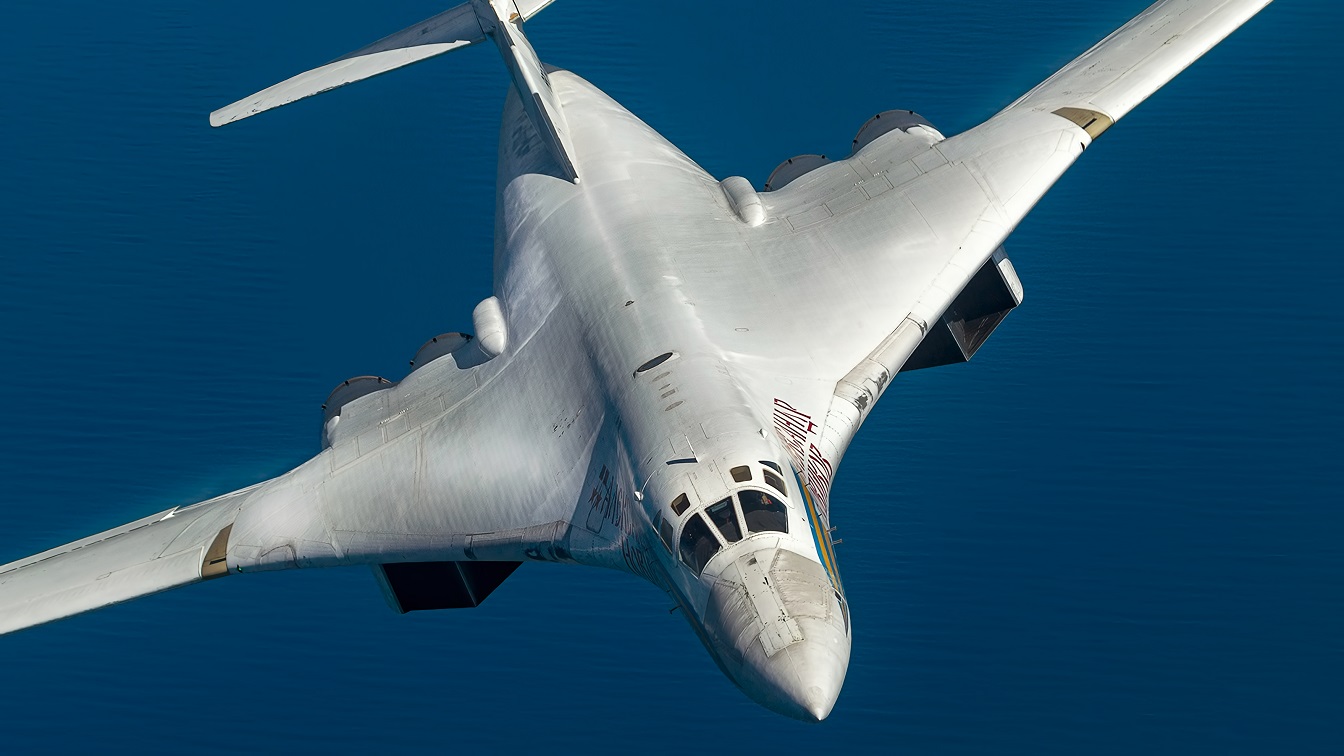 Russia has decided to try to win its war with Ukraine by resorting to terror bombing. What chances does the campaign have for success?

World War I saw the first strategic bombing campaigns, with Germany using Zeppelins and heavy, long-range aircraft to inflict damage primarily upon British cities. The campaign was not extensive enough to cause serious damage to British industry, but it did kill a fair number of civilians and caused panic, if not demoralization, on the British home front. Germany made another half-hearted attempt at a strategic bombing campaign in the first year of World War II, but this rapidly gave way to the Combined Bomber Offensive, the British and American effort to destroy German industry and morale.

A similar campaign against Japan ended with the dropping of two atomic bombs. The US undertook strategic bombing campaigns in both the Korean and Vietnam wars to little substantial military effect. Apart from the atomic attacks on Japan none of these campaigns are regarded as having been decisive to winning a war, but almost all of them killed a lot of people and destroyed a lot of property. 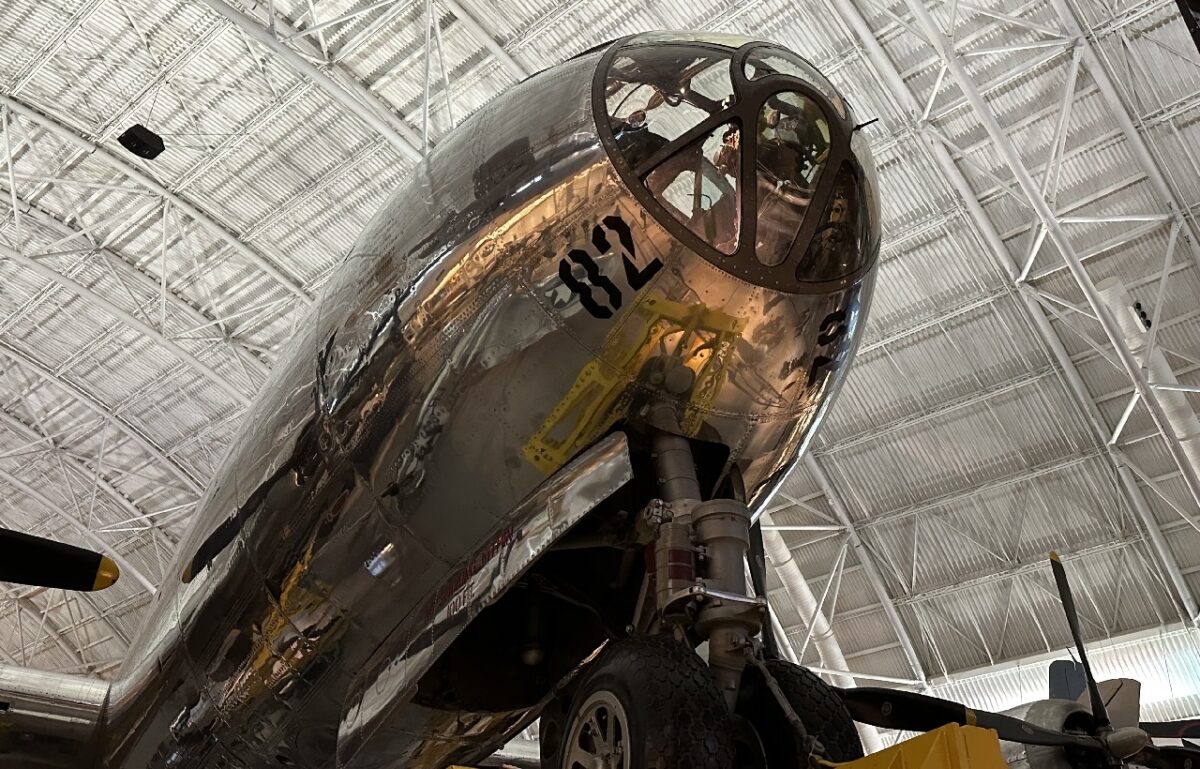 Conceptually, a strategic bombing campaign can strike a variety of different kinds of targets. During the Combined Bomber Offensive of World War II the United States focused on attacking Germany’s industrial capacity, while the British concentrated on breaking the morale of the German population, although in practice there was relatively little difference between the campaigns due to the inaccuracy of American bombing.

The campaign against Japan technically targeted industry but mostly killed civilians. The campaigns against North Korea and Vietnam mostly targeted infrastructure and industry , although the Korean campaign in particular caused substantial collateral damage to civilian agriculture.

The Russian campaign has generally avoided direct attacks against the civilian populace in favor of dual-use civilian-military targets. Early in the war, Russia targeted some Ukrainian industry, especially in the defense sector, but Russia likely judged the strategic impact of such attacks limited because of how much military equipment Kyiv imports from the West.

Nature of the Russian Campaign in Ukraine

Strategic bombing campaigns are often as costly to the initiator as they are to the victim. While we will never have a full accounting, the cost of conducting the Combined Bomber Offensive was immense for the Western Allies. It involved flying large, expensive four-engine bombers into the teeth of German air defenses, which were relatively inexpensive. Germany could rely on smaller, cheaper single-engine fighters to attack the bombers, and also enjoyed the advantage of fighting most of the battles over their own territory, meaning that damaged aircraft could be repaired and pilots rescued.

Russia has largely avoided using expensive fixed-wing aircraft to attack well-defended Ukrainian strategic targets. Rather, the Russian campaign has mostly used cruise missiles and long-range drones to target Ukrainian infrastructure. These drones and missiles are accurate enough to hit small targets, and appear to have caused extensive damage. The acquisition of additional ballistic missiles (and the retooling of Russian industry to produce drones) means that Russia will continue to be able to destroy targets deep in Ukrainian territory.

But the Ukrainians are certainly not helpless. The transfer of extensive anti-aircraft defenses to Ukraine began as soon as Russia invaded, and has continued to this day. However, the economics of offense and defense may not favor Ukraine. Many of the missiles that Ukraine is using against Russian drones and missiles are more expensive than their targets. Of course, Ukraine isn’t really paying for many of these capabilities, as Western countries are generally footing the bill.

Still, Ukraine can’t rely on the hope that the Russians will run out of money to launch additional drones and missiles.

And in some ways, that Russian strategy plays directly into the strengths of the pro-Ukraine coalition. Germany may be reluctant (or even unable) to dispatch lethal military equipment that would help Ukraine defeat Russia’s armies. Still, it is willing and able to send engineers and machine parts to Ukraine to repair electricity transfer stations. Moreover, as the Russian campaign seems to serve little military purpose beyond inflicting misery upon civilians, it won’t help the Russian public relations campaign in Europe.

The Russian strategic campaign is not likely to succeed in either toppling the Ukrainian government or in forcing Kyiv to capitulate. If Ukrainian morale fell because of this bombing campaign, it would become a huge outlier in the history of strategic air campaigns. Robert Pape (author of Bombing to Win, an account of the history of strategic bombing) is deeply skeptical about the effectiveness of Russian efforts. Moscow may believe too much of its own propaganda about the weakness and decadence of the West and, by extension, Ukraine.

But the people Russia is trying to coerce are the children, grandchildren, and great-grandchildren of the people who survived the Holodomor and the Nazi invasion of the Soviet Union. It is not likely that the weather will force them to knuckle under and give up on their resistance to Russia’s invasion. But Russia can undoubtedly make life unpleasant for Ukrainians, especially in the face of what could be a dreadful winter.