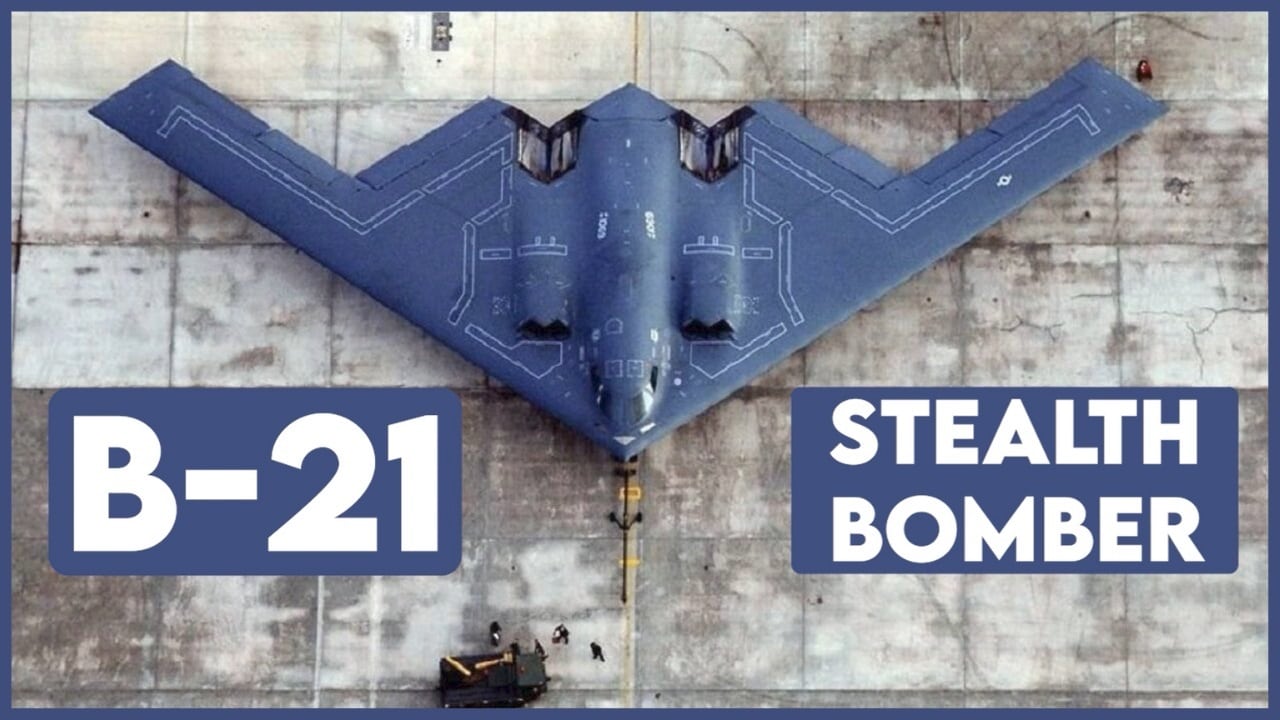 The B-21 Raider Question: One hundred, one hundred seventy, or somewhere in between?

That’s what the U.S. Air Force is trying to figure out for the B-21 Raider. How many will be built?

Suspense is building for the future of the stealth bomber since it will be shown to the public for the first time on December 2. The Air Force is balancing cost and capability to calculate the numbers of F-35s and the new F-15EX to come up with the best force posture in the Indo-Pacific. Let’s take a look at just how many B-21s the Air Force wants and needs.

B-21: What Is the Status of the Airplane?

The B-21 is an ultra-long-range bomber that is nuclear-capable and able to evade enemy radar, if claims by Northrop Grumman can be believed. A representative for the defense contractor said it is the “most advanced military aircraft ever built.” The strategic B-21 could initially fly as soon as next year. Six bombers are being assembled at the Northrop Grumman plant in Palmdale, California, and will go through ground testing in the next production phase.

Billions Are Being Spent

The Air Force called for $5 billion in funding for the B-21 in FY23. This includes $1.7 billion in procurement dollars. That bottom line ask went up from $2.8 billion in FY22. So, the B-21 will not come cheap. The service branch wants at least 100 of the new bombers. The Department of Defense hasn’t produced a new bomber in over 30 years. The B-21 will eventually become the “backbone” of the ground strike fleet, eventually replacing the B-1 and B-2 models.

How Many Will Be Ordered?

The number of B-21s that the Air Force will purchase is still up in the air. It is not clear what criteria are going into the decision-making calculus on the final acquisition total. China’s air defenses, fighter fleet, and warships are improving by the month and the B-21 will play an important role in standing up to Chinese aggression in the Taiwan Strait and East and South China Seas.

The U.S. Doesn’t Have Many Bombers

The Air Force currently flies slightly fewer than 125 bombers. This includes 58 B-52H Stratofortresses, 45 B-1B Lancers, and just 20 B-2 Spirits. Not all of these are available for service at any given time and the bombers are becoming expensive to maintain and fly. The United States produced an astounding 97,000 bombers during World War Two, just to add some historical perspective.

Global Reach Is Worth the Money

Most air forces around the world do not have any bombers. Only China and Russia currently have a fleet. But the long-range of the B-21 and its ability to fly from Ellsworth Air Force Base in South Dakota to reach anywhere in the world will be a valuable attribute when generals are called to testify in front of Congress. Uniform and civilian leaders will likely be asked directly about the numbers of B-21s that the Air Force needs or wants.

One pushback from lawmakers may be that the United States should be more invested in other parts of the nuclear triad such as intercontinental ballistic missiles and submarines that launch nuclear weapons. These two legs of the triad are also expensive and need constant upgrades and new models.

The Air Force may ask for as many as 200 B-21s knowing that Congress could split the ask down the middle and compromise with 150. This number could change depending on the unit cost of the B-21 – an aspect of procurement that the Air Force has held close and not publicized.

Thus, the two biggest criteria will be strategic considerations and how aggressive China gets in the future. For example, if China decides to form a blockade around Taiwan, legislators are likely to invest more money into the B-21 and buy additional airplanes. The second issue will of course be cost, and Northrop Grumman will have to keep expenses down. So far, the B-21 program is on-time and under budget, but that could change. The B-21 unveiling will gauge public interest and the hype could create better news coverage and will encourage policymakers in the White House, Pentagon, and Congress to advocate for more B-21s – closer to 200 rather than only 100.