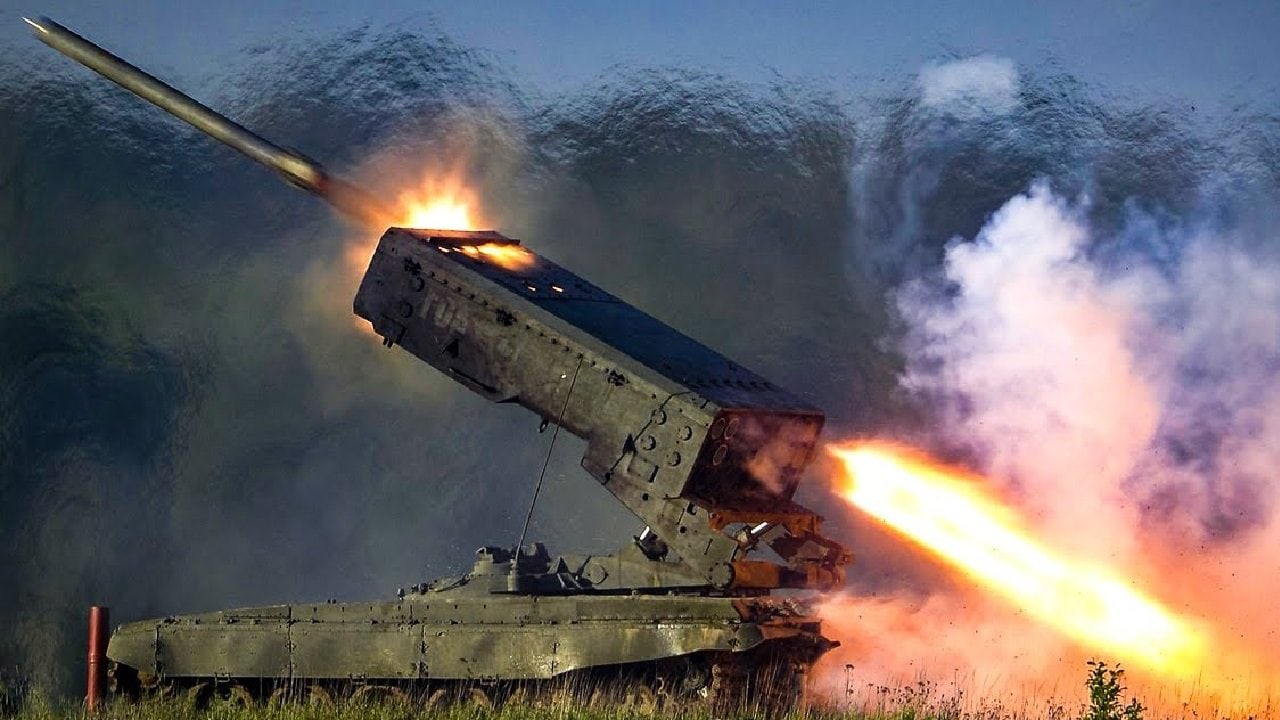 The videos, if they turn out to be real, could be hugely damaging for Kyiv following months of condemnation of war crimes committed by Russian soldiers in Ukraine.

The soldiers are told to leave a brick shed with their hands above their hands. The soldiers then lie down in a line in front of the soldiers wearing yellow armbands, and the video quickly ends after a man leaves the brick building and begins shooting at the Russian soldiers.

Additional footage recorded from a drone show roughly a dozen soldiers wearing the same armbands, and wearing equipment used by Russian troops, lying on the ground in pools of blood. The footage, which has not been independently verified, raises questions about whether Ukrainian soldiers are engaging in similar tactics as many Russian soldiers, including Wagner Group private mercenaries.

The videos have even been used by Russian officials to accuse Kyiv of endorsing the execution of prisoners of war. If the accusations are true, it means that Ukraine is also committing war crimes.

An investigation into the matter was confirmed by Olha Stefanishyna, the Ukrainian deputy prime minister.

“Of course, Ukrainian authorities will investigate this video,” Stefanishyna said.

Ahead of the investigation, however, Ukraine’s parliamentary commissioner for human rights denied that the videos show Ukraine forces executing Russians.

The Ukrainian Ombudsman, Dmytro Lubinets, claimed that only “excerpts” of the video were shown, which he said showed Russians “using a staged capture” after committing a war crime by “opening fire on the Ukrainian Armed Forces.” Lubinets said that the men in the video could not be considered prisoners of war, as those who “want to use the protection of international law to kill must be punished.”

Other disturbing videos also emerged online this week, suggesting that Ukrainian soldiers may be engaging in questionable tactics on the battlefield.

The video was shared by popular Ukraine war tracker account Rinegati, who wrote, “This video is not for the faint of heart! Original packaging for Russian terrorists.”

Other footage shared in recent days on Twitter appears to show Wagner private soldiers dead on the battlefield, with many bodies lying lifeless in a long ditch. The video was reportedly filmed in Bakhmut.

“See for yourselves,” an urban warfare analysis Twitter account writes. “We are unstoppably harvesting the Wagner PMC in #Bakhmut.”

19FortyFive could not independently verify the legitimacy of the claims made in posts containing these videos.