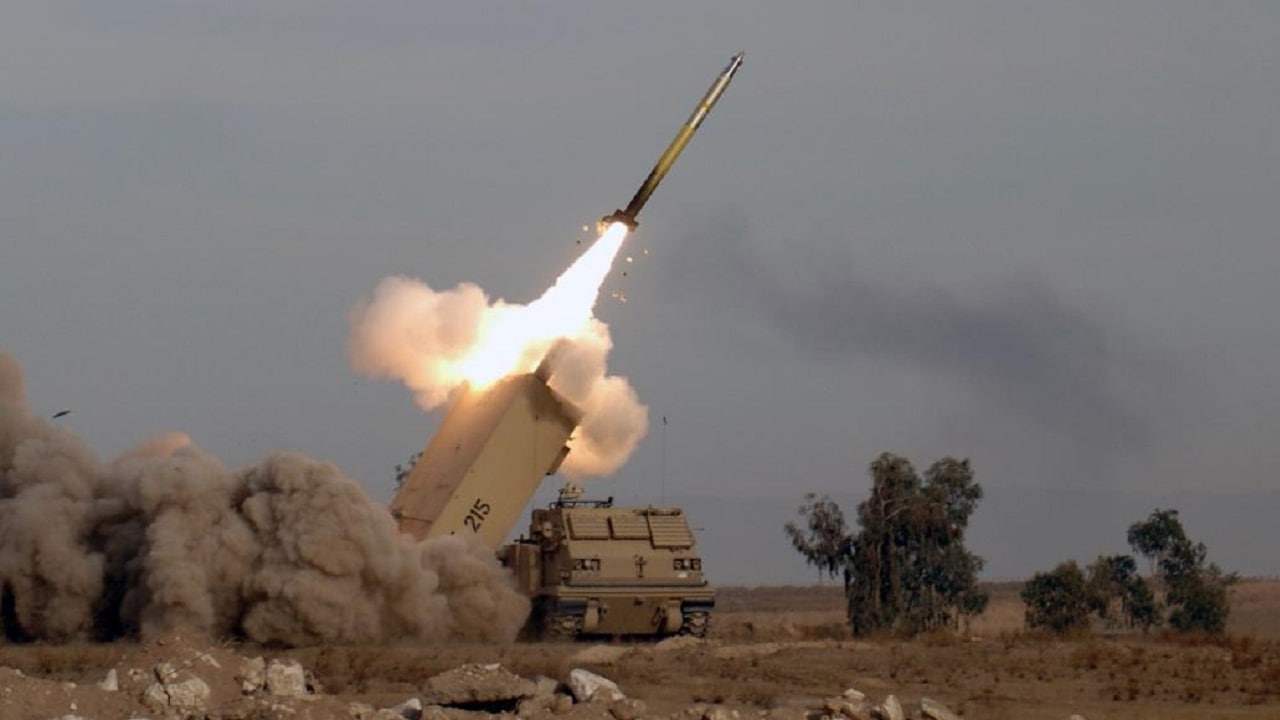 Though its use in Ukraine has been a success, there are concerns about the depletion of U.S. military stockpiles. To address this issue, the Army awarded multiple contract options to Lockheed Martin, worth more than $520 million, between Oct. 21 and Nov. 2. This will replenish the Department of Defense’s ordnance inventory.

“These awards demonstrate the significant impact GMLRS are having on the battlefield as a vital combat capability for our international partners,” Under Secretary of Defense for Acquisition and Sustainment William A. LaPlante said on Monday. “They are great examples of contracting approaches we are using to more rapidly accelerate award timelines and ultimately deliver capability.”

The GMLRS procurement is part of the Ukraine Supplemental appropriation. The effort is led by the Army’s Program Executive Office for Missiles and Space, in partnership with components across the DoD, the Army said in a statement.

“This award enables us to replenish our own inventory while providing critical capabilities for our allies and international partners,” added Douglas R. Bush, the Army’s assistant secretary for acquisition, logistics and technology. “We remain committed to getting things on contract as quickly as possible to ensure our stocks are rapidly replenished.”

Lockheed Martin had previously been awarded a $179 million contract to replace the High Mobility Artillery Rocket Systems, or HIMARS, which have also been sent to Ukraine.

As of last month, the Pentagon has provided roughly $3.4 billion in Ukraine-related contracting actions for actions and equipment, Defense News reported.

In addition, defense giant Lockheed Martin announced it would increase production of HIMARS and GMLRS by nearly 60%. Both platforms have been used to great success in Ukraine, as each allows Kyiv’s forces to target Russian positions, launch devastating strikes, and relocate before the Kremlin’s troops can return fire.

The U.S. has provided 20 HIMARS to Ukraine, and in September, Kyiv announced that it would seek to buy an additional 18.

The M142 HIMARS was developed in the early 1990s as a private venture by Lockheed Martin Missiles and Fire Control. It was first publicly unveiled in early 1993.

A key attribute of HIMARS is that it is extremely mobile. The C-130 air-transportable wheeled launcher is mounted on the U.S. military’s five-ton Family of Medium Tactical Vehicles XM1140A1 truck chassis.

The GMLRS can be employed with the M142 HIMARS. The rockets were utilized extensively in Iraq and continue to provide field artillery support in overseas contingency operations. GMLRS munitions have greater accuracy than ballistic rockets, with a higher kill probability and a reduced logistics footprint. It is easy indeed to see why Moscow truly hates HIMARS and GMLRS.

In this article:GMLRS, Lockheed Martin, Ukraine, War in Ukraine