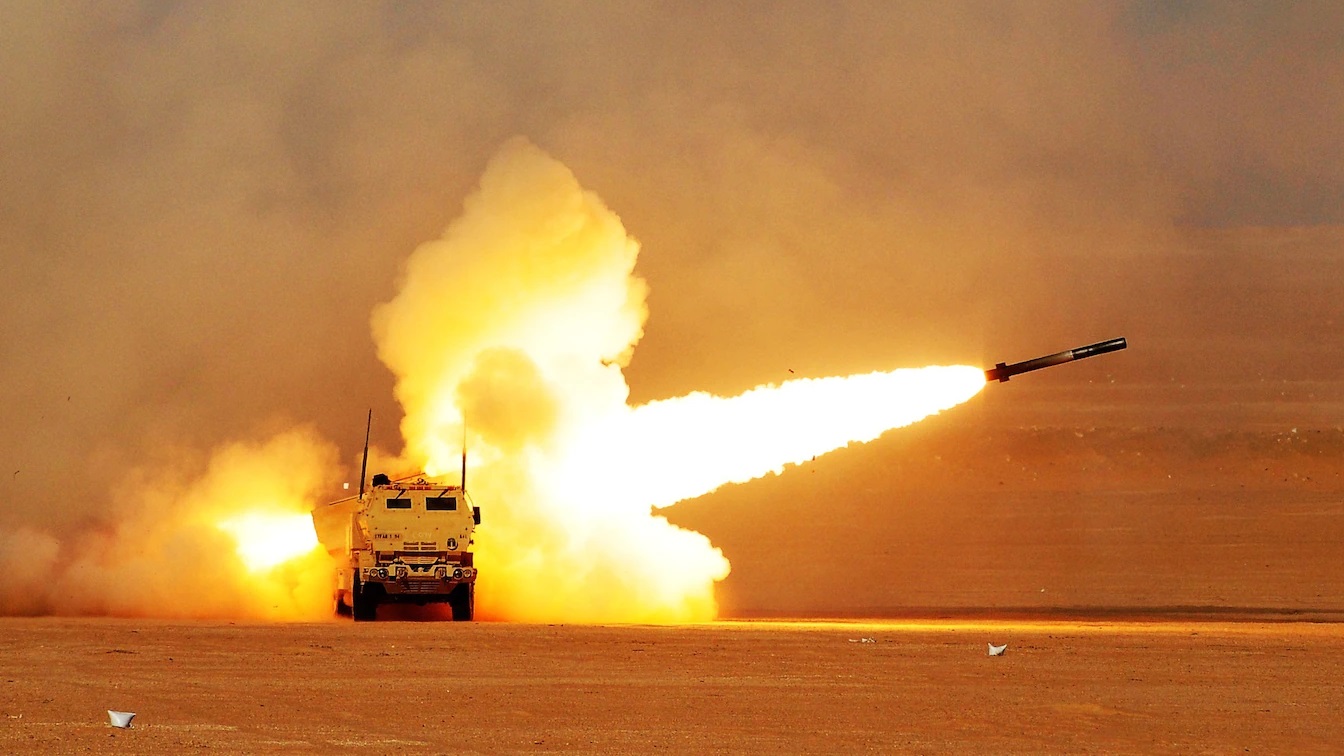 Russia Is Reportedly Fortifying Crimea: Reports emerged on Friday that Russia is preparing for Ukrainian forces to attempt to retake control of Crimea, with video footage showing trenches being built and self-propelled howitzers arriving on the peninsula.

⚡️ “Head of Crimea” Serhii Aksonov confirmed that work on the creation of military fortifications is underway in Crimea.

“Fortification works are being carried out on the territory of Crimea aimed at guaranteeing the safety of Crimeans,” Aksonov said. pic.twitter.com/SRX0RFtZGG

The reports come after U.S. chairman of the Joint Chiefs of Staff Mark Milley argued that Ukraine is unlikely to reclaim Crimea militarily and that Russia may ultimately make the “political decision” to abandon the territory.

Russian-appointed governor of Crimea, Sergei Aksyonov, confirmed the reports on Friday and said that fortification was being carried out “with the aim of guaranteeing the security of all Crimeans.”

Aksyonov also said that the Russian military is currently coordinating with law enforcement to ensure that Crimeans “feel safe.” It comes after Ukrainian forces took back control of Kherson city, making Crimea within firing distance of Ukraine’s HIMARS missile systems.

The Crimea governor also stressed that the safety of Crimea didn’t just depend on fortification on the peninsula, but also on “measures to be implemented in the Kherson region” – putting pressure on the Russian military at a time when Ukrainians are making significant gains in the region.

Video footage of the fortification process also appeared on social media on Friday. WarTranslated, a popular Twitter account that tracks and archives the war in Ukraine, shared the clip which appears to show Russian troops preparing for battle in Crimea.

“This video allegedly shows fortifications being built in Heniches’ka Hirka, north of Crimea. Crimea’s temporary governor Aksyonov confirmed the construction of trenches in the peninsula,” the account writes.

This video allegedly shows fortifications being built in Heniches’ka Hirka, north of Crimea. Crimea’s temporary governor Aksyonov confirmed the construction of trenches in the peninsula. pic.twitter.com/g5y7Pkye2x

The video, which appears to have been recorded on a cell phone, shows trenches constructed with supporting walls and beams and a corrugated iron floor. Tanks can also be seen being transported on large vehicles into the territory as armored personnel vehicles and helicopters pass by.

Heniches’ka Hirka, where the video appears to have been filmed, is to the north of the Crimean peninsula, on the south of mainland Ukraine.

The fortification of northern Crimea is without question an effort to defend the territory from Ukraine, but it could also indicate that Russia is preparing to abandon Kherson Oblast and recommit soldiers to defending Crimea. 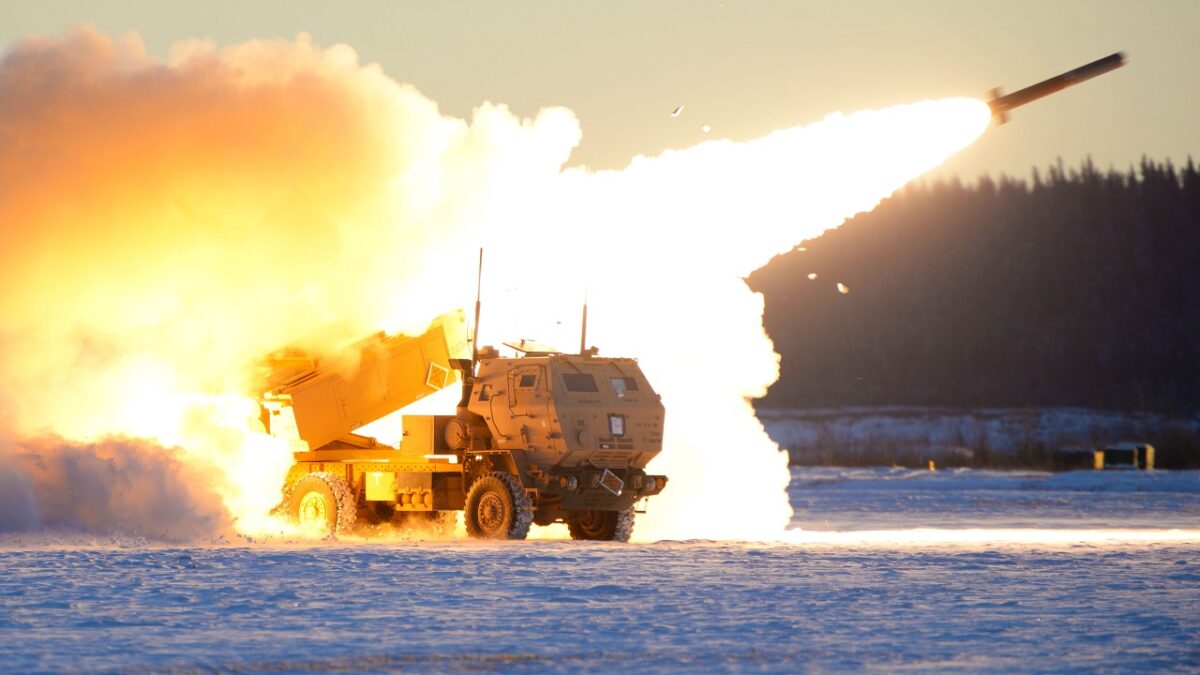 Whether Russia intends to abandon its goal of claiming Kherson in the long term is yet to be seen, but defending Crimea at this stage is essential for the Russian president.

After the embarrassing withdrawal of Russian troops from Kherson, Putin must now ensure that Ukraine doesn’t make gains in territory that was already controlled by the Russians before the invasion began.