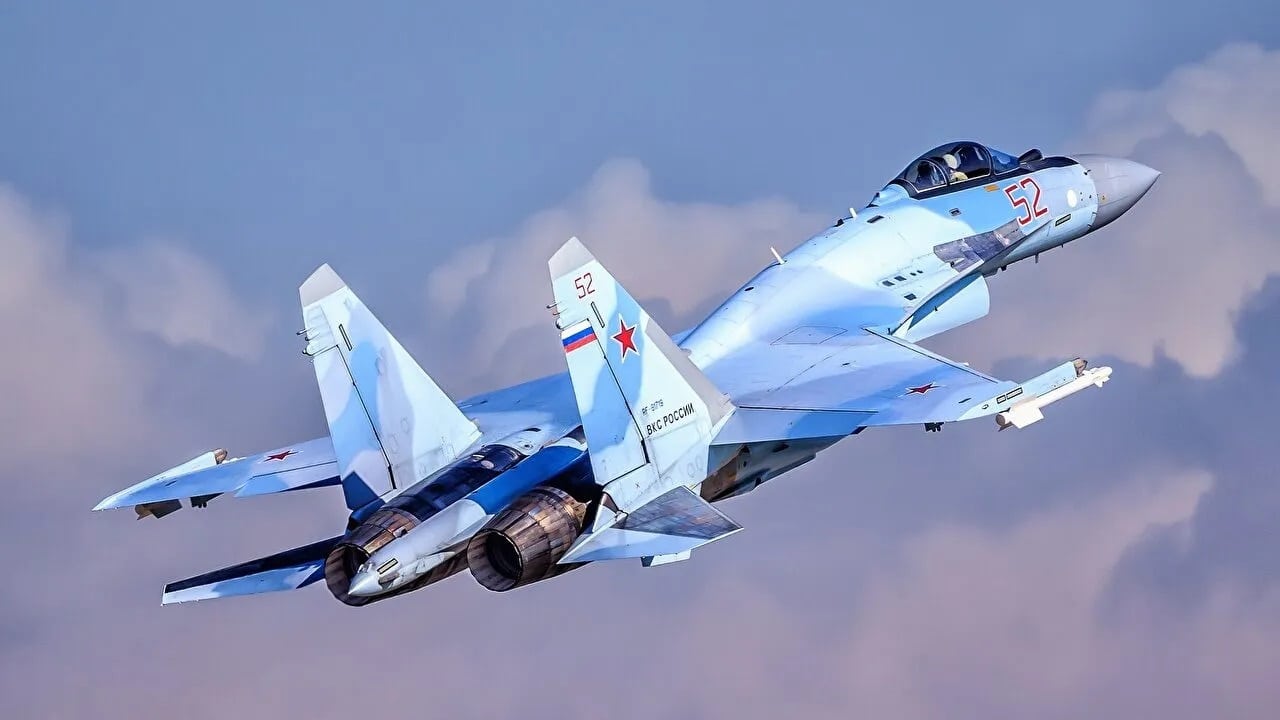 It is difficult to learn the right lessons from the wars of the past. It is harder still to operationalize those takeaways in any kind of useful way. It is certainly risky, then, to look for lessons about war from a conflict that is still ongoing, but we are going to try. In this three-part series (you can read part I here as well as part III here), we will endeavor to distill some lessons from the conduct of the Russia-Ukraine War to this point.

In this second installation, we will discuss the war in the air.

The Unmanned vs. Manned Balance

This is not the first war in which unmanned vehicles have played an important role.

However, unmanned aerial vehicles have never played such a big role in so big a war as this.

Over the last month, drones have become an integral component of Russia’s strategic air campaign against the Ukrainian electrical and water distribution networks.

And yet manned, fixed-wing aircraft continue to play a role. In the opening days of the war, Russian attack aircraft and fighter bombers delivered heavy strikes on Ukrainian military and infrastructure targets. Russian fighters, often flying at substantial distance from the front, have made Ukrainian attack aircraft pay a dear price for operating near the lines.

For their part, Ukrainian fighters have helped deter Russian bombers, as well as intercepting drone and cruise missile strikes across the country.

We have known at least since the Vietnam War that modern air defense can make an air campaign prohibitively costly. Extensive Suppression of Enemy Air Defense, stealth, and standoff precision-missile attacks can help degrade an air defense network and turn a contested environment into a permissive one.

It turns out, however, that doing any of those three things is quite difficult for any country other than the United States. Ground forces on both sides operate an array of defenses, from point-missile and point-gun systems to long-range surface-to-air missile launchers. These defenses have made it difficult to impossible for large Russian aircraft to operate at anything but the lowest altitudes and have generally deterred Russians from engaging in an extensive air campaign deep into Ukraine.

Contests for air superiority apparently still happen. Most of our experience of air campaigns over the last three decades have ended in short, decisive victories for one side. Although Russia tried to destroy Ukraine’s air force on the ground in the first days of the war, it evidently failed.

A much longer campaign has ensued, attriting the fixed-wing fleets of both Russia and Ukraine, but leaving each with the capacity to conduct counter-air and ground-strike missions. Indeed, Ukraine continues to use fixed-wing aircraft in a strike role near the front. It also uses its stocks of fighters in an area defense role.

On the one hand, it isn’t exactly shocking that an air campaign between two relatively well-resourced opponents could last for months. On the other, we haven’t really seen such a long campaign since the 1980s. A long campaign means that both sides can retool, retrain, and introduce new tactics that create new problems for their opponents.

This dynamic pushes organizational and industrial flexibility into the spotlight. The introduction of any Western fighters to the Ukrainian arsenal might well decisively tip the balance against Russia.

In order to avoid air defense networks and combat air patrol, both sides have resorted to the use of standoff precision munitions. Russia has enjoyed a massive numerical advantage in these kinds of munitions, but at times the Ukrainians have also employed long-range strike missiles. Some of this has involved attacks on infrastructure (particularly over the last month), but at the beginning of the war military targets, including airfields, were paramount.

The use of standoff munitions demonstrates that combatants can inflict damage on one another even when both operate sophisticated air defense networks. For their part the Ukrainians have used long-range artillery (possibly supported by partisans) to attack Russian airbases, destroying numerous warplanes on the ground.

The world’s air forces will intensely study what’s happening in and over Ukraine during this war. At first glance, the fight pitted an overmatched and under-maintained Ukrainian air force against a large and only somewhat more sophisticated opponent. 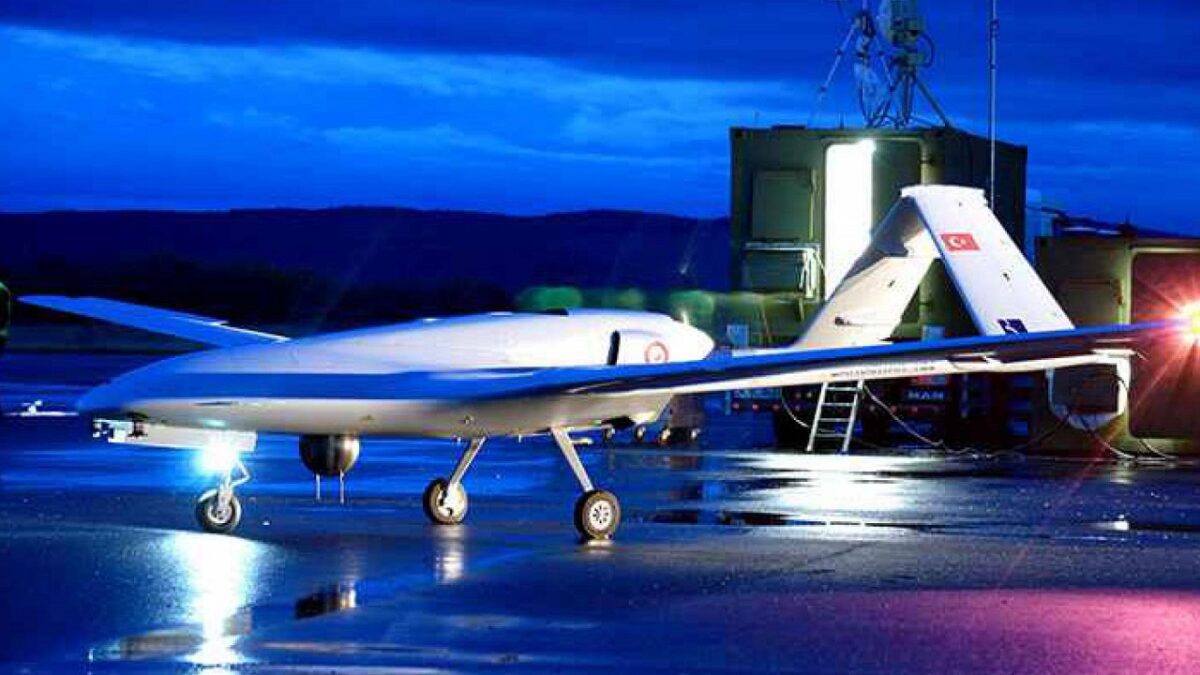 But every infusion of Western technologies raises the sophistication of the contest. Every Russian lesson learned informs thought on best practices and on how air forces update themselves.

It is true that neither side has yet used stealth aircraft in any meaningful capacity – Russia’s few Su-57 Felon fighters might have engaged in piecemeal fashion – but the phenomena that motivate the pursuit of stealth are on sure display.

Distilling the lessons will require extraordinary care, especially from the perspective of Western air forces that are inclined to project their own visions of competence and success onto events.