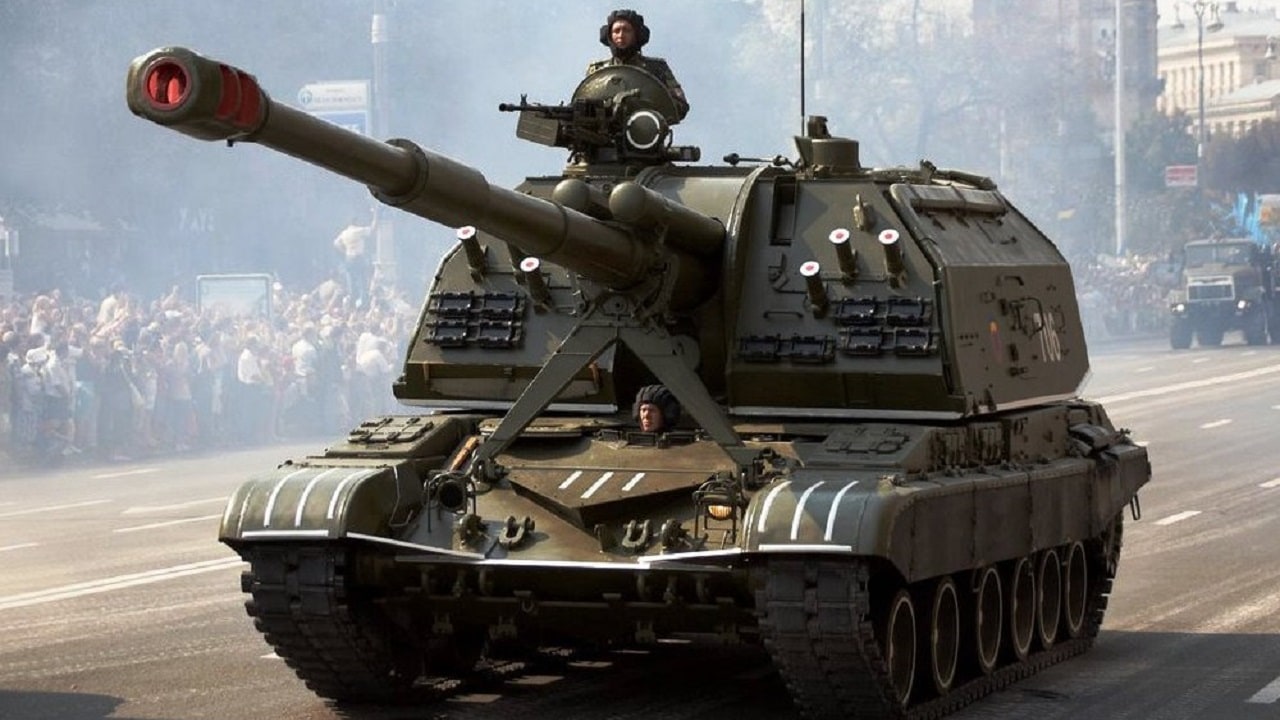 What is the red line which, if crossed, would push Russian President Vladimir Putin to use nuclear weapons against Ukraine? An attack on Russia by Ukrainians using Western-supplied munitions could be just such an event. Ukraine invading Crimea could also lead to a nuclear crisis.

Let’s take a look at just that last scenario and ask whether a Ukrainian move into Crimea would push Russia to use weapons of mass destruction.

Crimea had not seen a high level of fighting until Aug. 9, when Ukrainian special operations forces attacked a Russian military air base near Novofedorivka. Two airbases and an ammunition dump were targeted with heavy explosives.

On Oct. 8, another blast hit the region. This time it is believed that a truck bomb set up by Ukrainian fighters exploded on the 12-mile Kerch Strait Bridge, which connects Crimea to Russia and serves as a supply line for the Russian military. The bomb destroyed a part of the bridge and caused it to collapse, while setting fire to tanker cars on the rail line. Putin was furious and called it a terrorist act. He promptly ordered bombardment of Ukrainian civilian infrastructure.

While Ukraine calls for Russia to vacate all the Ukrainian lands that it has occupied, taking back Crimea would be a risky and costly affair for Kyiv. In mid-November, U.S. Chairman of the Joint Chiefs of Staff Gen. Mark Milley said in a press conference that he did not think Ukraine could fully re-take lands annexed by Russia in the near future. The probability for such a decisive operation is “not high,” Milley stated. It is also worth noting that the Kremlin has said a deployment of NATO troops to Crimea would trigger a nuclear attack by Russia.

A Ukrainian attack against Crimea would be difficult due to the logistics of getting troops there. Ukraine would probably need to carry out an airborne operation to send paratroopers into Crimea. Alternately it could conduct an air assault, carrying troops in by helicopter. That would require assets that Ukraine does not have, according to retired Australian Army Maj. Gen. Mick Ryan, speaking in an interview with Defense One. Ryan said the Ukrainians don’t have the type of force posture needed for an amphibious operation, nor do they possess the needed number of amphibious vehicles.

Such an attack would also have to account for Russian surface fleet vessels and submarines that operate out of Sevastopol and would foil a Ukrainian beach landing. The Ukrainians would need to cover an amphibious attack with ample air strikes from fighters, bombers, and drones. They would also need naval bombardment to support the landing. Ukraine simply does not have the forces to make it work.

The only other option for Ukraine would be a land invasion over the three-mile-wide Isthmus of Perekop. This would require a high level of Ukrainian shelling from conventional artillery and multiple-launch rocket systems. Ukraine could probably make the initial attack work, but it would require a massive number of tanks and armored personnel carriers to dart into Crimea. Then the Ukrainians would have to hold the territory that they retake.

This would not be easy.

The Reality of Nuclear Options

Despite these drawbacks, Ukraine could still try to attack Crimea – if nothing else, to test the resolve of Russian forces. There could be border clashes and artillery exchanges in the area this winter.

Would Putin then use a tactical nuclear weapon to stop the Ukrainians? This would, of course, damage lands that Moscow considers to be part of Russia. A nuclear weapon could kill pro-Russian civilians, and the fallout could incapacitate Russian troops and Russian-speaking residents. Russian forces would need to be supplied with nuclear, chemical, and biological gear, and it is not clear that Russia has enough of this to supply all of its forces.

It is plausible that Putin could do the unthinkable and use a low-yield device to stop an invasion of Crimea. But a Ukrainian attack on Crimea would be complicated for Zelensky’s army and navy, and Russia might be able to thwart it without resorting to its nuclear weapons.

It is still useful to examine every scenario since both sides hold Crimea in such esteem as a decisive strategic point of focus.

In this article:Crimea, featured, Putin, Russia, Ukraine, War in Ukraine