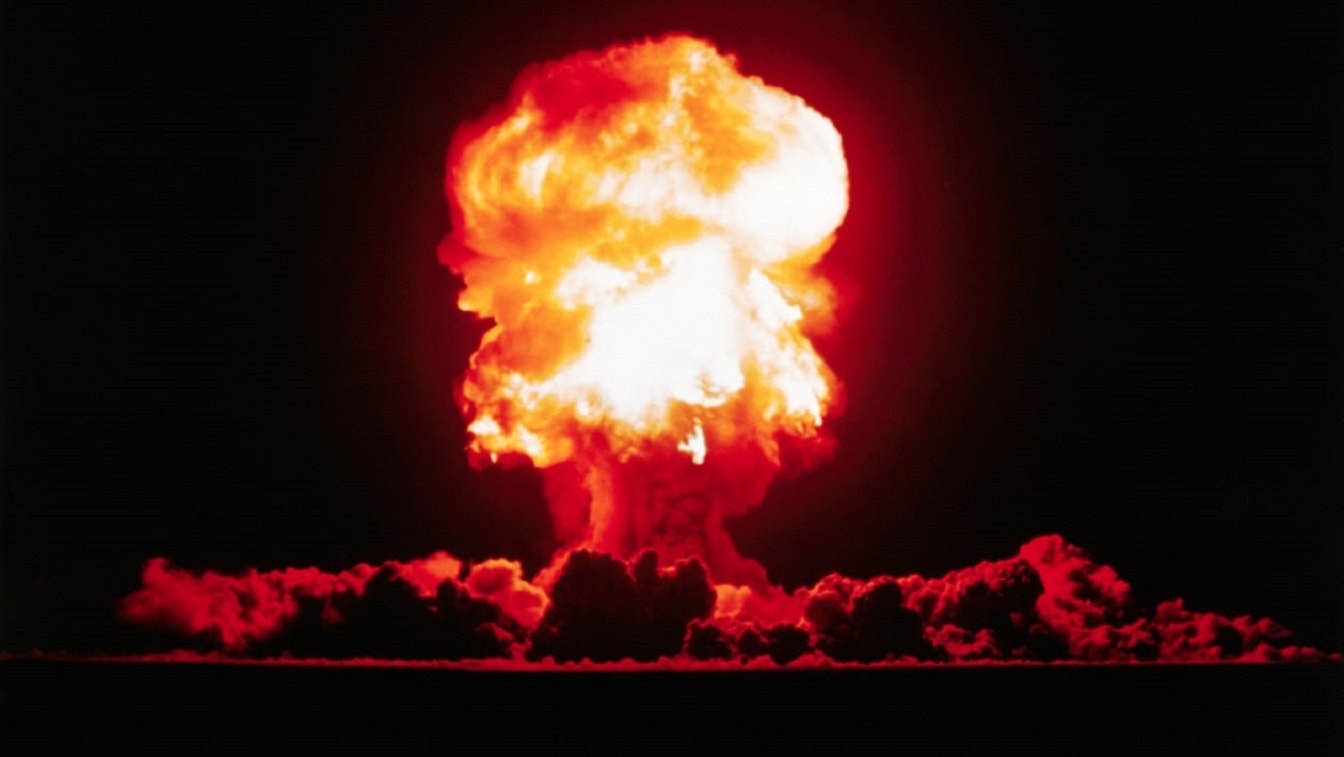 The world could be closer to a nuclear confrontation than it was even during the Cold War. According to a report from The New York Times on Wednesday, senior Russian military leaders had recently discussed the possibility of when and how Moscow could employ a tactical nuclear weapon to reverse its setbacks on the battlefield in Ukraine.

The Times reported that Russian President Vladimir Putin had been a party to the conversations, which took place mid-October, and it further serves to heighten concerns that the Kremlin increasingly sees the use of nuclear weapons to be an option if it is unable to improve the situation with conventional weapons.

Putin had warned in late September that he would consider using “all means at our disposal” to defend Russian territory, and experts have suggested that could include tactical nuclear weapons.

The Kremlin currently maintains some 2,000 tactical nuclear weapons with a broad range of yields, from very low to over 100 kilotons.

Those weapons can be delivered by air, ship, and ground-based systems.

Won’t Use Nukes – So Russia Says

When pressed on the matter on Wednesday, Kremlin spokesman Dmitry Peskov dismissed it as “purposeful pumping” of nuclear weapons rhetoric.

“We have not the slightest intention to take part in this pumping, and consider it very, very irresponsible,” Peskov told reporters in Moscow.

However, the concern is that the Kremlin often says one thing, only to do another. For weeks, as its forces massed on the Ukrainian border, Moscow said the troops were taking part in drills – and at one point even said that the personnel and equipment had returned to their bases. Likewise, Russia claimed it launched its “special military operation” to “de-nazify” and “demilitarize” Ukraine.

“The fact that senior Russian military leaders were even having the discussions alarmed the Biden administration because it showed how frustrated Russian generals were about their failures on the ground, and suggests that Mr. Putin’s veiled threats to use nuclear weapons might not just be words,” the Times reported.

U.S. officials have been cautious in responding to the claims.

In a statement shared with CBS News, National Security Council spokesman John Kirby said he couldn’t provide “any comment on the particulars of this reporting,” but said the U.S. had been “clear from the outset that Russia’s comments about the potential use of nuclear weapons are deeply concerning, and we take them seriously.”

Even as Putin denied in a speech last week that Russia was actually preparing to use nuclear weapons in Ukraine, he has continued to make an unsubstantiated claim that Kyiv could employ a “dirty bomb” on its own territory. Ukraine has vociferously denied the accusation and many experts have warned that a dirty bomb could be employed as part of a false flag operation carried out by Russia as a pretext to escalate the war.

Though not an actual nuclear weapon, a “dirty bomb” is a term used to describe a radiological dispersal device – essentially conventional explosives wrapped around a large quantity of dangerous radioactive material. When the bomb explodes, it does not create a nuclear detonation but is still able to spread radioactive material, which can poison anyone nearby and render an area highly dangerous, even impassable. 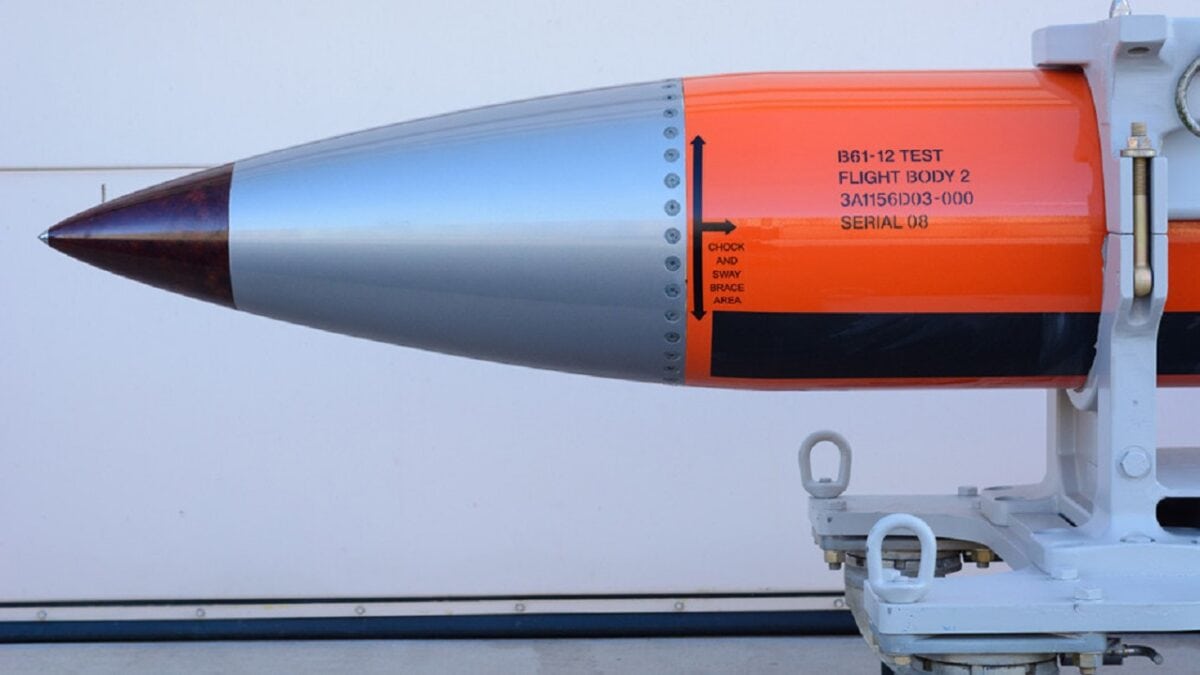 It is actually not a complicated item to create and can be made from nuclear reactor waste, leftover pieces of a nuclear weapon, or even radiological material from a hospital.

Some experts have warned that Russia could explode such a weapon in the occupied territories and then blame Kyiv. Moscow could then demand Ukraine’s surrender or warn that it faces nuclear retaliation, while it could also be a scare tactic meant to break western support via the threat of nuclear escalation/annihilation.