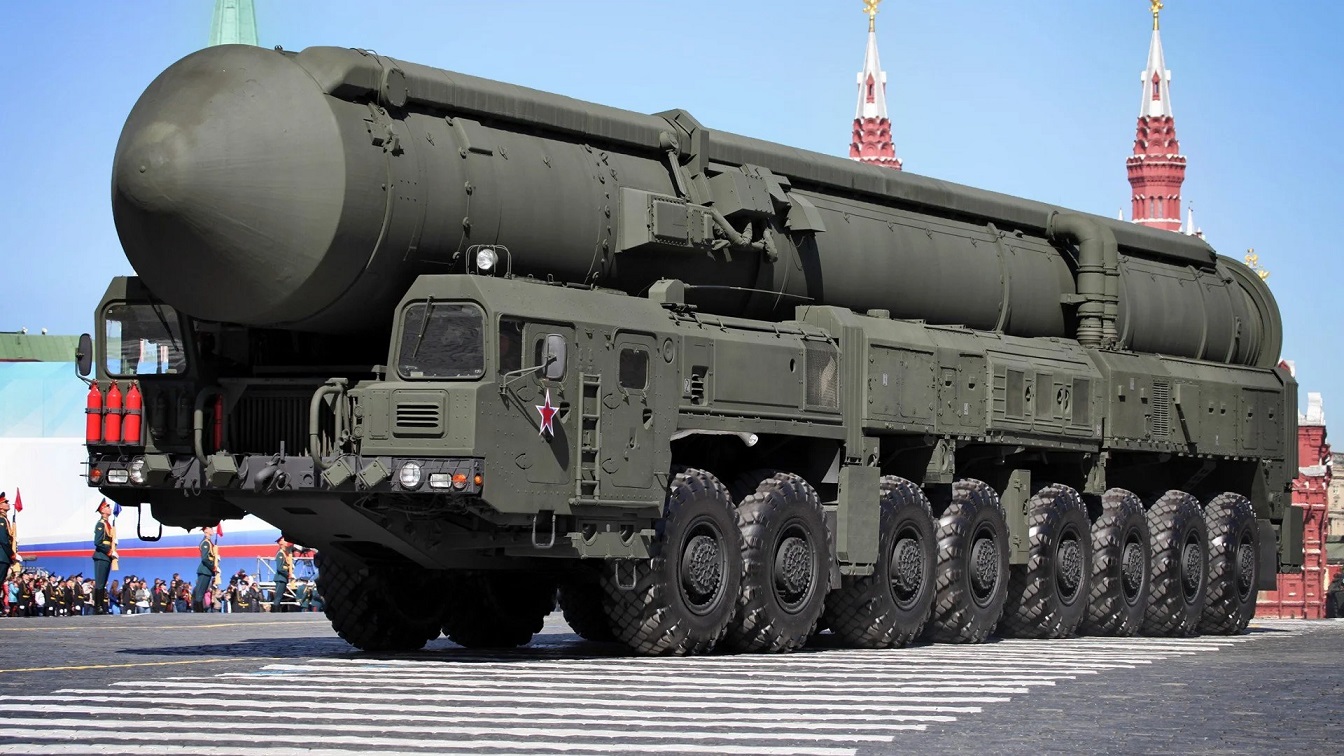 How the Situation in Ukraine Could Get Far More Dangerous: After days of a withering Ukrainian counteroffensive, the Russian defense ministry announced that it was withdrawing its forces from two areas in Ukraine’s Kharkiv region. In a video statement, Ukrainian President Volodymyr Zelensky quipped, “The Russian army in these days is demonstrating the best that it can do — showing its back.” Ukrainians celebrated, and rightly so. While Russian spokesmen said that Russian forces were “repositioning” ahead of a new offensive, reporters on the ground cast doubt on such pronouncements both because they mirror Russian statements as it abandoned its drive toward Kyiv and also because Russian forces left in such great haste that they left numerous arms and equipment behind.

Western officials are understandably happy. “This [Ukrainian progress] shows the bravery, skills, and determination of Ukrainian forces, and it shows that our support is making a difference every day on the battlefield,” NATO Secretary-General Jens Stoltenberg said at a September 9 press conference. Reflecting on his recent trip to Ukraine, Secretary of State Anthony Blinken observed at the same press conference, “Even as President Putin threw as much as he could against Ukraine earlier this summer, Ukraine absorbed the blow and now is pushing back.”

While it is right to celebrate the Russian rout, the war may be entering a far more dangerous phase.

Consider: If Russian President Vladimir Putin tired of attrition and decided to use tactical nuclear weapons, how would Russian behavior—a rapid withdrawal and even leaving key equipment behind—be different? The answer: It would not be.

The Biden administration allowed fear of Russian nuclear weapons to self-deter and to limit deliveries of the weaponry that Ukrainian forces needed in the first weeks of the war. Fortunately, against the backdrop of Ukrainian perseverance, they recognized how unbecoming a policy governed by fear and weakness could be. That does not mean, however, that the United States and NATO should not have a contingency plan both to head off Russian use of nuclear weapons and respond to their use should Putin now cross the line.

The White House and U.S. intelligence community may feel confident that they will have forewarning should Putin give the order to deploy tactical nuclear weapons. They may believe that satellite photographs, signals intelligence, and human intelligence will provide a clear picture.  The nature of intelligence, however, is that there is always doubt and deception. Just as late Al Qaeda leader Usama Bin Laden used old-fashioned messengers rather than email or cell phones, so too might some core Russian commanders. During its 2006 war with Israel, Hezbollah successfully demonstrated the ability to conceal long-range missiles, thanks both to diversions designed to be discovered as well as other underground facilities, all built by North Korean engineers. This is not to suggest a North Korean angle to Ukraine, but certainly, Russian strategists look at lessons learned from every conflict.

Nor is it necessarily true that Putin would try to hide in advance tactical nuclear warhead use. In 2012, President Barack Obama drew a “redline” around the use of chemical and biological weapons in Syria. When Syrian President Bashar al-Assad’s forces subsequently used chemical weapons against a Damascus suburb, Obama stood down. Partisans subsequently questioned the existence of a redline. This was disingenuous as senior Obama officials had supplemented press reporting at the time with background press calls to think tankers and opinion leaders to enunciate how serious Obama was about his redline. When that wordplay did not work, many opposed to enforcing the redline shifted tack and argued that from the perspective of the bombs’ victims, it mattered little whether their death came from gas or explosive maiming. After all, the result was the same. Lost was any appreciation for what the end to the stigma associated with chemical weapons might mean for future warfare.

Putin might count on proponents fearful of any robust reaction to resurrect the post-chemical redline arguments in the aftermath of a tactical nuclear strike. He might calculate that Washington and Brussels will always look for a reason not to act or escalate and that both will be willing to engage in logical somersaults to do so. Simply put, Putin might calculate that Washington will paralyze itself until the danger of retaliation passes.

It is for this reason that the White House and NATO should make clear upfront that this will not work. They should detail the pain Russia will suffer should withdrawal be a feint ahead of tactical nuclear use against Ukrainian forces and cities. Such pain should not only include truly crippling sanctions rather than cosmetic half-measures but also include enhancing the ability of Ukraine to expand the zone of hostility to the entirety of Russia, from the Baltic Sea to the Pacific Ocean. They should also detail the eventual financial and territorial reparations owed to Ukraine and all countries downwind from any radioactive exposure as well as those countries long victimized by the Russian informal empire.

The free world owes Zelensky a debt of gratitude for refusing White House advice to evacuate ahead of the initial Russian invasion. Biden, to his credit, overcame that mistake and allowed Ukraine’s president to do more than any leader since Winston Churchill to defend freedom and democracy in the face of evil. Zelensky deserves the Nobel Peace Prize.

The policy decisions now looming for Biden may be as great. Celebrations may be premature if Putin seeks to achieve through nuclear weapons what he could not with manpower. To remain silent now, downplay the threat that Russia might use its tactical nuclear weapons, or let fear govern policy will mean the end of the post-World War II liberal order.

As the Ukraine war enters a crucial new phase, it is time both to step up deterrence and plan for what comes after Russian first use of nuclear weapons in Ukraine.