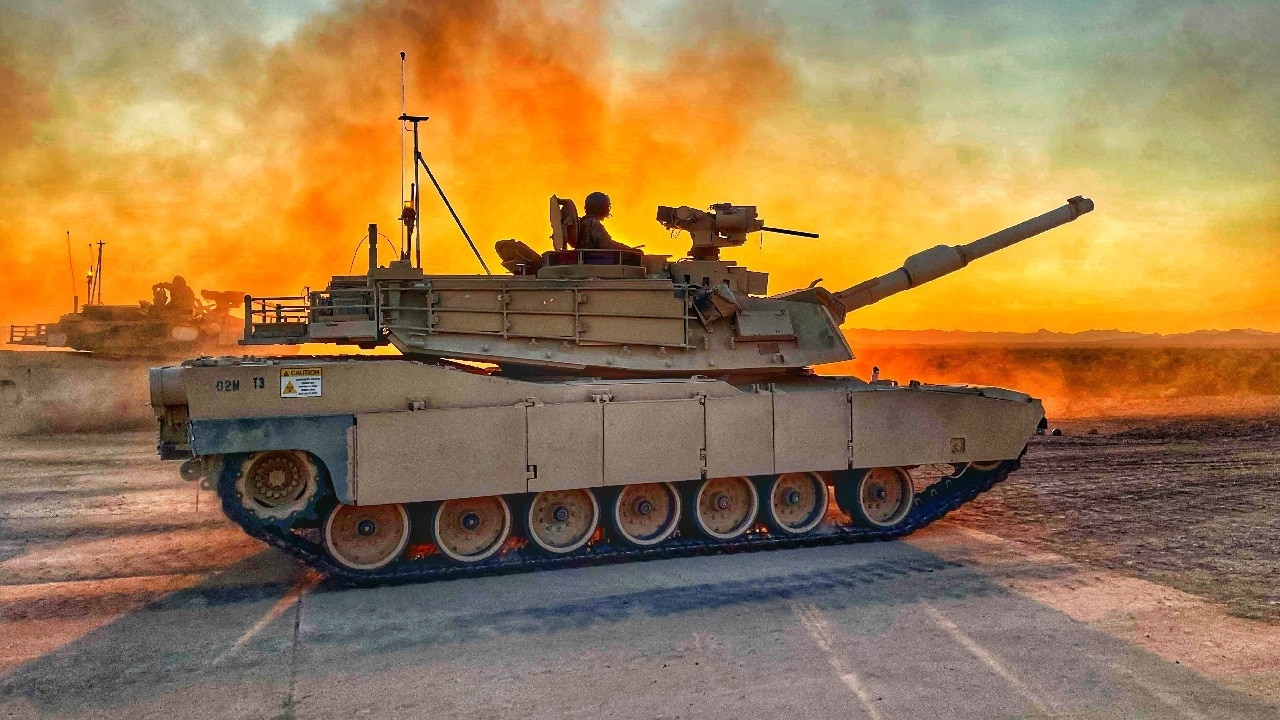 Would Russia Use Tactical Nuclear Weapons? Throughout the Cold War, the fear of “mutually assured destruction” (MAD) proved effective at maintaining the peace between the Warsaw Pact and NATO.

Today, as many of the former Warsaw Pact nations, as well as states that were once part of the former Soviet Union, are now NATO members the world should be safer than ever.

However, Russia has proven itself to be a true “wild card.”

Instead of a mighty bear, Russia has been shown to be a “paper tiger” on the battlefield in its failed bid to quickly invade and conquer Ukraine. As it faces those setbacks, the great fear is that the Kremlin could resort to the only card it has left in the deck – namely its nuclear weapons.

This is not mere hyperbole.

Analysts who study Russia’s nuclear strategy believe that a Russia’s conventional war in Ukraine falters – due in a large part to Western weapons and training – it could be enough to push Russian President Vladimir Putin over the edge. Using nuclear weapons could be seen by some hardliners in Moscow as an acceptable alternative to losing the war.

Would Putin Use Tactical Nuclear Weapons?

“We are at this fairly dangerous junction,” Pavel Podvig, a senior researcher at the U.N. Institute for Disarmament Research who tracks Russia’s nuclear forces, told NPR this week. Podvig added that the likelihood of Russia actually using a nuclear weapon is “extremely low,” but said, “I do worry.”

General Eirik Kristoffersen, head of Norway’s armed forces, told Reuters that there is no reason for Russia to use nuclear weapons as there is no threat to the country’s “existential security.”

Will the West Back Down?

Russia could opt to use its tactical nuclear weapons as it sees that the west won’t respond in kind. Then there is also the possibility that Russia is attempting the ultimate bluff, as some might give into Moscow’s demands simply to avoid such a horrific outcome.

Tech billionaire Elon Musk, who carries a significant amount of influence on social media, has suggested that concessions must be made to avoid war. This could include allowing Russia to maintain control of Crimea, while Ukraine must be forever “neutral” in world affairs.

In other words, Musk has been seen to suggest that Russia should be allowed to blackmail the world into getting its way via a threat of nuclear war. However, some experts now contend the threat of nuclear weapons is all Russia has left.

What is Russia’s Tactical Nuclear Capability?

Russia is believed to have a huge numerical superiority over the United States and NATO when it comes to tactical nuclear weapons – with the Kremlin maintaining some 2,00 working tactical warheads, roughly 10 times that of Washington.

Those warheads could be delivered via a variety of missiles, torpedoes, and gravity bombs from naval, air, and ground forces. It is even possible that such weapons could be driven into a specified area and detonated remotely.

To prepare for such a tactical nuclear weapon (TNW) strike, Putin would likely consult with senior allies in the Russian Security Council before issuing a launch order. Warheads would then be joined with a delivery vehicle and prepared for a potential launch. Though there is always the chance that cooler heads could prevail if Putin were to decide to issue the order to use the weapons, the fact remains that as supreme commander-in-chief his word could be seen as final.

Given this situation, there are reports that western officials are now engaged in “prudent planning” behind the scenes should Russia do the unthinkable and detonate a nuclear bomb in or near Ukraine. 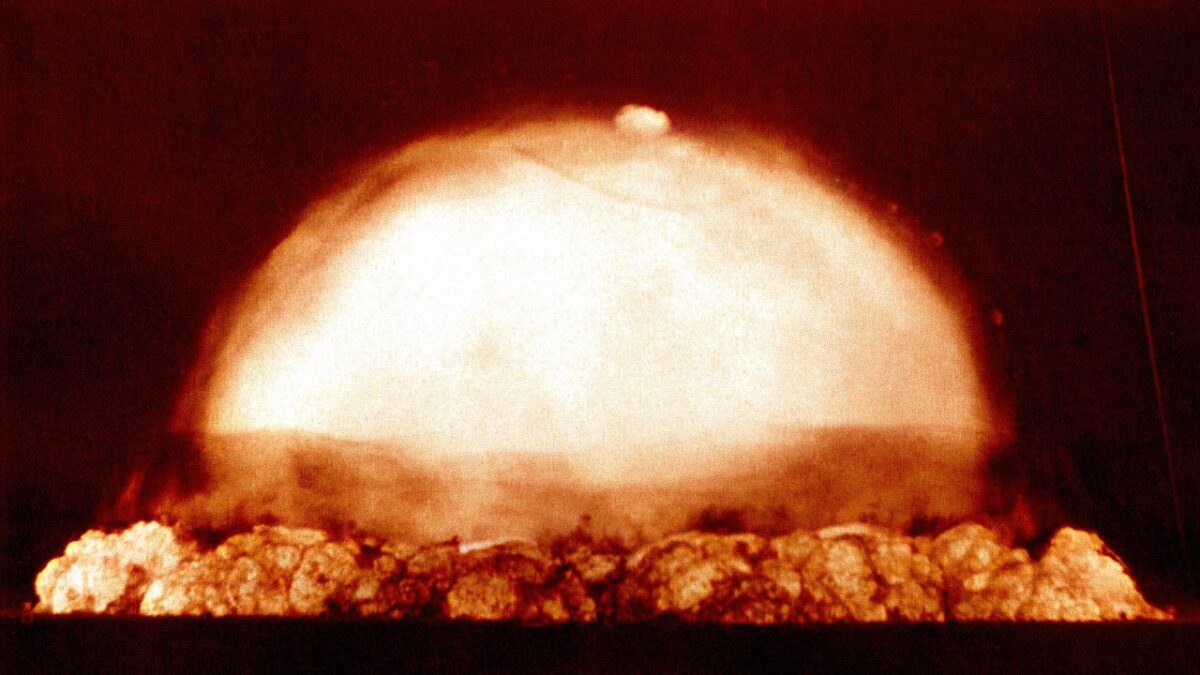 What exactly that entails isn’t clear.

However, last month, Jake Sullivan, the US national security adviser, said there would be “catastrophic consequences” for Moscow if it sought to deploy a tactical nuclear weapon.

The question is whether Putin is actually bluffing or willing to go all-in.