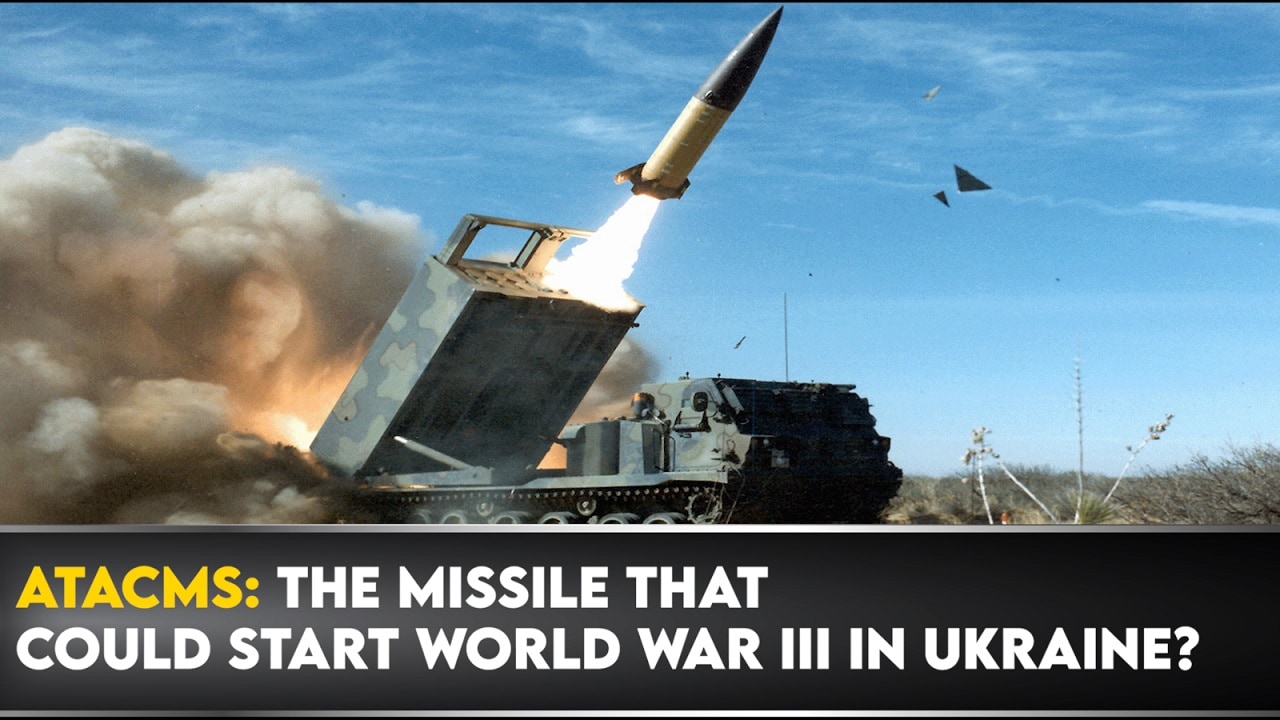 It’s no doubt that the Ukrainians have used the U.S.-provided M142 High Mobility Artillery Rocket Systems, or HIMARS, to their heart’s content. This has enabled the defenders to push effective counter-attacks and take more territory previously held by Russia. But the United States has refrained from allowing Ukrainians to fire a key type of longer-range ballistic missile with the HIMARS launcher. The ATACMS or Army Tactical Missile System has been on the Ukrainian wish list for months. However, the Americans decided that the missile would cause Vladimir Putin to escalate the war if it was launched into Russia.

But Air Strikes Inside Russia Proper Are Being Executed By Ukraine

Even so, the Ukrainians are already attacking within Russian borders. Over December 6th and 7th, Ukrainian forces used drone strikes on Russian air bases. While the damage to the installations has likely not been extensive, it shows that the Americans cannot stop this latest phase of the war.

The U.S. Denies Involvement in the Latest Drone Strikes

U.S. Secretary of State Antony Blinken said his country “did not encourage or enable” the latest Ukrainian drone strikes against Russian air bases. If this escalation continues, would the United States then be willing to supply ATACMS to Ukraine? After all, the genie is out of the bottle. Ukraine is already attacking the Russian homeland. Maybe the Americans would go with the flow and enable ATACMS deliveries.

It Would Take Substantial Work to Change the HIMARS Launchers

So far the HIMARS batteries the Americans have sent to Ukraine are not able to fire ATACMS. The Pentagon would have to find launchers with these capabilities or send technicians to Ukraine, along with ATACMS, to re-purpose HIMARS to fire the ballistic missiles. This seems like a complicated process that the Americans would not choose.

ATACMS Would Push Putin Over the Edge

Plus, Moscow would consider ATACMS strikes something engineered by Washington and thus a red line that could encourage Vladimir Putin to blame Americans for dangerous attacks within Russia and retaliate against the United States or NATO members directly. ATACMS would likely cause more damage than drone strikes. ATACMS could fly into Russia putting military installations and putting Russian personnel in danger.

Since late November, the Pentagon has revealed it has delivered or is in the process of sending 38 HIMARS launchers to Ukraine. These fire powerful 227mm precision-guided rockets and the Ukrainians have made Russia pay dearly in casualties and destroyed military hardware during their use. The rockets have a range of over 43 miles. The launcher is mounted on a truck, enabling a quick set-up after changing locations.

ATACMS Has an Even Longer Range

But ATACMS could be the biggest prize of all. These ballistic missiles (depending on the type of variant) can handle targets from 87 to 186 miles away. This longer range has the Ukrainians salivating to shoot them at Russian targets, especially at bases within Russia’s borders. That’s what the Americans wish to avoid, and they have made modifications to existing HIMARS launchers to keep them from shooting ATACMS.

Ukraine Will Have to Do Without the ATACMS

It is not likely that the United States will send ATACMS to Ukraine. It would take extensive work to re-jigger the HIMARS launcher for firing the ballistic missiles. Russia would blame the U.S. for the escalation and Putin would have an excuse to endanger American assets in Europe. The Ukrainians will have to make do with HIMARS rockets, and they shouldn’t complain considering how successful the HIMARS in its current configuration has been in the war.

In this article:ATACMS, HIMARS, Putin, Russia, Ukraine, War in Ukraine