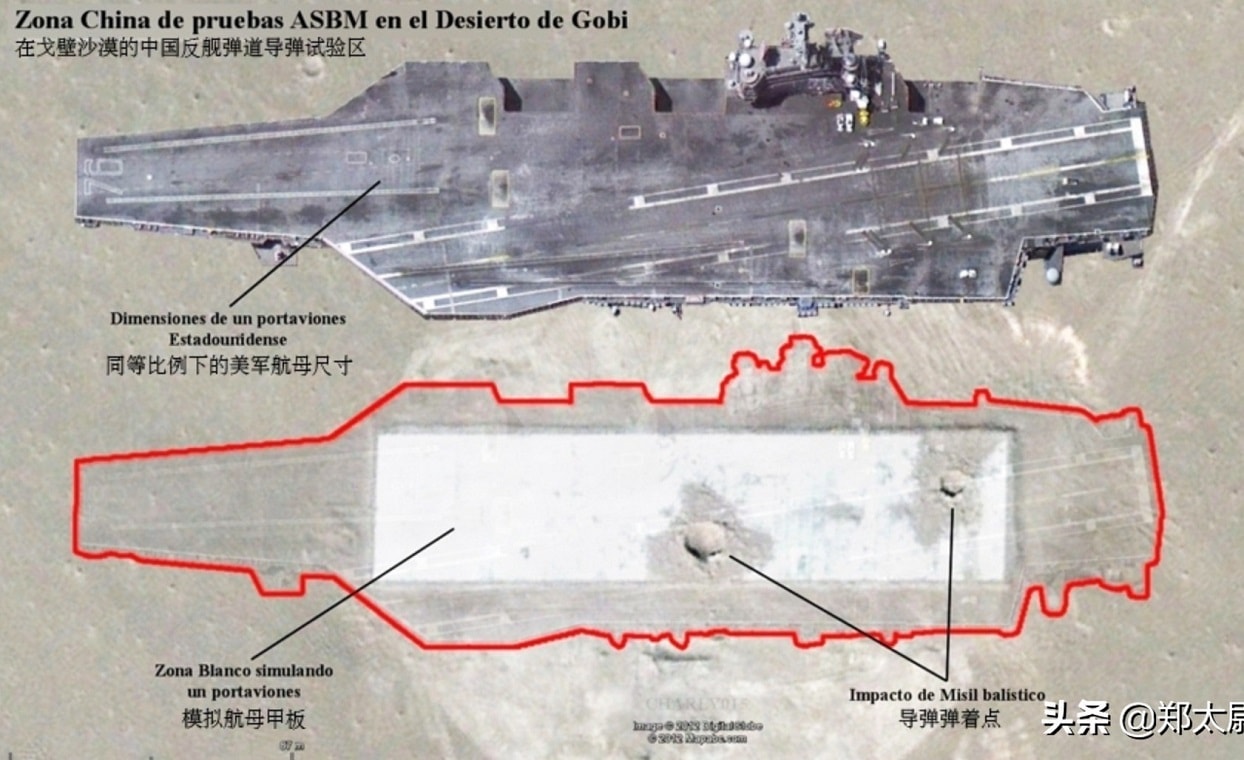 While attending the Victims of Communism Memorial Foundation’s (VOC) annual China Forum in Washington, DC, two weeks ago, one of the guest speakers inspired me to start a series for 19FortyFive on the People’s Liberation Army’s (PLA’s) ballistic missile capabilities.

To the layman, “intermediate-range” and “medium-range” might seem like interchangeable terms, but that’s not quite the case. An IRBM is generally intended as a strategic weapon, with a range of 3,000 to 5,500 kilometers, while an MRBM is typically slated to be a theater ballistic missile, with a range of 1,000 to 3,000 km.

As noted by David Webb in an info page for Riki Ellison’s Missile Defense Advocacy Alliance, “Designed to be China’s first modern missile, the DF-3 carries a range of up to 3,000 km and was deemed operational in 1971. The silo-based, single-stage, IRBM uses a liquid propellant and an inertial guidance system. The DF-3, and its improved variant the DF-3A, have largely been replaced by the DF-21 and only a minimal number of DF-3 missiles are suspected to exist today. Many outmoded DF-3 missiles have been outsourced to Saudi Arabia as well.”

Saudi Arabia’s purchase of the DF-3 in 2007 was motivated by concerns about Iran, which is curious in hindsight, given recent military cooperation between Iran and the PRC.

The DF-3 and DF-3A are silo-based, single-stage, liquid-propelled missiles with a range of 3,000 km, capable of holding either a conventional or a nuclear warhead with a weight of 2,000 kilograms and a yield of 700 kilotons. The missile does not have multiple independently-targeted reentry vehicle (MIRV) capability.

The PLA officially unveiled this weapon in 2015 during its Victory Day parade and pressed it into service the following year. As MDAA notes, “The DF-26 is the first conventionally armed IRBM capable of reaching the U.S. territory of Guam, which houses Anderson AFB.

Indeed, U.S. analysts have dubbed the missile the ‘Guam-Killer.’ This capability could prove critical in a regional conflict because China could effectively strike the U.S. base with conventional warheads, without escalating to the use of nuclear weapons. The ASBM capabilities of the DF-26 would also put U.S. aircraft carriers in the region at risk.”

The DF-26 is a multistage, solid propellant missile that can travel 3,000 to 4,000 km. It can carry a conventional or nuclear warhead weighing 1,800 kg, with a yield of 5 to 10 kilotons. It does not have MIRV capability. It can be launched from both road-mobile and surface-to-surface platforms.

The DF-21 debuted in 1991. Even though this is an MRBM as opposed to an IRBM, it is considered to be the replacement for the DF-3/DF-3A. It is a two-stage, single-warhead, solid-propelled missile that is deployed on a semi-trailer transporter erector launcher with a maximum range of 1,800 km.

It carries a 600 kg conventional or nuclear conventional warhead with a yield of 300 kilotons. It is not MIRV-capable.

According to David Webb, “Conventionally-armed DF-21s will allow the PLA to engage in theater-range ballistic missile opening or escalating strikes meant to counteract an adversary’s invading forces and infrastructures. This would also allow China to perform long-range preemptive, opportunistic, or suppressive, strikes that can interfere with adversaries attempting to assemble for an operation.

“The nuclear strike capabilities of the DF-21A and DF-21B act as an additional deterrent to other regional adversaries such as Japan, Korea, Russia, the Philippines, and Vietnam.”

Although a variant of the DF-21, the DF-21D merits its own entry on the MDAA webpage, by virtue of the fact that it is the world’s first anti-ship ballistic missile – it is intended to attack ships at sea.

What’s especially disturbing about this weapons system is that it is the fastest MRBM to date – it reaches speeds up to Mach-10 during the terminal phase – and can surpass existing U.S. missile defense systems such as the sea-based AEGIS ballistic missile defense system, which in turn means that U.S. aircraft carrier strike groups operating within the DF-21D’s 2000-km range envelope would be highly vulnerable to the missile’s predations.

The DF-21D entered into service in 2012. In common with the earlier variants, it totes a 600 kg conventional or nuclear conventional warhead with a payload is 200 to 300 kilotons. It is not MIRV-capable.