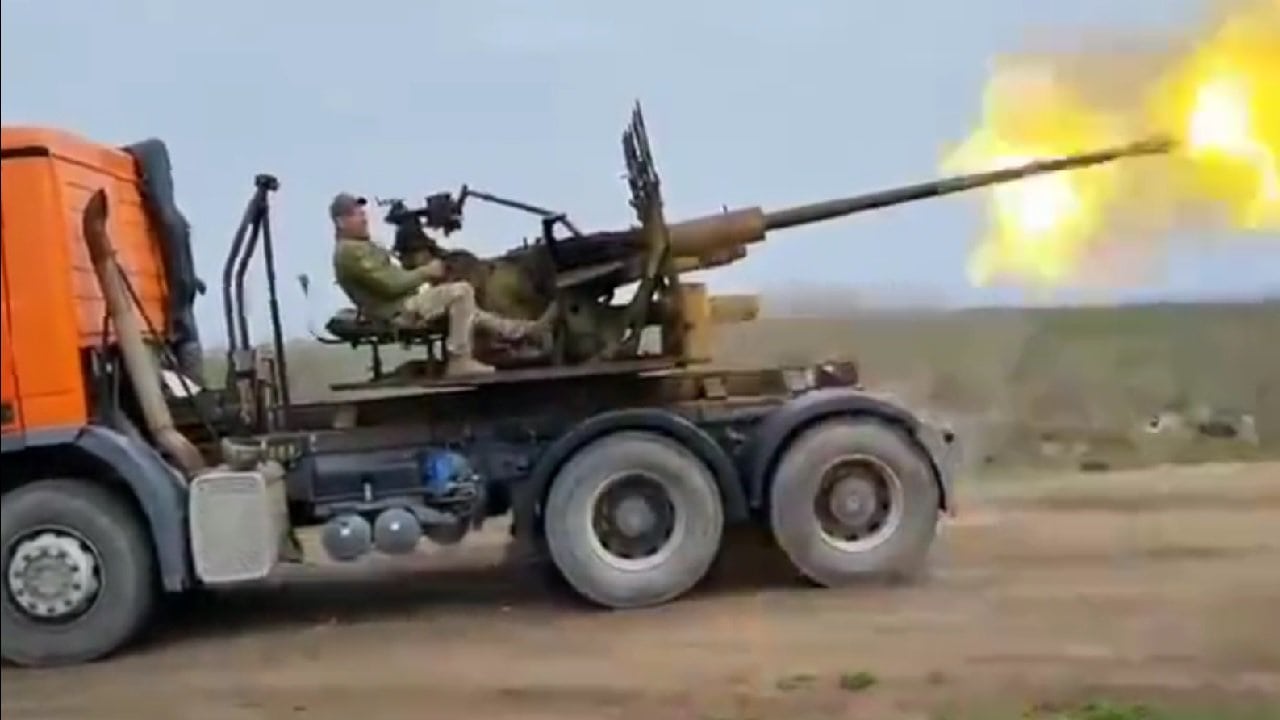 The Russian forces are taking a heavy beating in Ukraine, with more than 100,000 casualties in less than tenth months of war. Even Russian President Vladimir Putin has realized that the invasion was a catastrophe for the Russian military, with entire elite units getting wiped out.

After repeated setbacks on the ground and several humiliating defeats at the hands of the Ukrainian forces, the morale of the Russian military is shot.

There are countless examples of videos and audio intercepts from the Russian ranks showing the huge discontent that exists among the Russian troops with their leadership and how the war is going.

In many cases, the evidence shows Russian regular troops and mobilized reservists living under extremely poor conditions with no clean water, food, or warm clothing.

The lack of each one of these can quickly result in death in the subzero temperatures of the Ukrainian winter.

But the Russian leadership continues to display its characteristic disregard for the welfare and reasonable safety of its troops.

In many cases, the Russian soldiers in Ukraine have simply refused to fight or asked to be deployed back to Russia.

The war isn’t ending anytime soon. Indeed, Russian President Vladimir Putin seems ready to continue it for as long as it takes to achieve his objectives. So, the Russian Ministry of Defense has to resort to creative ways to boost the abysmal morale of the Russian forces.

Last week, the Russian Ministry of Defense announced that it would be creating two “front line creative brigades” whose mission would be to raise the morale of the troops in the front in Ukraine.

According to Russian media reports, the two special brigades will be manned by actors, circus performers, and opera singers, among other entertainers, who will be performing shows for the Russian forces in an attempt to raise their morale.

The Russian Ministry of Defense has already asked the Russian public to donate musical instruments, such as guitars and harmonicas, to the troops deployed for the so-called “special military operation” in Ukraine.

According to the British Military Intelligence, “military music and organised entertainment for deployed troops have a long history in many militaries but in Russia they are strongly intertwined with the Soviet-era concept of ideological political education.”

Political commissars were an integral part of the Soviet Army, especially during the Second World War.

“Fragile morale almost certainly continues to be a significant vulnerability across much of the Russian force. However, soldiers’ concerns primarily focus on very high casualty rates, poor leadership, pay problems, lack of equipment and ammunition, and lack of clarity about the war’s objectives. The creative brigades’ efforts are unlikely to substantively alleviate these concerns,” the British Military Intelligence assessed in its latest update on the war.