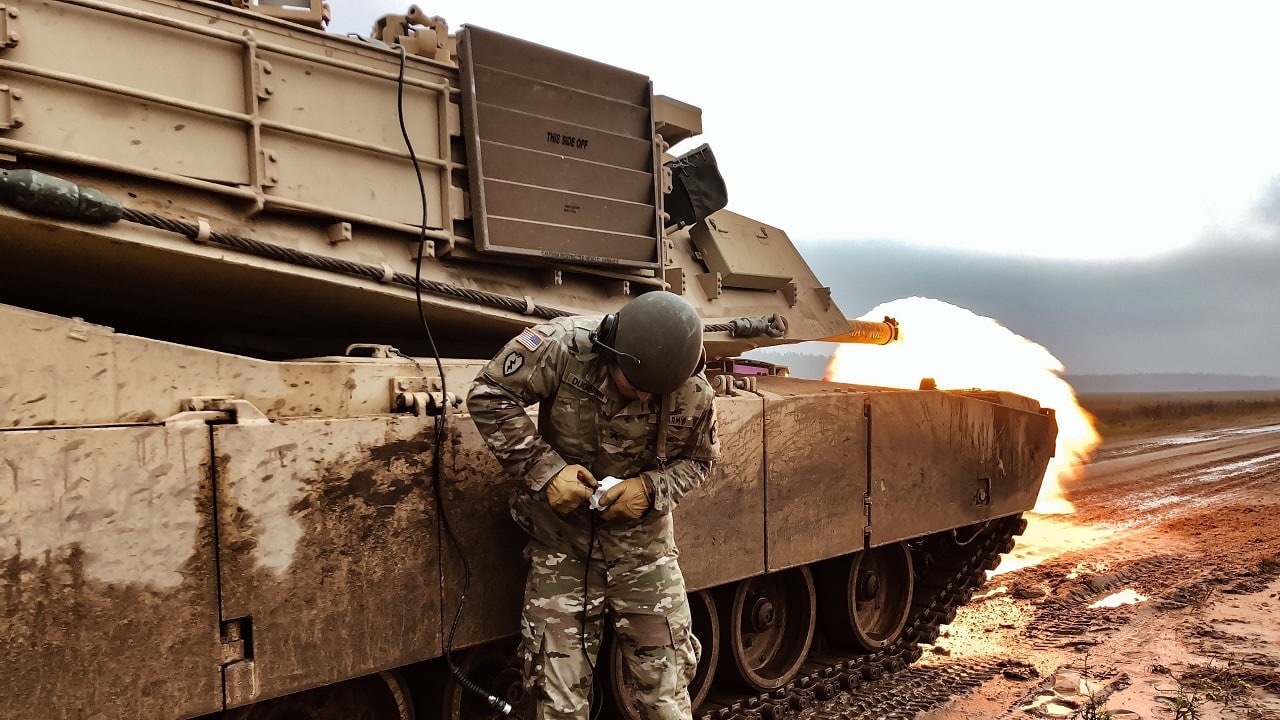 Quoth John F. Kennedy, “Victory has a thousand fathers, but defeat is an orphan.” As a patriotic American in general, and a former U.S. military officer in particular, writing about my country’s five worst military defeats is not a pleasant task, but it is a necessary catharsis for the sake of intellectual honesty. Otherwise, to employ yet another historically significant quote — this time from George Santayana in his 1905 work The Life of Reason — “Those who cannot remember the past are condemned to repeat it.”

We might as well start off with the United States’ first major battle defeat of the Second World War – a battle generally considered to be America’s worst defeat of the entire conflict. The German Afrika Korps and their legendary Desert Fox, Generalfeldmarschall Erwin Rommel, exploited the green, woefully inexperienced soldiers of Lt. Gen. Lloyd Ralston Fredendall’s II Corps. The latter forces’ numerical superiority availed nought. The silver lining behind the cloud of this defeat was that Fredendall was replaced by no less an iconic figure than George S. Patton Jr. Indeed, in the 1970 Best Picture Oscar-winning film, the first scene the viewer is treated to after the general’s epic speech to the Third Army is Patton’s assumption of this leadership post in the aftermath of the battle.

If Kasserine Pass was the most humiliating WWII defeat for America on land, Schweinfurt has to be its worst defeat in the air. Described most aptly in the title of the highly prolific military aviation author Martin Caidin’s book Black Thursday, on this fateful day, 291 of the mighty Eighth Air Force’s B-17 Flying Fortress set out on a “daylight precision bombing” strategic raid against Nazi Germany’s vital ball-bearing factories. Seventy-seven of those Flying Forts never made it back, and 121 of the surviving bombers sustained some degree of damage. The accompanying butcher’s bill was 590 American airmen KIA, 43 WIA, and 65 POWs.

What was attained in exchange for their sacrifice? Albert Speer, the Third Reich’s minister of armaments and war production, was more generous within the pages his bestselling autobiography than most American military historians have been, in his assessment of the bombing raid’s effectiveness. Nonetheless, right up until their final surrender, the Germans boasted “Es ist kein Gerät zurück geblieben vieil Wälzlager fehlten.” (“No equipment has been held up because of a shortage of bearings.”)

One more WWII battle for good measure, this time the most ignominious defeat ever suffered by the U.S. Navy. This engagement was known colloquially among Allied veterans of Guadalcanal as “The Battle of the Five Sitting Ducks.” That should tell you something about how lopsided a loss this was. Four Allied heavy cruisers sunk, one heavy cruiser and two destroyers damaged, 1,077 KIA. Imperial Japanese Navy losses amounted to a negligible two heavy cruisers and one light cruiser damaged, with 58 KIA.

The decisive edge for the IJN in this battle: the fearsome Type 93 “Long Lance” torpedo.

Lest our dear readers start to think that this article was going to be solely WWII-centric, for this example we go eight decades further back in history, to the American Civil War. For any semantic nitpickers out there, yes, I know, the Confederate troops were every bit as American as their Union foes, and therefore Fredericksburg was paradoxically won by Americans at the same time that it was lost by Americans. But remember, the subject here is the worst U.S. military losses.

The Army of the Potomac, under the command of Maj. Gen. Ambrose Burnside (for whom sideburns were named), launched futile frontal attacks against the Robert E. Lee’s Army of Northern Virginia, whose defenders were entrenched along the Sunken Wall of Marye’s Heights. In one of the most one-sided battles of the war, the Yankees suffered more than twice as many casualties as the Rebels.

The “War Between the States” (as some folks prefer to call it) has often been described as a war of “brother-against-brother,” both literally and figuratively. Of particular interest to Americans of Celtic descent, this was the battle in which the two Irish Brigades fought against each other; Gen. Thomas Francis Meager’s men on the Union side, and the 24th Georgia under the command of Gen. Thomas R.R. Cobb on the side of the Southrons.

This marks the only time since the Revolutionary War that a foreign power has captured and occupied our nation’s capital. The White House (then called the Presidential Mansion) and the Capitol Building were put to the torch, and the American president and first lady fled the scene “like frightened rabbits.” (That’s how the late historian Thomas Bailey described the actions of James and Dolley Madison in his venerable textbook The American Pageant.) It doesn’t get much more humiliating than that, does it?

So then, what say you, dear readers? Love or hate this list? Either way, please let us know below in the Comments section! 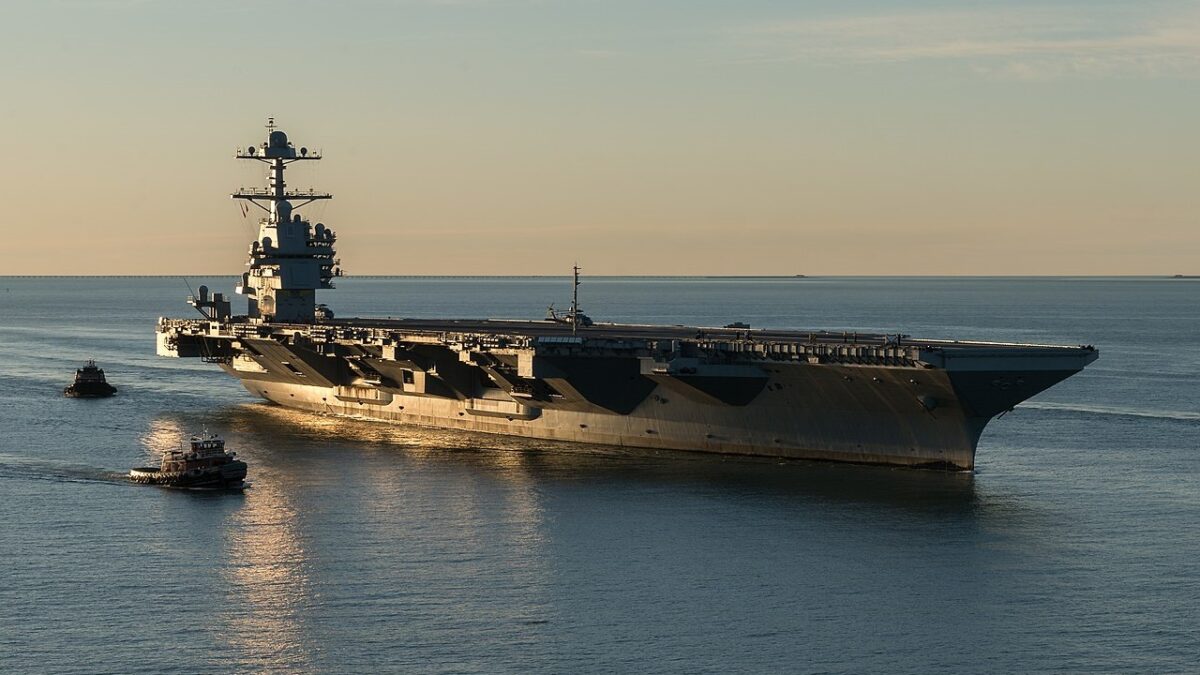 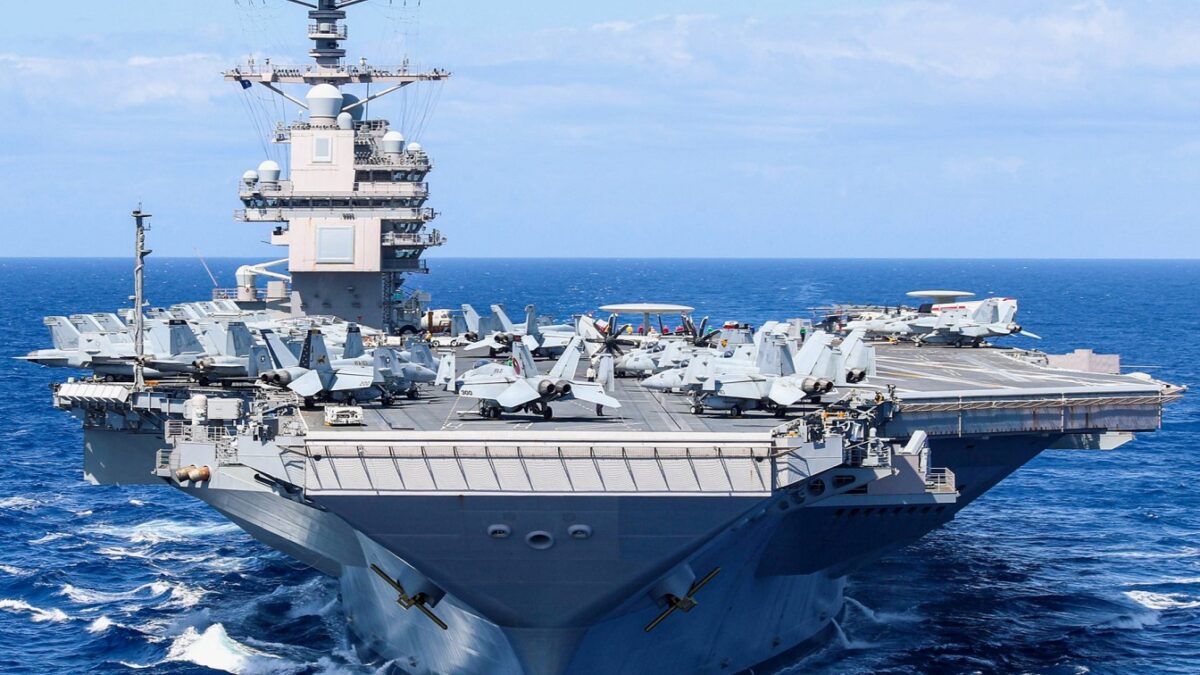 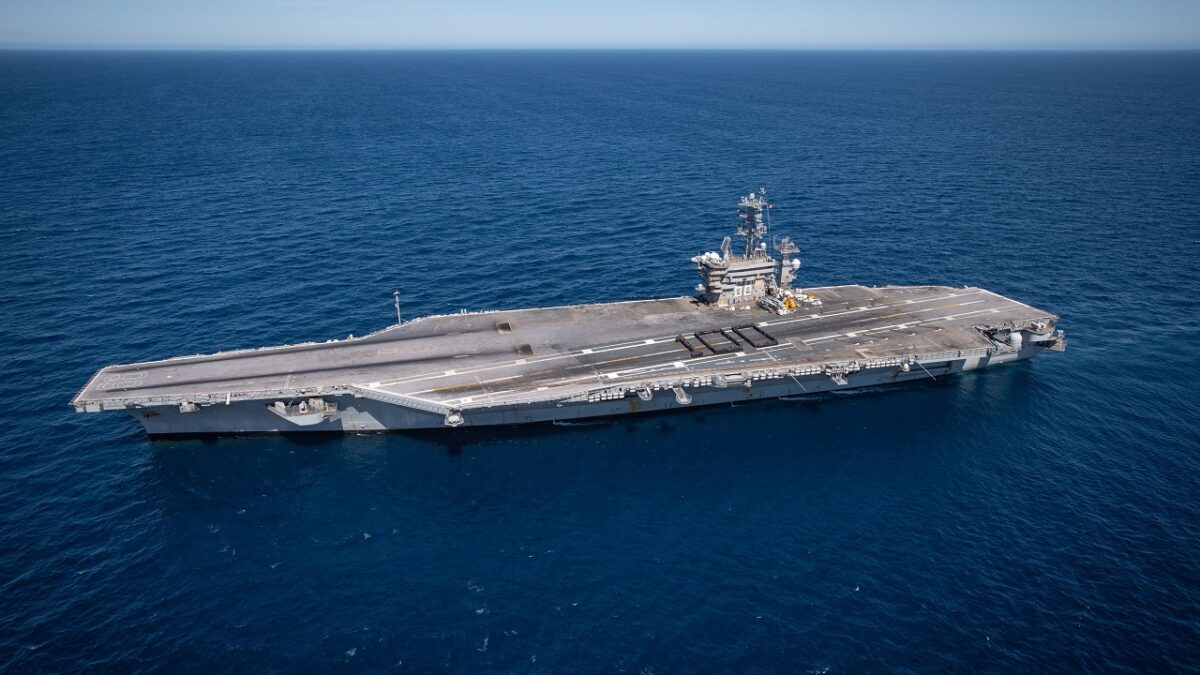 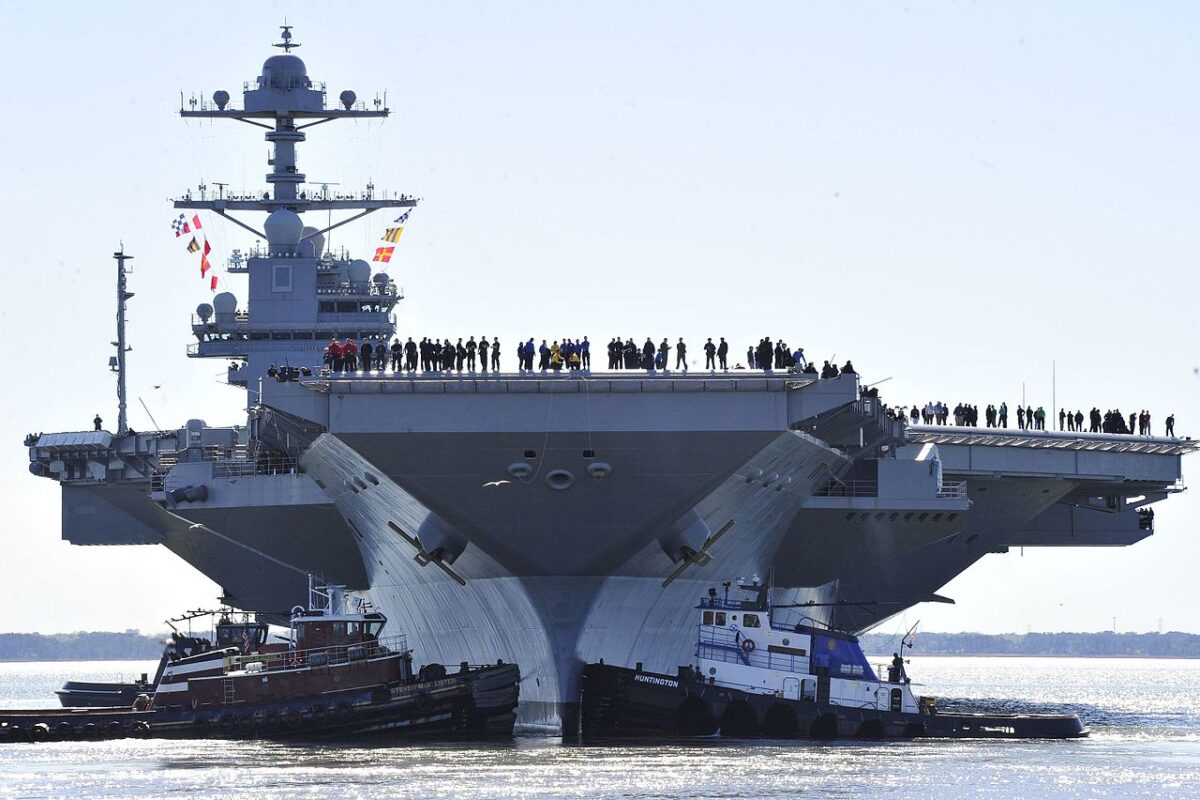 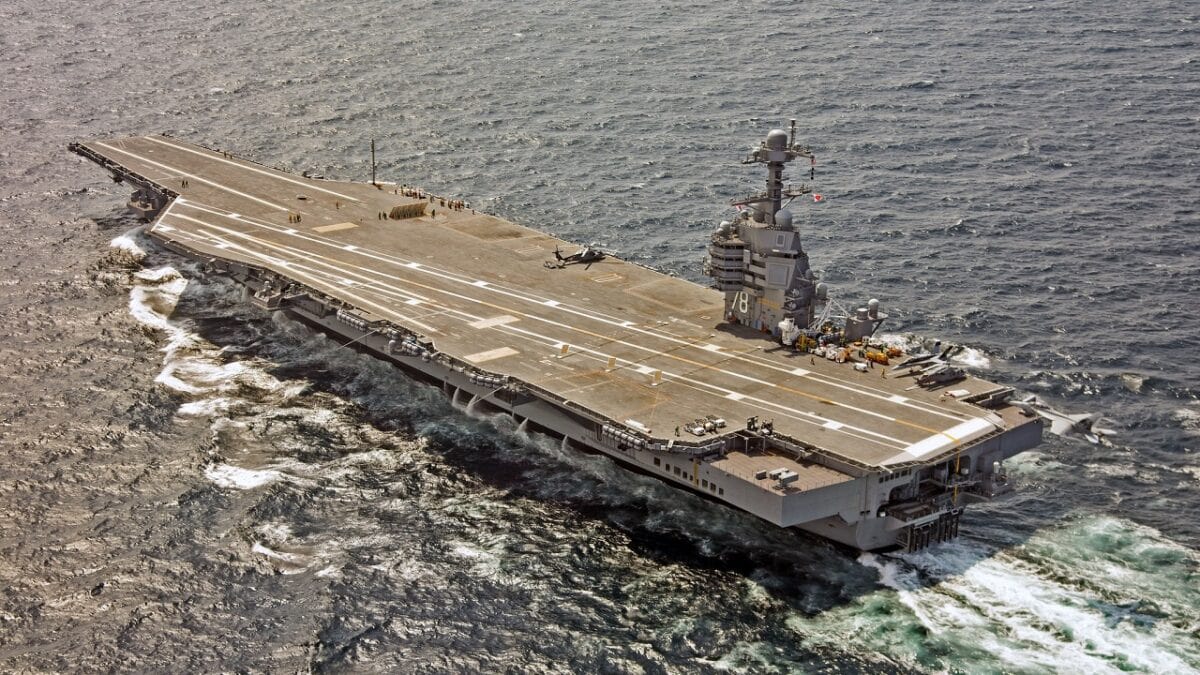 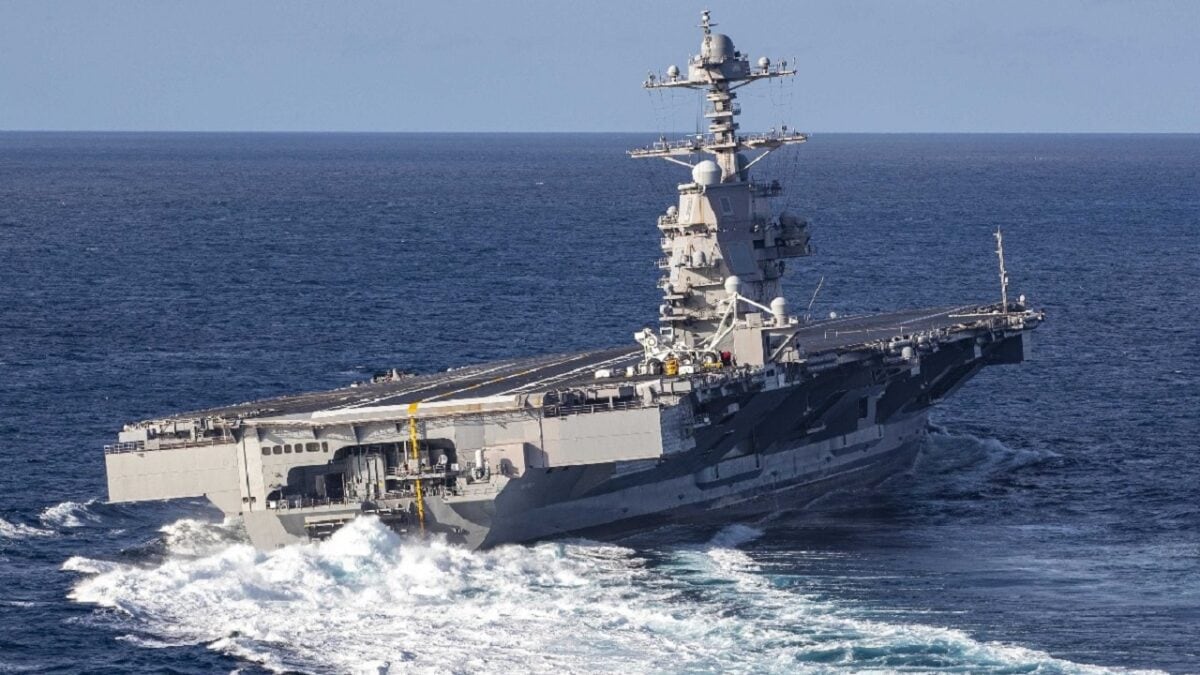