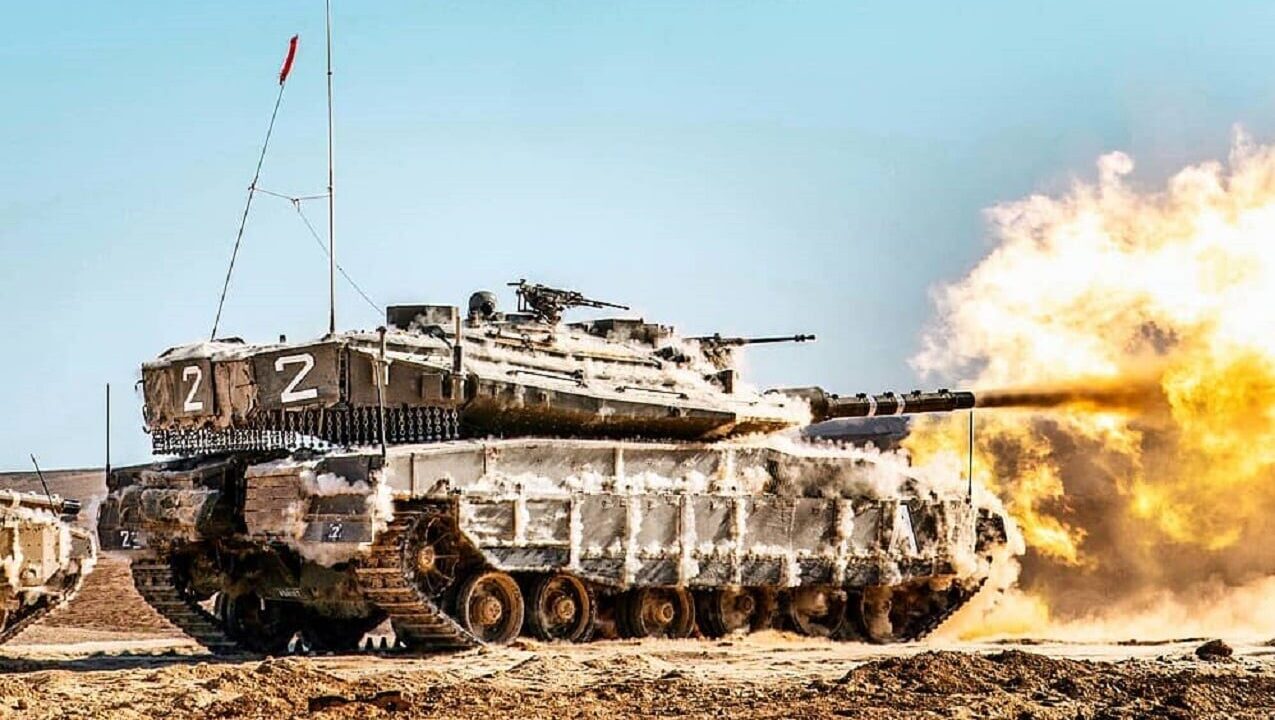 The destruction of hundreds of Russian main battle tanks in Ukraine has spurred debate about their relevance in modern conflicts. Estimates paint a dreary picture for Russian armor, with more than 1,000 tanks believed lost since the onset of the invasion. Although many industry experts and military analysts believe MBTs might be the weapon of the past, Israel’s newest Merkava variant proves otherwise. This spring, the Israeli Defense Forces unveiled its new Merkava Mark 5 MBT. Dubbed Barak (lightning in Hebrew), the new tank is truly unmatched in its capabilities.

The Origins of the Merkava Tank

The Merkava family of main battle tanks has been used by Israel’s armored corps for over five decades. Originally developed in the 1970s, the Merkava Mark 1 did not see combat until the 1982 Lebanon War.

The IDF began working on its own indigenous battle tank after the United Kingdom pulled back from a joint-tank development initiative. Once the IDF realized it could not count on foreign powers to fulfill its defense needs, it turned to its own domestic production capabilities to ensure the country’s land-based protection.

Developed in the Merkava and Armored Combat Vehicles Division of the Israeli Ministry of Defense, the Mark 1 was primarily designed to provide maximum protection to its crew. By the time of the tank’s production, Israel was merely 30 years old, and its small Armored Corps was a priority.

The tank featured fortified front armor, and its engine was placed in the front of the vehicle. Many comparable tanks sported a rear-positioned engine, making the Mark 1’s internal structure unique.

The “Lightning” Does Not Disappoint

Over the years, newer Merkava variants continued to sport cutting-edge capabilities, and the newest Mark 5 Barak does not fall short of the standard. Equipped with enhanced artificial intelligence, VR capabilities and updates sensors. A senior official from the Armored Corps noted that “the advanced defense capabilities and the use of electronic means will prepare the combat soldiers to carry out missions according to the level of urgency,” adding that “along with all this, additional logistical improvements will also be introduced that will enable the tank to carry out missions that are up to 30% longer than current ones.”

According to the Jewish News Syndicate,“The tank will also include new, advanced sensors enabling it to independently acquire targets and strike them rapidly, as well as deploy electronic-warfare capabilities and advanced processing systems.”

The Trophy system enhances a tank’s ability to locate enemy tanks, strongly increasing the crew’s survivability. This in turn also allows its operators to be more offensive, since its advanced defensive abilities lend it a sense of security.

While the Trophy system has been delivered to international militaries in recent years, the Merkava Mark 5 is not yet on the market.

The advanced nature and survivability of the Merkava main battle tank will allow it to be a formidable force on the battlefield, regardless of perceived inadequacies of tanks in modern warfare.

As tensions continue to flare in the Middle East, the Merkava, along with Israel’s stockpile of domestically made cutting-edge weapons, will continue to serve the needs of the Jewish state’s defensive wall.

Merkava: A Story in Pictures 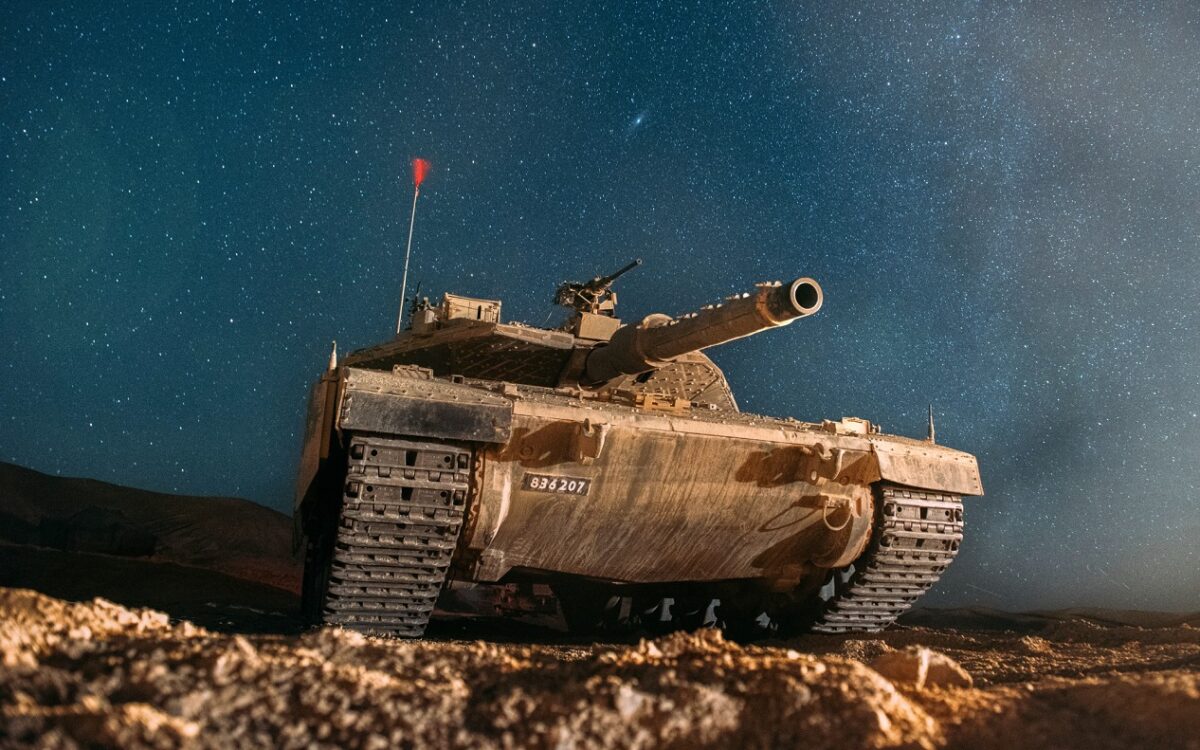 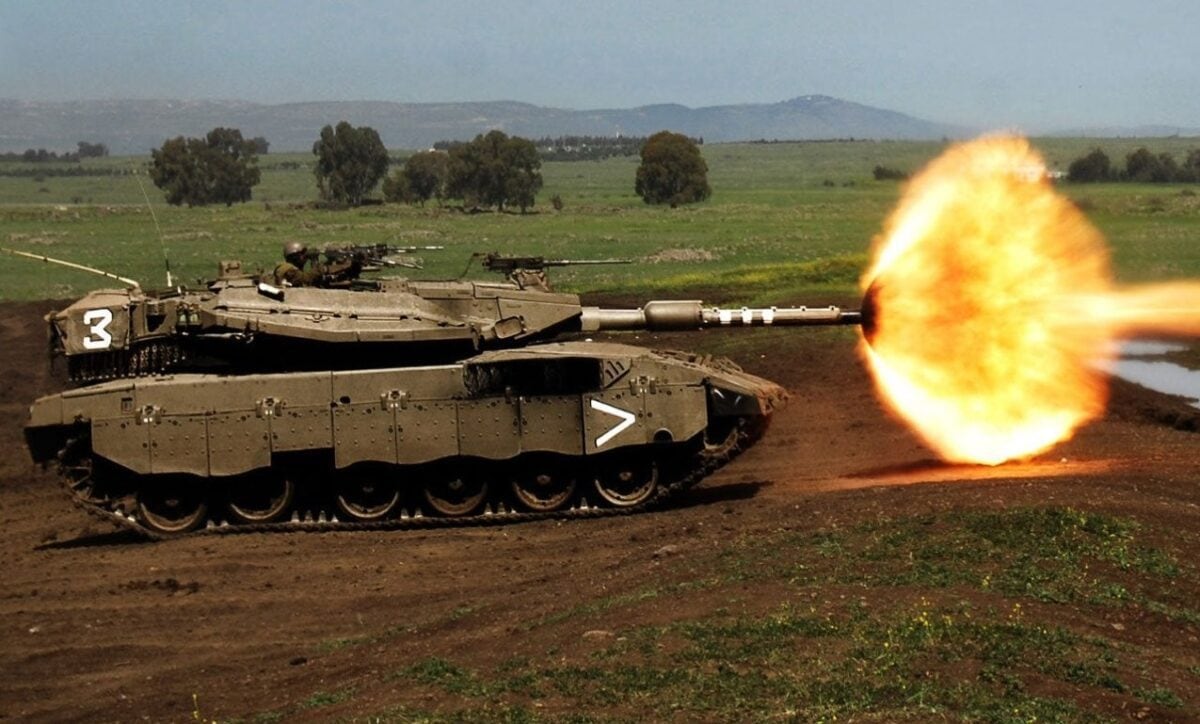 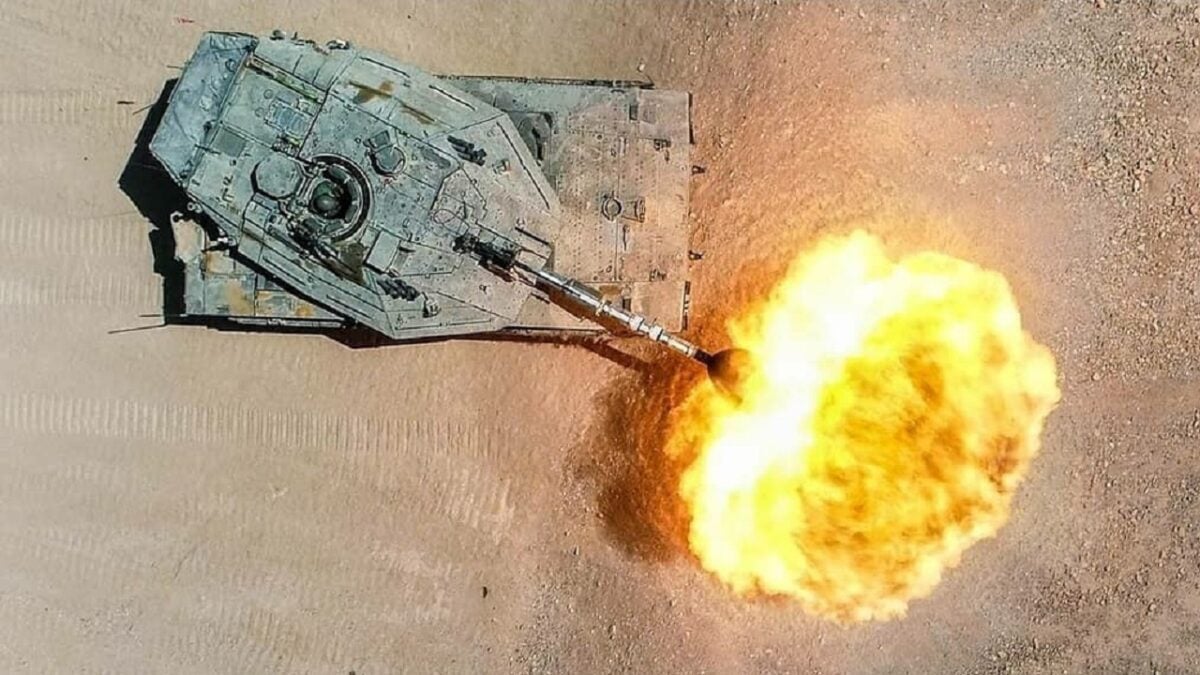 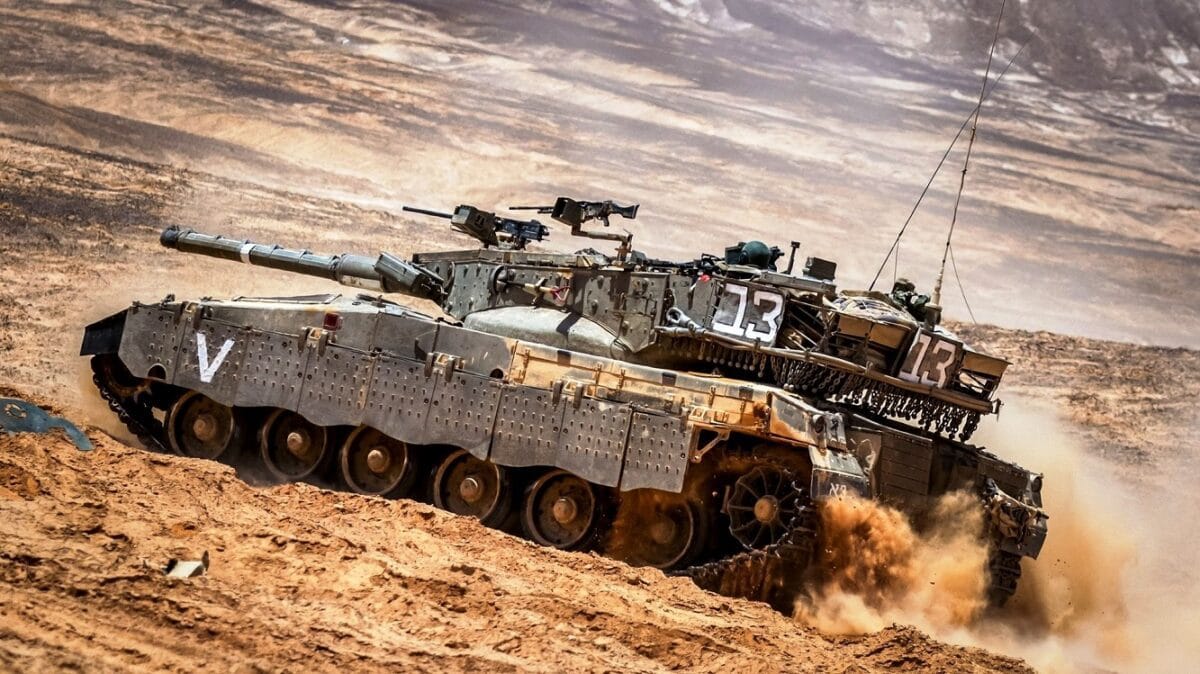