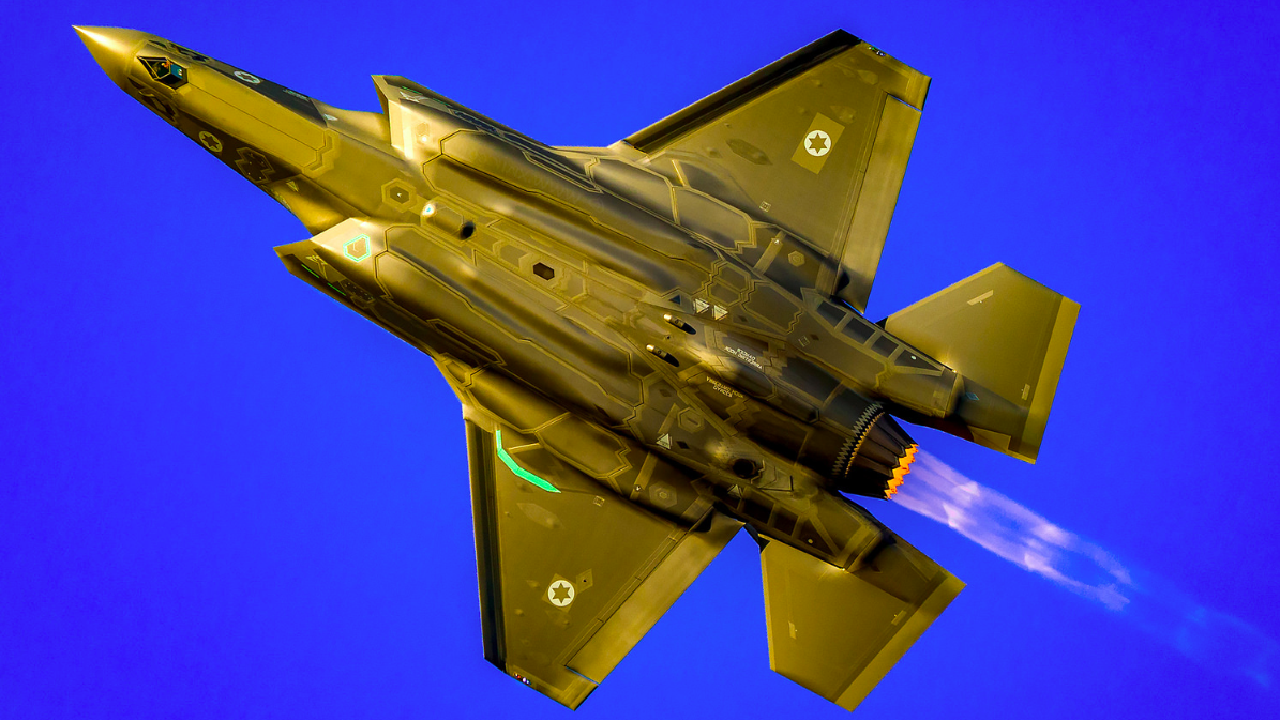 The Israel Defense Forces released footage of the joint military exercises it held with the U.S. military this week. Iran is likely watching the drills very closely for obvious reasons.

A formation of U.S. and Israeli aircraft is depicted in photographs published by the IDF on Twitter. Aimed to progress joint plans for offensive missions against the Islamic Republic of Iran, the military exercise was confirmed during IDF Chief Aviv Kohavi’s Washington visit last week.

These joint U.S.-Israeli aerial drills come amidst soaring tensions over Tehran’s proximity to achieving nuclear capabilities and general regional instability. The exercise in part is likely intended to deter the Iranian regime from escalating its hostile activities further.

Details on the drill

The two-day long joint aerial exercise was carried out over sections of Israel and the Mediterranean Sea. Israeli and American aircraft flew long-range flights during the drills to simulate the distance it would take to reach Iranian territory, located roughly 1,200 miles from the Jewish state. I

srael acquired the American-made F-35 Lightning II back in 2010, and became the first nation to fly this top-of-the-line airframe in combat operations a few years later.

The Israeli Air Force’s fleet of F-15I Ra’am (Thunder) fighters are perhaps the service’s second most significant aerial asset. Israel procured its modified variant of the U.S.-made F-15 in the late 1990’s, and its unique capabilities and sleeker airframe make it a formidable fighter. Boeing’s KC-135 Stratotanker is an American military refueling tanker that initially entered service with the Air Force in the late 1950’s. Although the aging airframe will be partially replaced by the KC-46 Pegasus, the KC-135 continued to play a significant role in the U.S. Air Force’s arsenal.

The powerhouse of airframes that flew in this week’s joint military exercise indicates the U.S. and Israel want to send Iran a message. A statement released by the IDF said that “The Intelligence Directorate conducted an extensive simulation that replicated a campaign against distant countries,” adding that “This exercise tested the IDF’s abilities at gathering intelligence, researching and outlining targets, and making intelligence available to the operational forces.” The country referenced in these remarks is clearly Iran, which Israeli officials have repeatedly threatened to target if necessary.

Israel and the U.S. have conducted more drills in recent months

The Israeli government has been strongly opposed to the Biden administration’s efforts to revive a nuclear agreement with the Iranian regime, often citing the rogue country’s blatant noncompliance, buildup of illicit materials and weapons development programs. Since the joint talks in Vienna have commenced, the IDF has ramped up its efforts to better prepare for a potential confrontation with Iran- specifically against its nuclear facilities. For this reason, the IDF has been conducting more simulations and joint military exercises.

In August, Israeli and U.S. naval forces carried out a four-day maritime exercise in the Red Sea. According to a U.S. Navy statement, the bilateral training event between U.S. 5th Fleet and Israeli naval forces focused on “mission planning, maritime interdiction and other drills at sea,” including drills to target weapons-smuggling operations in the Red Sea.

Iran supplies its Yemen-based affiliates the Houthi rebels with weapons and other assistance via these waters, making the Red Sea task force vital to Israel’s security needs. In the drills, the USS Nitze and USS Lewis B. Puller sailed alongside Israel’s corvettes.

A few months prior to the Red Sea drills, the IDF launched its two-week long “Chariots of fire” military exercise to prepare a credible military operation against Iran’s nuclear facilities. This simulation marked the first time in over half a decade that the IDF conducted such a wide-scale drill of its kind. Thousands of active-duty soldiers and reservists participated in the exercise, making it the largest military drill to ever take place in Israel.

Since the Vienna negotiations have stalled and Iran has shown no effort to stymie its nuclear or ballistic missile expansion efforts, additional Israeli-U.S. military drills should be expected.