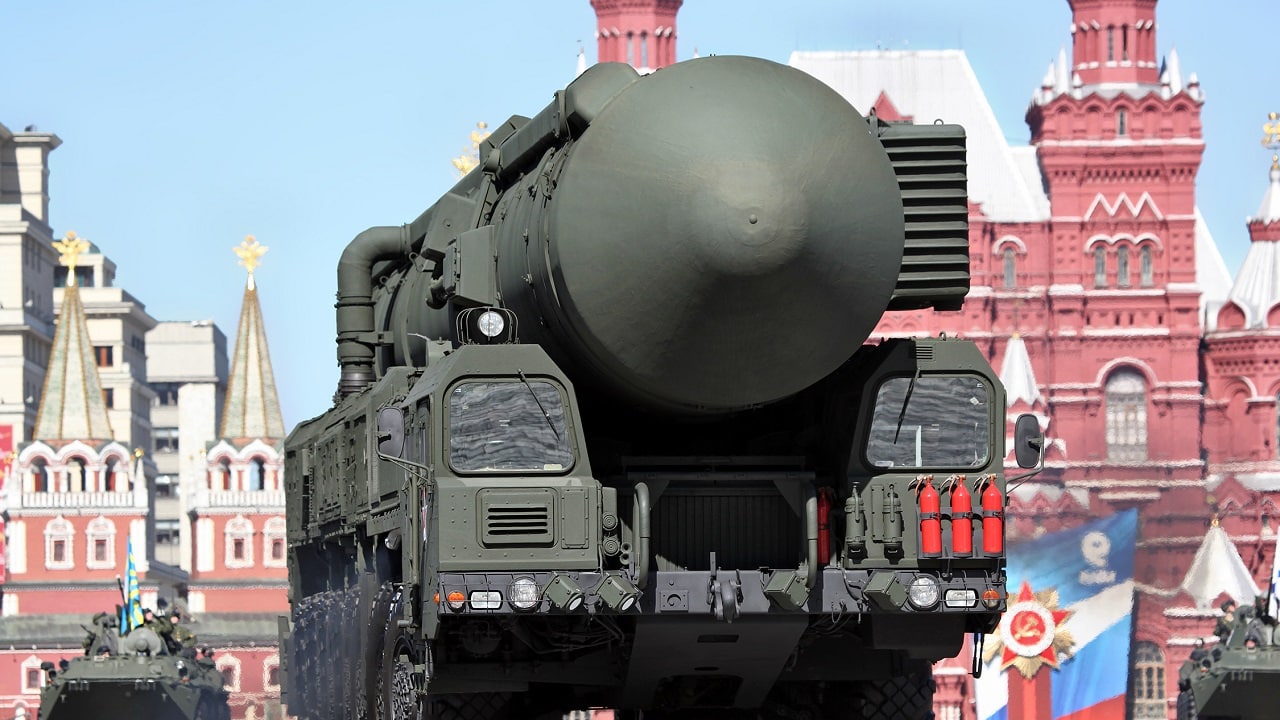 Russia is a riddle wrapped in a mystery inside an enigma. That being the case, it’s hard to say with confidence whether Ukrainian drone strikes deep within Russian territory might induce Vladimir Putin to order a nuclear riposte.

Putin is given to muttering darkly about nuclear war, presumably to deter the West from involving itself more directly in Ukraine’s defense.

Even so, that he would use doomsday weaponry seems doubtful on strategic and operational grounds.

First, strategy. Bombarding airfields in Ukraine’s beleaguered eastward provinces—airfields from which the drone strikes probably emanated—would defy strategic logic. The ancient Chinese general Sun Tzu put it best: “Generally in war the best policy is to take a state intact; to ruin it is inferior to this.” The wise sovereign and field commander do their utmost to avoid ruining lands they want to make their own. They preserve the land, its people, and its resources for the sovereign’s use.

It’s unclear whether Putin still entertains “unlimited” strategic aims vis-à-vis Ukraine, meaning it’s unclear whether he intends to unseat the Kiev government and forcibly “denazify” the country. Judging from this year’s lackluster performance, Russian arms appear incapable of accomplishing goals of such sweep. But he certainly wants the eastern sections Moscow has purported to annex. Nuking sites on or near those territories is no way to preserve them for incorporation into metropolitan Russia.

Nuclear use would amount to self-defeating behavior.

But Putin would have to fret about more than the impact on Ukraine. Check the weather. At present a southerly wind is blowing in from the Black Sea and Sea of Azov. If that pattern persisted, the wind would sweep debris from a nuclear blast into Russia and perhaps its ally Belarus, both of which lie to Ukraine’s north.

Few residents of those parts would take kindly to finding themselves in the radioactive hazard zone downwind from an atomic battleground. They would blame Putin.

What happens in Ukraine doesn’t stay in Ukraine if you’re talking nuclear warfare.

Next, operations. From an operational standpoint, would tactical nukes make a useful implement for Russia’s counterair campaign? It’s hard to see how. The Ukrainian armed forces have fared better than anyone thought possible because they have dispersed on the battlefield.

They refuse to congregate in massed formations that can be easily targeted, and they remain on the move to elude the Russian foe. So if Russian commanders opted to use nuclear weapons, they would probably have to use them in bulk to have much impact on scattered Ukrainian forces.

In the bargain they would compound the problems detailed above.

Fortunately for Europe and the world, Putin is probably sincere when he says he wants to avoid reaching for the ultimate weapon. Not because he’s a bighearted humanitarian, but because deploying nukes against an outmatched opponent that he has denied is even a real country would be tacitly confessing to Russia’s political frailty and martial degeneracy.

Such a confession would be anathema to Putin, who goes out of his way to project an image of manly vigor.

Russia may be an enigma, but I’m betting its leadership yields to harsh realities—and keeps the nuclear arsenal in reserve.

Dr. James Holmes is J. C. Wylie Chair of Maritime Strategy at the U.S. Naval War College and a Nonresident Fellow at the Brute Krulak Center for Innovation & Future Warfare, Marine Corps University. The views voiced here are his alone.