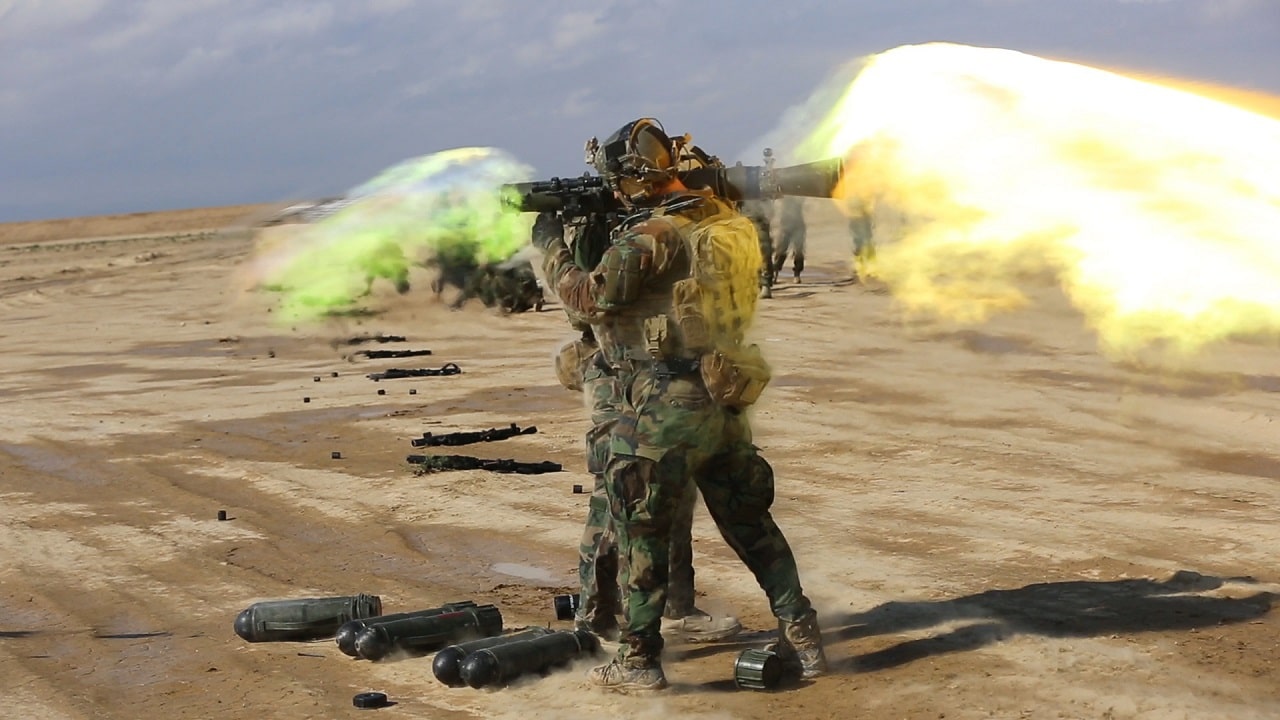 The Russian military is retreating all across Ukraine.

In the south, the Ukrainian forces have liberated Kherson City after the Russian garrison withdrew without a fight. In the east, the Ukrainian military is making steady progress after an unexpected but hugely successful counteroffensive. The only place where the Russian forces are still attacking is in the Donbas in the direction of Bakhmut. However, their attacks are a waste of troops and materiel as the Russian commanders throw forces in direct assaults against the Ukrainian fortified positions aimlessly.

That leaves the north, in the direction of Belarus, where the front has remained quiet for months now, and despite some recent activity, it is likely to remain quiet.

Belarus and the Northern Front

In the middle of October, Belarussian president Aleksandr Lukashenko announced that over 70,000 Belarussian troops would be joining 15,000 Russian soldiers and forming a new Russian-Belarussian army group. The Russian military used three army groups in the initial stages of the invasion, one each in the north, east, and south.

Although the north Russian grouping of forces used Belarus as a staging ground for the push toward Kyiv (which was the main thrust of the invasion, but that ultimately failed after the Ukrainian forces put up a stiff and flexible resistance), the Belarussian military itself didn’t (and hasn’t to this day) directly participated in the invasion.

The new Russian-Belarussian army group is more likely to be an attempt to distract the Ukrainian military and push them to commit forces for the protection of Kyiv rather than an actual threat.

“Russia is unlikely to be able to generate combat-ready formations of the claimed size: its forces are committed in Ukraine. The Belarussian military highly likely maintains minimal capability to undertake complex operations,” the British Military Intelligence had assessed about the development.

In addition to the British Military Intelligence, a few weeks ago, the Institute for the Study of War assessed in one of its operational updates of the war that the threat of Russian attack from Belarus was small.

However, the Russian forces have been using Belarus to attack targets in Ukraine.

The Belarussian military might not have directly participated in the invasion of Ukraine, but it has enabled the Russian attacks by allowing them to take place from its bases. Now that there is little concern for Russian ground offensive operations out of Belarus, that enablement comes in the form of bases for air attacks against Ukrainian cities and critical infrastructure.

According to the British Military Intelligence, during the Russian missile and air attacks against Ukrainian cities after the partial destruction of the Kerch Bridge that links Crimea and Russia, satellite imagery picked up two Russian MiG-31K Foxhound fighter jets in the Belarussian Machulishchi air base. 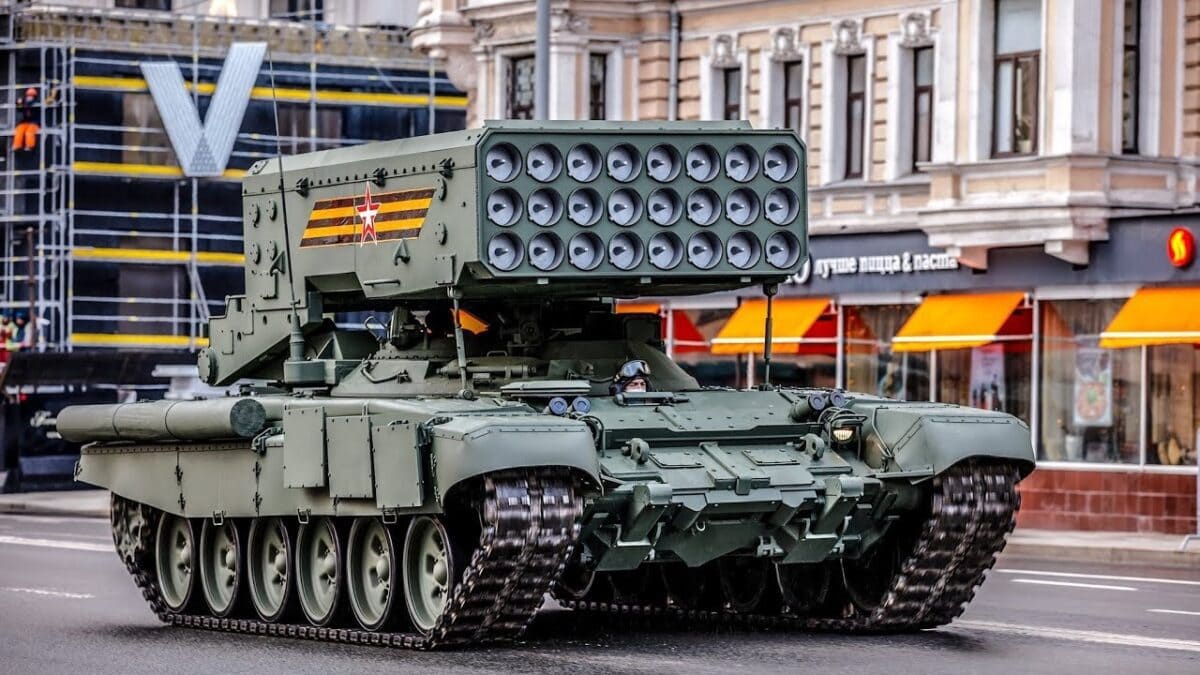 The two aircraft carried large canisters that the British Military Intelligence assessed to be AS-24 Killjoy air-launched ballistic missiles. The AS-24 Killjoy ballistic missile has a range of approximately 1,200 miles, while Kyiv is only 115 miles south of the Belarussian border as the crow flies. Thus, the deployment of the ballistic missile in Belarus intended to further confuse the Ukrainians rather than act as evidence of a renewed Russian large-scale offensive activity from the north.

In this article:Belarus, Putin, Russia, Ukraine, War in Ukraine