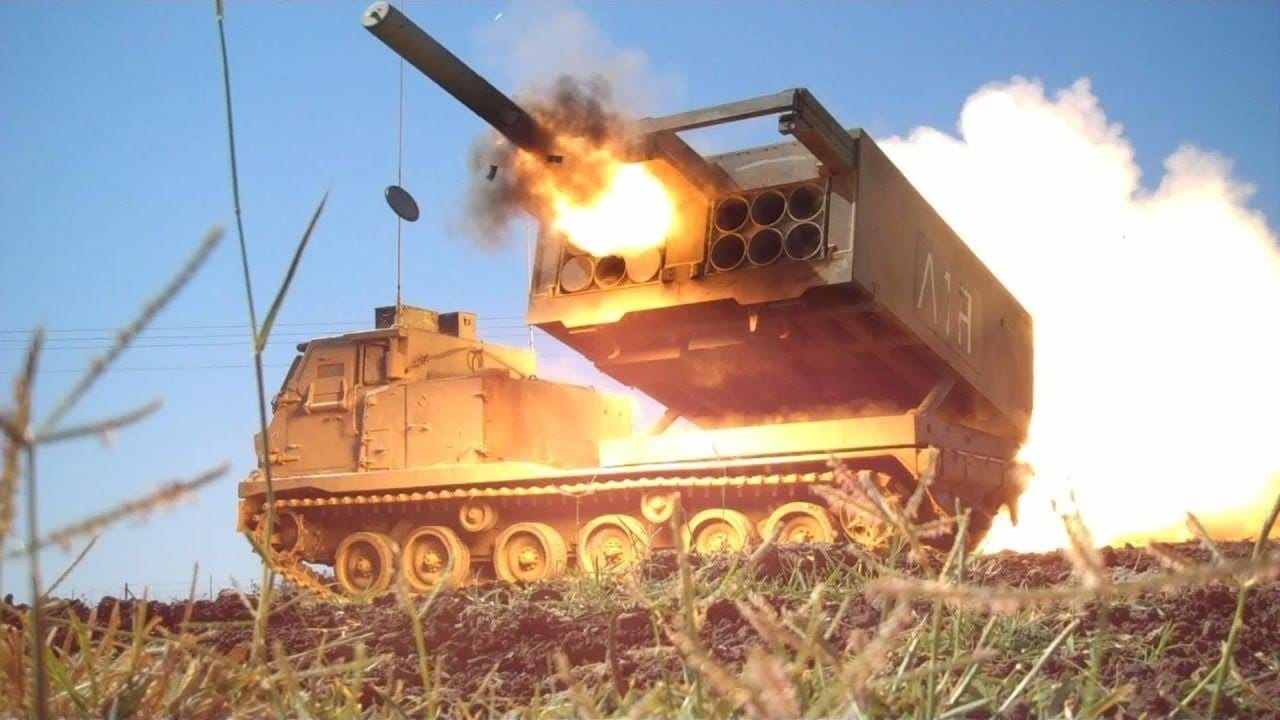 Putin’s Ukraine Disaster: Though nations typically like to promote their success on the battlefield – and even today, the Kremlin regularly holds its Victory Day Parade that marks the Soviet Red Army’s victory over Nazi Germany in the Second World War – Russia is a nation that has seen more than its fair share of military debacles and disasters. From the 13th century, when the country was overrun by the Mongols, to the Crimean War of the 19th century, Russia suffered terrible defeats.

In the opening weeks of the First World War, in August 1914, Russia saw the near destruction of its First and Second Armies at the Battle of Tannenberg – losing upwards of 170,000 men. Though Russia was able to fight on for nearly three years, it never truly recovered from the defeat.

Now more than a century later, Vladimir Putin’s war in Ukraine is on track to be as ruinous for Russia.

According to Pentagon estimates, the Russian military has seen more than 100,000 of its soldiers killed or wounded since Russia began its invasion nearly nine ago. The figures were released shortly before the Russian Ministry of Defense announced that its troops had begun withdrawing from Kherson – the first city, and only regional capital, seized by Russia during the conflict.

A full retreat could still take weeks, suggested United States Army General Mark Milley, the chairman of the Joint Chiefs of Staff.  Russia had amassed up to 30,000 troops in Kherson, and while it remains a vital Ukrainian port city, Moscow may not want to risk losing its fighting force as Kyiv is set on retaking it.

“The initial indicators are they are in fact doing it,” Milley told attendees at an event at the Economic Club of New York on Tuesday. “I believe they’re doing it in order to preserve their force, to re-establish defensive lines south of the (Dnieper) river, but that remains to be seen.”

Ukraine’s forces have been slow to enter out of caution that the Kremlin could be laying a trap, however, Milley suggested that the withdrawal is moving according to Russia’s plans.

“It won’t take them a day or two, this is going to take them days and perhaps even weeks to pull those forces south of that river,” Milley added.

The loss of Kherson has already been seen as a significant setback for Moscow, but it could present an opportunity for both sides to end the fighting.

Some experts have suggested Russia may see that the war is too costly to continue; and that its recent victories could even allow Ukraine to negotiate from strength. Yet, others argue Russia could be using any negotiations as a way to buy time, and refit its forces for a renewed spring offensive.

Moscow might be wise to heed the lessons of history and stop the suffering. It is already facing intense criticism from those in the ranks – as there have been repeated reports that soldiers have been extremely vocal about the state of the war effort. 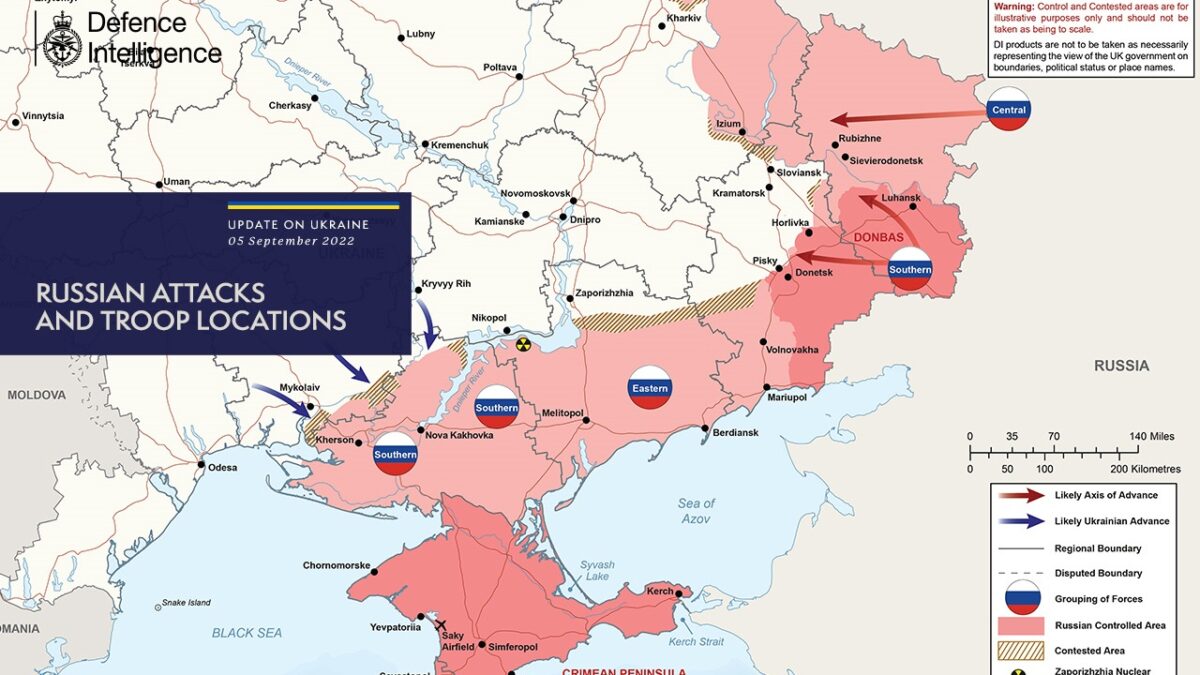 It isn’t just Russian soldiers that are suffering. Milley said that the conflict may have turned anywhere from 15 to 30 million Ukrainians into refugees, while some 40,000 Ukrainian civilians have been killed.

As winter approaches, the horrors are likely only to increase. The Ukrainian people will likely continue to face extreme hardships, but the Russian Army will certainly face more losses – and those losses could be so great that they could threaten the Putin regime, but even the very future of the Russian nation.

In this article:Putin, Russia, Ukraine, War in Ukraine, Zelensky