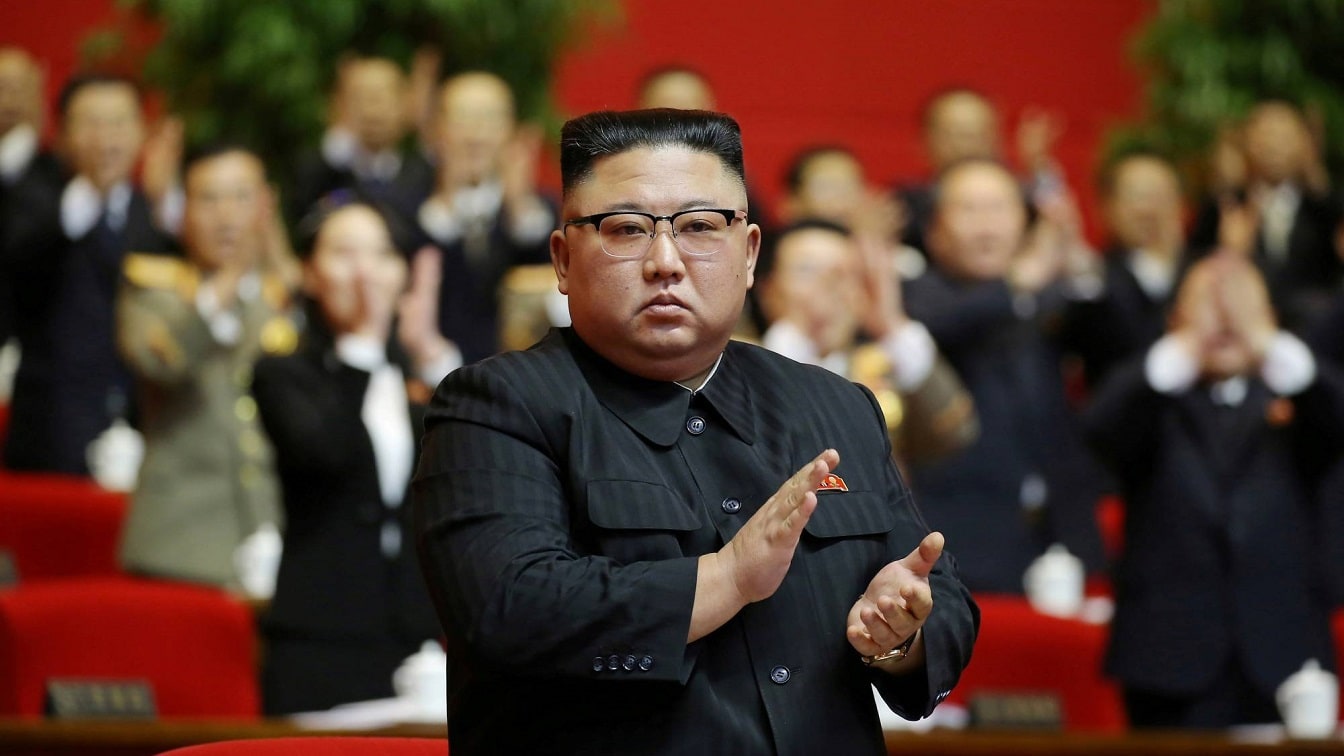 History might remember 2022 as the year of the drone. The small unmanned aerial systems aren’t new, of course, but their impact on the geopolitical stage is being felt like never before. Drones have let Ukraine target enemy airbases deep within Russia, and unmanned platforms have acted as a force multiplier for nations such as Turkey and Iran.

On Monday, an incident involving drones pushed South Korea’s president to call for stronger air defenses. His nation’s military apologized after it failed to shoot down a number of North Korean drones that crossed the DMZ into Seoul’s airspace. Warning shots were fired, and South Korea scrambled warplanes and attack helicopters to confront the North Korean unmanned aircraft. They failed to bring down a single one of the five drones over a five-hour pursuit.

As the Associated Press reported, the incident raised serious questions about the state of Seoul’s air defense network at a time when tensions remain high following a number of North Korean missile tests.

“Our military’s lack of preparedness has caused a lot of concern to the people,” said a senior official, Kang Shin-chul. He further added that the South Korean military would “actively employ detection devices to spot the enemy’s drone from an early stage and aggressively deploy strike assets.”

At a Cabinet meeting on Tuesday, South Korean President Yoon Suk-yeol called for the creation of a military unit to monitor North Korea’s military facilities. That force would be equipped with cutting-edge stealth drones.

The South Korean leader further cast blame on his predecessor, Moon Jae-in, for what he suggested was a dangerous North Korea policy. Moon Jae-in’s management of relations with Pyongyang included a 2018 inter-Korean military pact banning hostile activities in the border areas.

Monday’s drone incursion was the first time in five years that small unmanned systems had entered South Korean airspace. In 2017, a drone believed to belong to the North crashed in South Korea, where it is believed that the drone had tried to photograph a U.S. missile defense installation.

Three years earlier, several suspected North Korean drones were found south of the border, and experts dismissed the drones as “low-tech.” In recent years, though, North Korea has bragged about its drone program, and Pyongyang is now believed to have some 300 unmanned aerial vehicles in its arsenal.

It has apparently made strides forward, with drones that are increasingly more sophisticated.

On Monday, South Korea sent its own surveillance assets, which reportedly also included unmanned drones, across the border as corresponding steps against the North Korean UAV flights.

The public confirmation of reconnaissance activities inside North Korea is seen as highly unusual, and it probably reflects a resolve by Yoon’s government to get tough on North Korean provocations.

There remains a great danger that unmanned drone incursions by each side could feed the possibility of full-blown conflict on the peninsula.