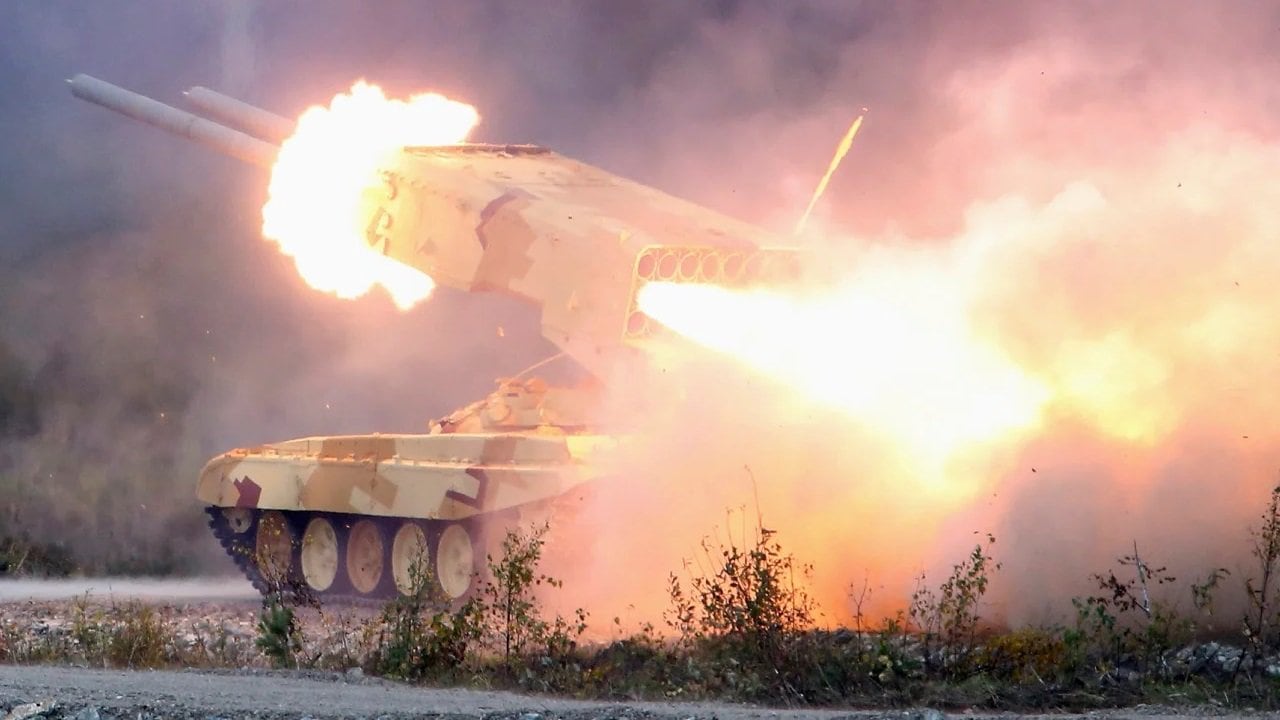 The Russian military is preparing for further Ukrainian counteroffensives with extensive defensive lines in the east and south. On day 288 of the war, Ukraine is winning.

The influx of thousands of mobilized reservists has offered the Russian military the opportunity to construct the defensive lines.

But these reservists have been taking heavy casualties in the other parts of Ukraine.

According to the latest intelligence estimate of the British Ministry of Defense, the Russian military has deployed elements of the 1st Guards Tank Army in a defensive line east close to the town of Svatove.

The town is a key logistical hub and the target of an ongoing Ukrainian counteroffensive in the region. But to reach Svatove, the Ukrainian forces first have to capture Kreminna.

The Russian unit has been operating in the region for a while.

When the Ukrainian military launched its surprise counteroffensive in the east in early September, the Russian 1st Guards Tank Army was caught in the middle of it and took extremely heavy casualties, both in men and tanks.

“The supposedly elite 1 GTA took heavy casualties earlier in the war, including during the retreat from Kharkiv Oblast in September 2022. It has now likely been partially reinforced with mobilised reservists, although remaining well below its authorised strength of over 25,000 personnel,” the British Military Intelligence assessed in its latest product.

The Russian forces have gone decisively on the defensive in the east and the south in anticipation of further Ukrainian counteroffensive operations.

Russian forces have been building extensive anti-personnel and anti-tank defenses with trench systems and anti-armor obstacles.

“Russia has now completed almost continuous trench systems along the 60km between Svatove and the Russian border. Despite the length of these works, however, the depth of the defenses remains unclear. The effectiveness of 1 GTA and other formations’ defensive operations will largely depend upon the extent of mutually support[ing], fall-back positions,” the British Military Intelligence added.

The depth of the Russian defenses has been an issue before in Ukraine. In the south in Kherson, on the western bank of the Dnipro River, the Russian forces had constructed a solid defensive line but lacked secondary defensive lines to fall back on if the primary was breached.

So, when the Ukrainians managed to break through the first line of defense, they managed to capture a large chunk of territory in just a few hours before the Russian forces could stabilize the front.